Do Ingrid and Nick End up Together in Partner Track? 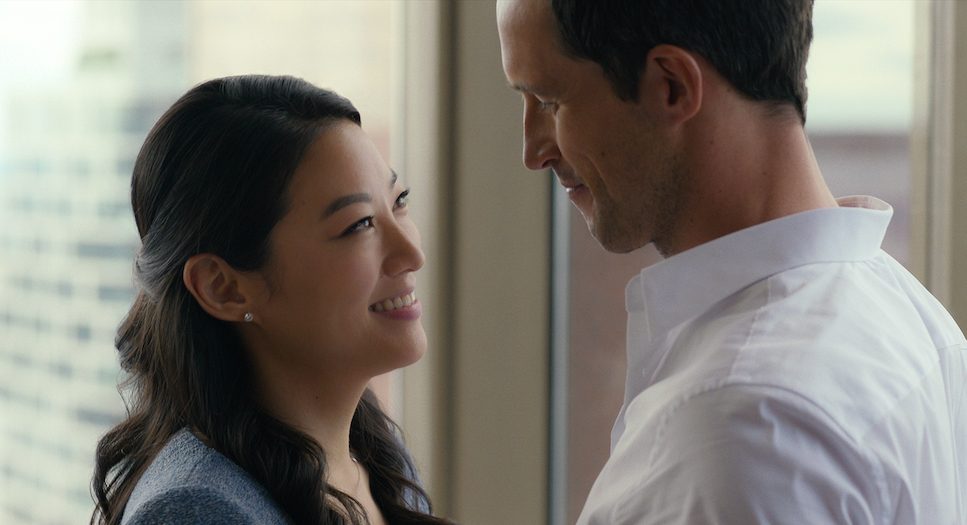 Netflix’s ‘Partner Track’ is the story of Ingrid, a young lawyer on the rise. Ever since she got a job at Parsons Valentine, there is only one thing that she has wanted: to become a partner. She has dedicated her life to the dream, sacrificing her social and romantic endeavors in its favor. While previously, there was always something or the other that stood in her way, this year, she is confident that she’ll make it. Along comes a high-profile case that is handed over to her, increasing her chances exponentially. At the same time, she also crosses paths with Nick Laren, a rich guy with a heart of gold, and it looks like things might settle down for Ingrid on the romantic front after all. But, of course, nothing comes easy to Ingrid and the thing that comes in her way of becoming a partner is also the thing that threatens her relationship with Nick. What happens to them? Do they end up together? Here’s what you should know.

Does Ingrid End Up With Nick?

By the end of Season 1 of ‘Partner Track’, Ingrid and Nick break up. As good as their relationship was, it had been doomed from the beginning, especially with the arrival of Jeff Murphy. While Murphy was dark and troubled and mysterious, Nick was clear and straight about his life and what he wanted for himself and Ingrid. In the beginning, after some hostility from Murphy, Ingrid decides to explore other options and finds herself enjoying Nick’s company. The only thing that keeps her on edge about Nick is that everything moves very fast with them. They move in together in the early stages of their relationship, and by the time Ingrid can figure out her feelings for him, Nick proposes to her.

In contrast to Nick’s clear intentions and feelings about her, Ingrid can’t help but think about her time with Murphy, which happened a long time ago while attending a wedding at Rosecliff. His sudden arrival confuses her about what she wants, and despite repeated warnings from her friends to stay away from him, Ingrid ends up getting stuck with Murphy on a career-defining case. Being in close proximity with him allows her to see a different side of Murphy, and soon enough, she falls for his charms. On the night that they finally resolve the Sun Corp merger, Ingrid and Murphy sleep together, which is also just two nights after Nick had proposed to Ingrid and she’d accepted.

Nick had been wary of Murphy since the beginning, even when he had no idea that there was some history between him and Ingrid. Whenever Ingrid spent time alone with Murphy at work, Nick would become insecure, though he never allowed it to come between their relationship. In the end, however, he discovers that Ingrid never really wanted to be with him. When he doesn’t hear from her after the diversity gala, he decides to show up at her office, only to find her with Murphy.

With all of Nick’s fear and suspicions regarding Murphy having come true, there is no way he can mend things with Ingrid. And it doesn’t look like she wants it either. One more time, he warns her of Murphy’s nature and the dangers of his charm, and bids farewell to Ingrid, who also returns the engagement ring to him, marking the end of their relationship.

Read More: Do Ingrid and Jeff End up Together in Partner Track?