Do John and Thaís From 90 Day Fiance Get Along Now? 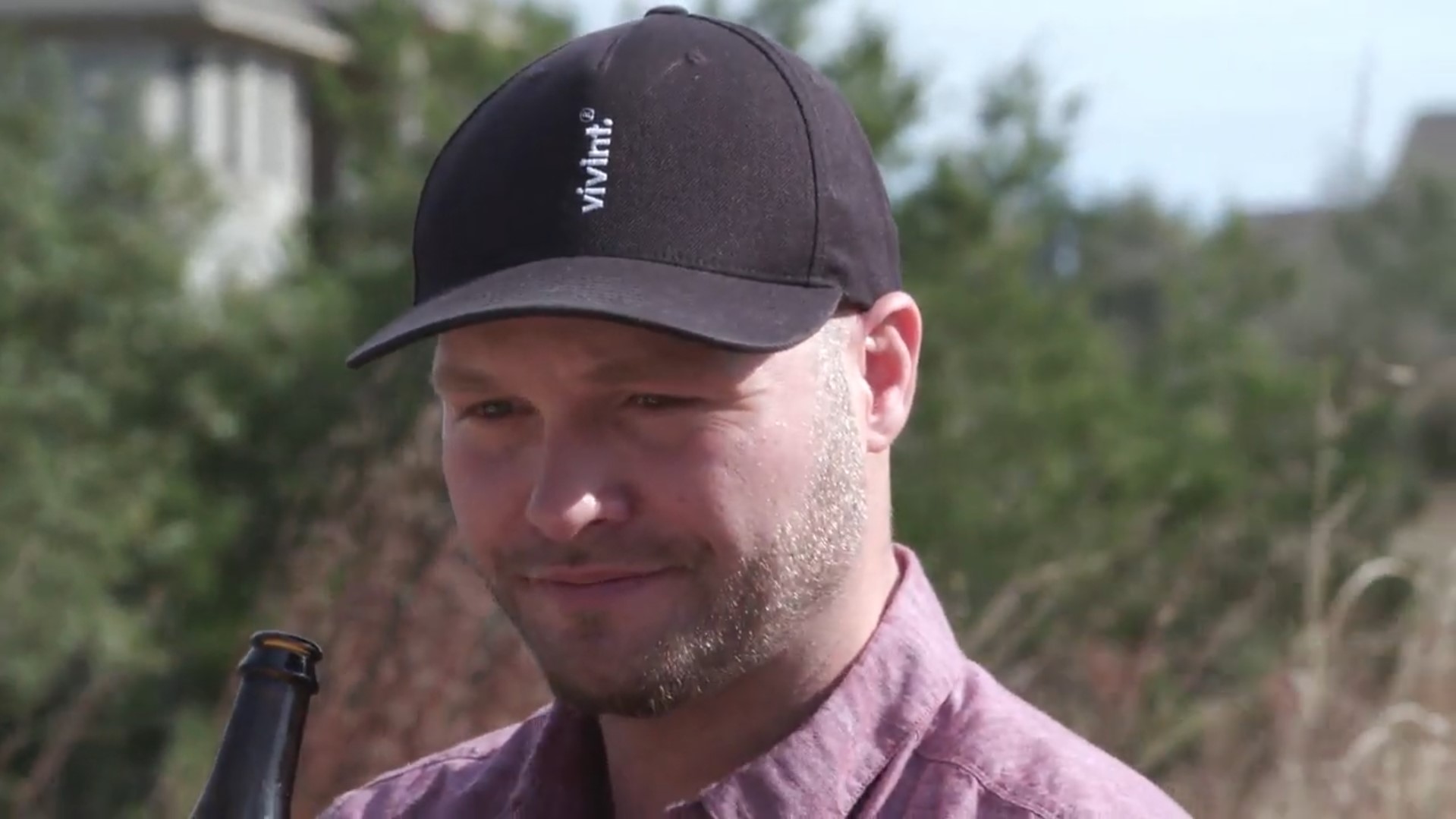 TLC’s ‘90 Day Fiance‘ has managed to garner a significant fanbase over the years as it offers viewers a peek into the workings of a cross-border relationship. In fact, the show’s popularity even paved the way for several successful spin-offs. The show revolves around the lives of US citizens and their foreign fiances who have 90 days to get married as per the provisions of the K-1 visa. It is interesting to witness how each pair tries their best to make things work given the limited time they have.

Patrick Mendes and his Brazilian fiancee, Thaís, seemed quite a promising couple when first introduced on season 9 of ’90 Day Fiance.’ However, once Thaís came over to the United States, she discovered that she had to live with Patrick and his brother, John, in the same house. Unfortunately, this arrangement did not sit well with the Brazilian national, and she seemed to have quite a few altercations with John. With cameras now turned away, we decided to find out whether John and Thaís have put their differences aside?

Interestingly, Patrick was on a trip visiting his father’s family in Brazil when he met Thaís through a dating app. Enamored right from their first meeting, the US citizen kept going back to Brazil in order to woo Thaís and shower her with gifts. Impressed and overwhelmed with the attention she received, Thaís also began falling for Patrick and was only too happy to accept his proposal once he popped the question. 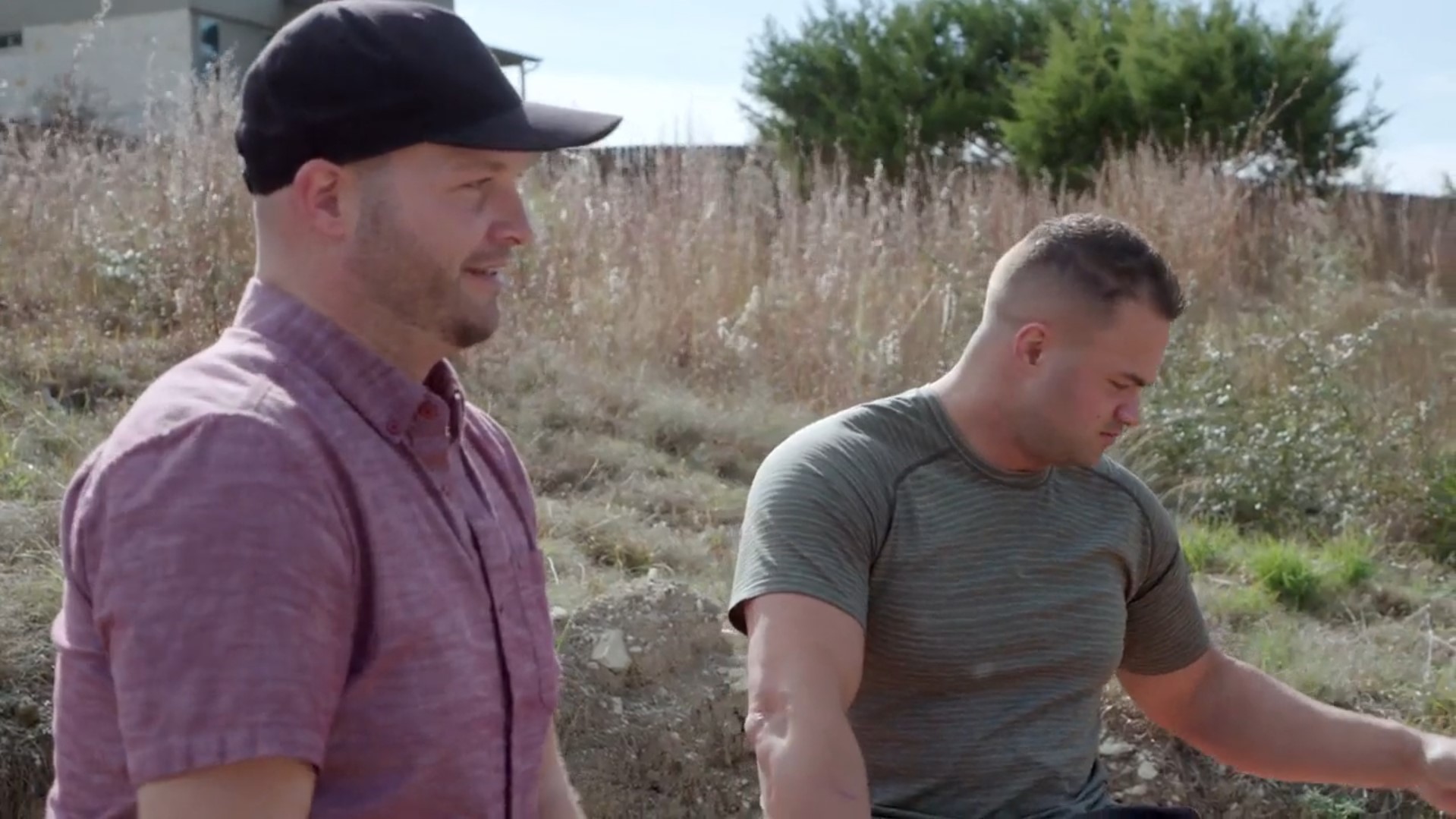 On the other hand, it became abundantly clear that Patrick’s brother, John, has a significant influence on his life. Apart from the fact that the two lived together, John appeared to be quite protective of his brother and was apprehensive about his relationship with Thaís. Interestingly, Thaís was quite cold with John, even when she first interacted with him on a video call. She insisted that she would not allow him to have parties once she moved in.

John initially took Thaís’ statement lightly but soon realized that she was serious. Moreover, he found out that Thaís had installed a GPS tracking app on Patrick’s phone to keep 24×7 surveillance on his whereabouts. Such behavior alarmed John, who then asked Patrick to think his decision through. Besides, once John realized that Patrick could not be swayed, he even asked him to listen to neutral opinions, but in vain.

Once Thaís finally landed in the United States, she seemed pretty disappointed at having to share her and Patrick’s space with John. Although Patrick tried his best to help his brother and fiance get along, John’s lifestyle and habits did not sit well with Thaís and led to a massive altercation between the two. Unfortunately, Patrick was caught in the middle and did his best to salvage his relationship.

Do John and Thaís Get Along?

Unfortunately, ever since filming wrapped, Thaís has been quite private regarding her personal life. On the other hand, John has also kept his life under wraps and hasn’t provided an update about his current dynamic with Thaís. Moreover, they do not interact on social media. Nevertheless, Patrick and Thaís are quite happy with each other and appear to have overcome their initial issues. Thus, with Thaís still a part of the family, we can assume that John is working on maintaining a cordial relationship with her. However, only time will tell if their relationship will improve in the near future or not.

Read More: Do Biniyam and Ariela Live in New Jersey? Did They Move To New York?