Do Biniyam and Ariela Live in New Jersey? Did They Move To New York? 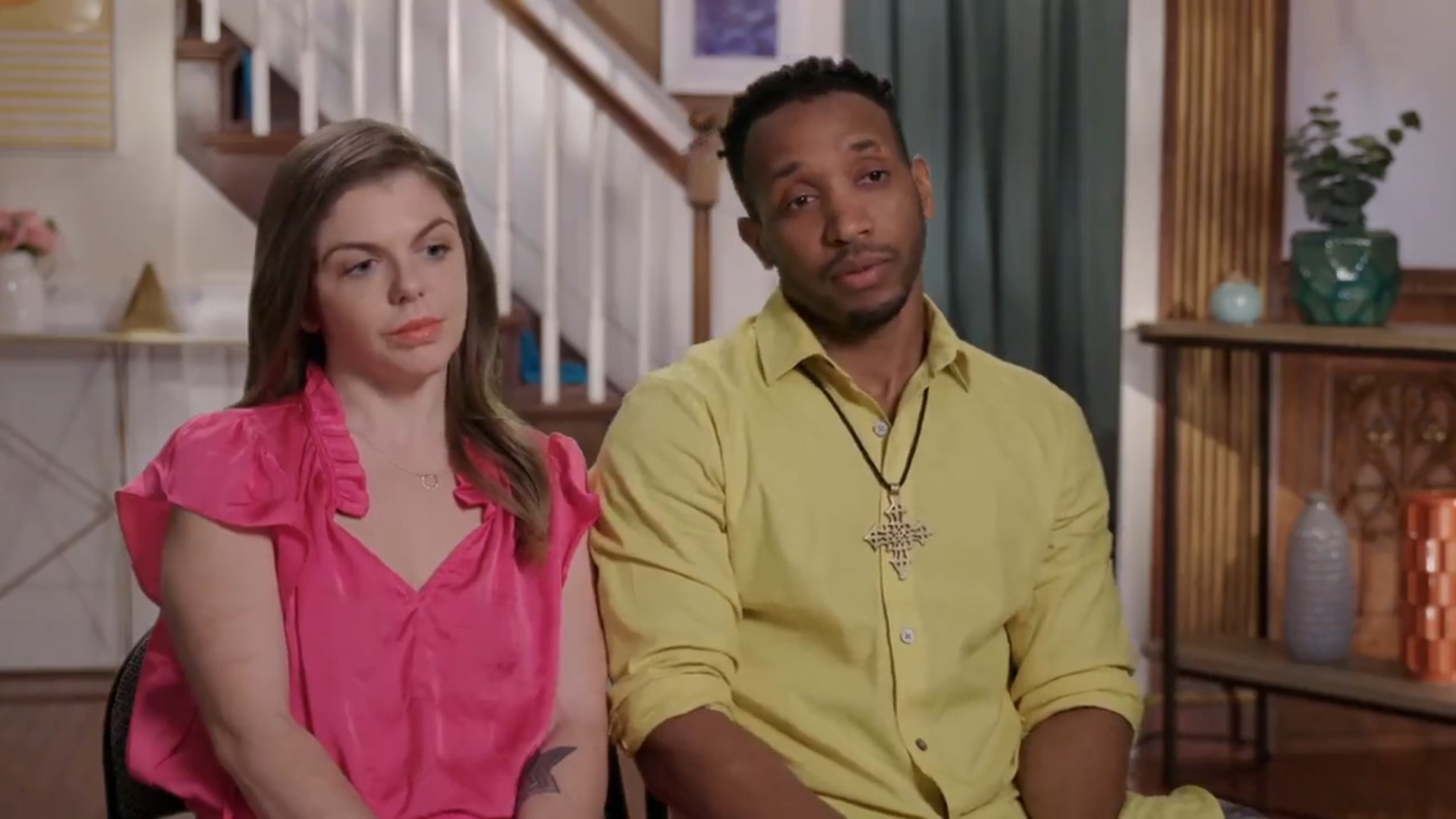 TLC’s ‘90 Day Fiance‘ is an interesting reality show that offers an authentic window into the lives of US citizens who are engaged to foreign nationals. The United States provides a K-1 visa allowing the foreign partners to arrive on US soil. But they must get married to their American counterparts within 90 days or risk being deported to their home country. Unfortunately, with most cross-border relationships, couples are forced to deal with differences in culture, habits, and lifestyle, which take time to get used to. Thus, when faced with a limited time of 90 days, most pairs try and settle their issues in their own unique way, which adds to the thrill of the show.

In season 9 episode 2 of ’90 Day Fiance,’ Ethiopian native Biniyam Shibre was finally able to get a K-1 visa which allowed him to visit the United States with his partner, Ariela Weinberg. Although the couple’s way was beset by obstacles, they managed to make it to the United States and were ready to start a new life together. However, once in the US, Biniyam expressed his desire to reside in New York City, making fans question where the couple lives at present. Let’s find out!

Do Biniyam and Ariela Live in New Jersey?

Although Biniyam and Ariela planned on traveling to the United States, right after the Ethiopian native got his visa, Biniyam seemed reluctant to inform his family about his plans. He waited till the very last day to inform his sisters, who naturally were quite disappointed and believed that Ariela was not keeping him happy. This led to a major altercation as Ariela’s relationship with Biniyam’s sisters soured completely. 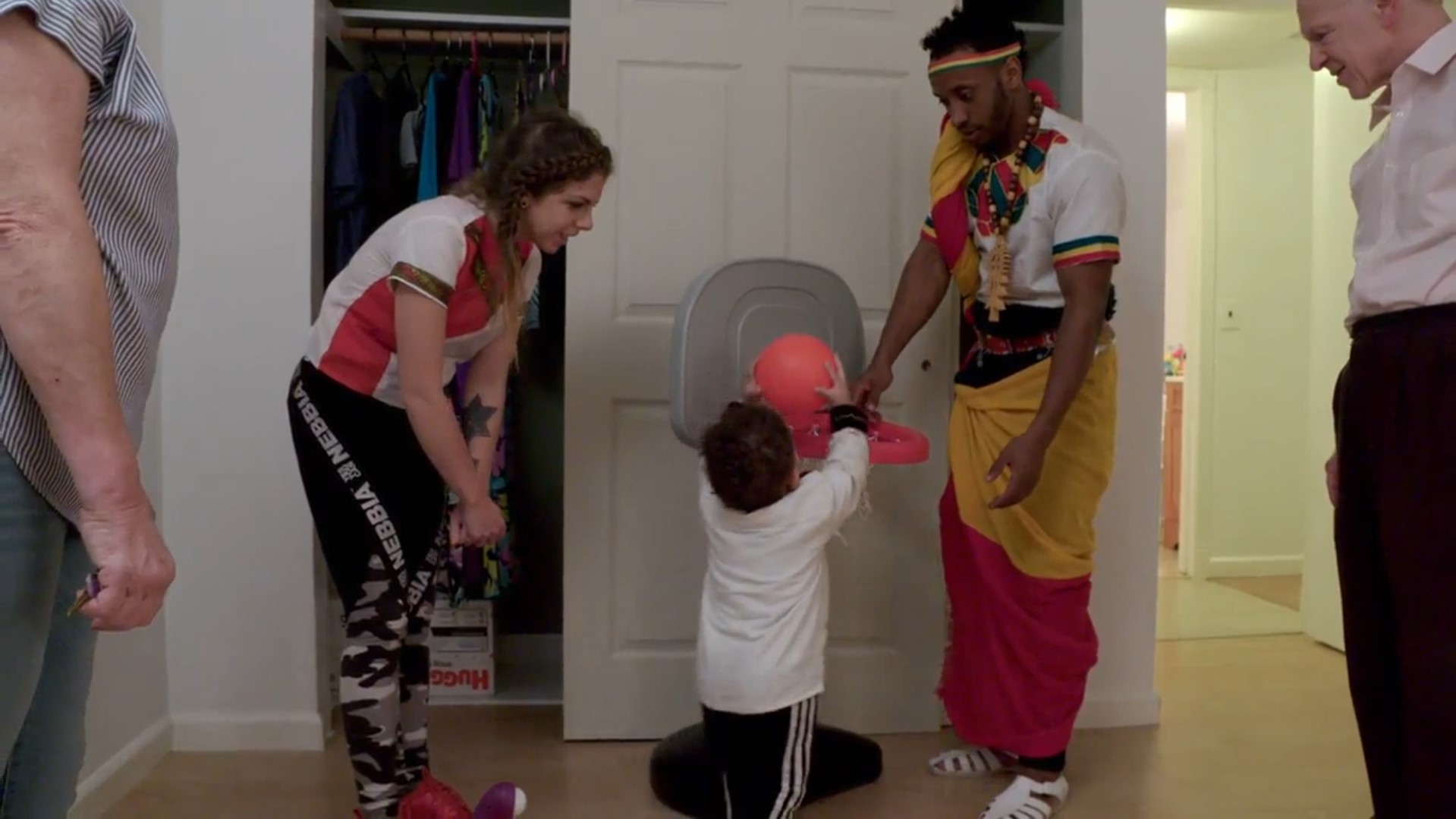 Nevertheless, once in the United States, Biniyam and Ariela seemed ecstatic to start afresh. Ariela’s parents also met the pair at the airport and seemed to get along well with their future son-in-law. On their way out of the airport, Ariela’s mother revealed that she took it upon herself to find and rent an apartment in New Jersey for the couple and their son, Aviel. The apartment turned out to be quite spacious, and their little boy even had a room of his own.

However, Biniyam and Ariela were quite disappointed and seemed concerned about their privacy as the house was located just a few minutes away from Ariela’s parents’ home. On the other hand, the show revealed that the apartment was quite expensive. While Ariela’s mother had paid the first month’s rent, she expected the pair to provide for themselves. Unfortunately, this did not sit well with Ariela and Biniyam, as neither of them had a job in the United States.

Did Biniyam and Ariela Move to New York?

While in the United States, Biniyam and Ariela decided to visit New York City, and the Ethiopian national immediately fell in love with the place. After witnessing the Big Apple in all its glory, Biniyam could not keep his enthusiasm in check and even broke into a little jig while on the subway. Moreover, Biniyam’s love for the city became abundantly clear when he suddenly proposed that they leave their New Jersey apartment and find a place in NYC instead. Being the more practical of the two, Ariela pointed out that their financial situation would not agree with such a life. 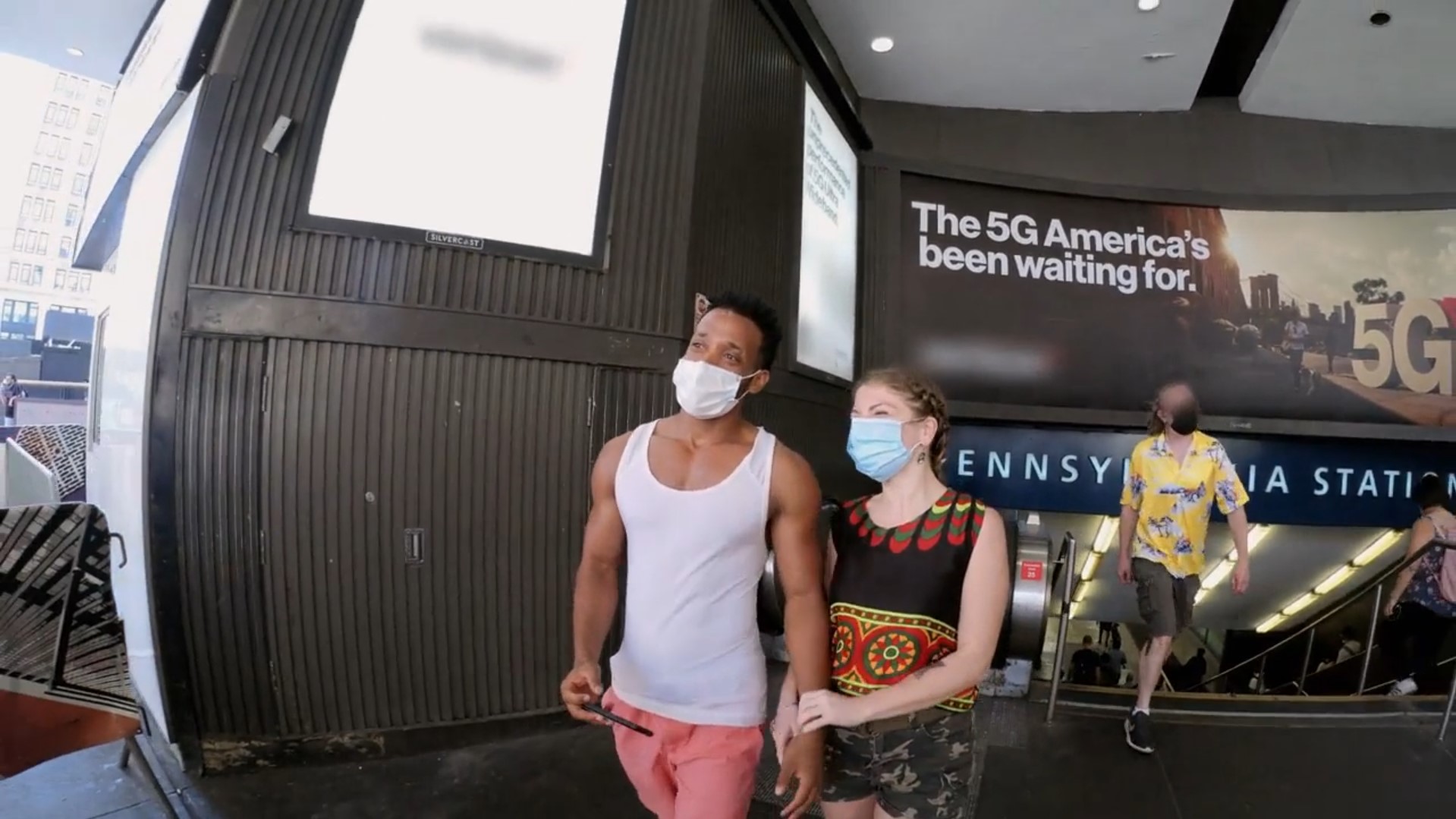 Nevertheless, Biniyam seemed quite fixated on the idea of moving to NYC. But as things currently stand, it seems like Ariela and Biniyam have stuck to their New Jersey apartment and are enjoying each other’s company. The couple even uploaded a few clips featuring their son in their New Jersey apartment. While having said that, we can safely assume that Biniyam has not given up on his dream, so life in the Big Apple can be a possibility for them in the future.

Read More: Are Bilal and Shaeeda From 90 Day Fiance Still Together?