Are Bilal and Shaeeda From 90 Day Fiance Still Together? 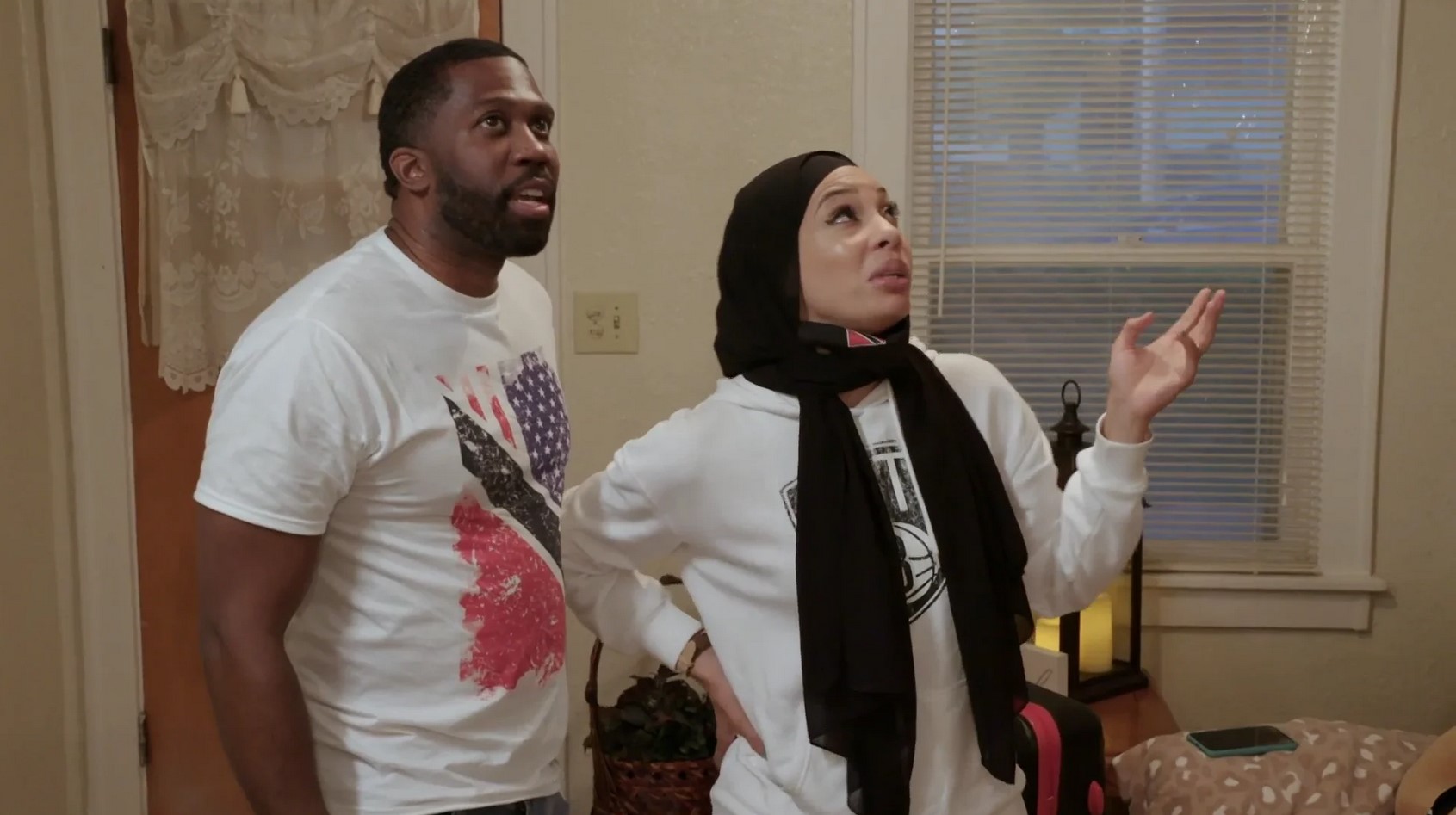 TLC’s ‘90 Day Fiance‘ offers a sneak peek into the lives of cross-border couples by focusing on US citizens who are engaged to foreign nationals. While the foreign partners are able to come to the United States on a K-1 visa, they are compelled to marry within 90 days or risk deportation. With differences in culture, habits, and customs, 90 days is an extremely short period for a couple to bury their issues. However, it is interesting to see how each pair try and settle down, all in the name of love.

’90 Day Fiance’ season 9 couple Bilal Hazziez and Shaeeda Sween appear to be very much in love, but their journey together has been fraught with obstacles. Moreover, Shaeeda was quite unimpressed when Bilal played a prank on her and took her to his childhood home after she arrived in the United States. Nevertheless, as the season progressed, it seemed like the couple was making amends. This has got people wondering if they are still together. Well, here is everything we know!

As Bilal and Shaeeda were a part of the same social circle, she approached him on social media, and the two struck up a conversation. It was not long before they took to each other, and soon, Bilal planned a week-long trip to Shaeeda’s native country of Trinidad and Tobago. Although the couple spent seven days in each other’s company, they were convinced of their love and decided to get married. Thus, Bilal went back to the United States to prepare while Shaeeda applied for a K-1 visa in order to join her partner.

Bilal wanted to test Shaeeda’s commitment despite knowing that she loved him. Hence, he decided to play a prank. So, once Shaeeda reached the United States, Bilal took her to his slightly-rundown childhood home instead of his modern mansion. Naturally, the Trinidad and Tobago native did not seem to be impressed and even expressed a bit of discomfort at having to put up with such a place. But Bilal interpreted her response as a red flag. He was disappointed at how Shaeeda reacted to his childhood house and doubted if she wanted to marry him just for the money.

Thankfully, Bilal and Shaeeda’s relationship improved once they moved into the US citizen’s current house. Moreover, Shaeeda got to meet Bilal’s entire family, including his mother, sister, as well as brother, and appeared to gel quite well with them.

However, when Bilal introduced his children to Shaeeda, things got a little awkward, especially when it came up that Shaeeda would like them to call her Umi (Mother) someday. Apparently, the children weren’t exactly comfortable with it. The conversation then veered towards children in the future. While Shaeeda seemed ready to become a mother, Bilal appeared hesitant about expanding his family.

Are Bilal and Shaeeda Still Together?

We are glad to report that Bilal and Shaeeda are still together. Interestingly, a rift began forming between the couple ever since the latter voiced her concerns regarding the former’s childhood home. Although the pair talked their issues out like responsible adults and Bilal acknowledged his partner’s point of view, the disagreement on future children threatened to ruin their relationship.

However, from what we can tell, Bilal and Shaeeda gave their relationship precedence and managed to reach a mutual understanding. Besides, sources confirmed that the couple tied the knot on December 18, 2021, in a beautiful ceremony in Lees Summit, Missouri. At present, the two prefer to keep their relationship away from the public eye. But in early May 2022, Shaeeda took to Instagram to wish her followers on the occasion of Eid and mentioned that although she and Bilal got off to a rocky start, they have since managed to build up a relationship on trust. It is incredible to witness the love the couple shares, and we hope they remain happy for the years to come.

Read More: Do Biniyam and Ariela Still Live in New Jersey? Did They Move to New York?