Are Emily and Kobe From 90 Day Fiance Still Together?

TLC’s ‘90 Day Fiance‘ is an exciting reality show that offers us a sneak peek into the lives of US citizens who are engaged to foreign nationals. When the latter land on US soil on a K-1 visa, they are compelled to marry within three months or risk getting deported. Naturally, 90 days is relatively short for a cross-border couple to get to know each other, iron out their differences, and settle down. However, with their futures on the line, it is interesting to see how each pair chooses to tackle their issues in their own unique way.

While Emily Bieberly and Kobe Blaise met for the first time at a nightclub in Xi’an, they got involved in a whirlwind romance that led to their engagement and her pregnancy. Surprisingly, the journey that was documented in season 9 turned quite rocky once Kobe came to the United States, making fans question whether the two are still together. Well, worry not because we come bearing answers!

Interestingly, US native Emily, and her Cameroonian fiance, Kobe, were both in the Chinese city of Xi’an when they came face to face at a nightclub. Although the former was not looking for anything serious at that point, he did look quite attractive, and the US citizen decided to indulge in a one-night stand. Interestingly, things did not go according to plan, and soon Kobe won Emily over with his charm and personality. Theirs was a whirlwind romance, and within no time, Kobe popped the question, which Emily accepted happily. 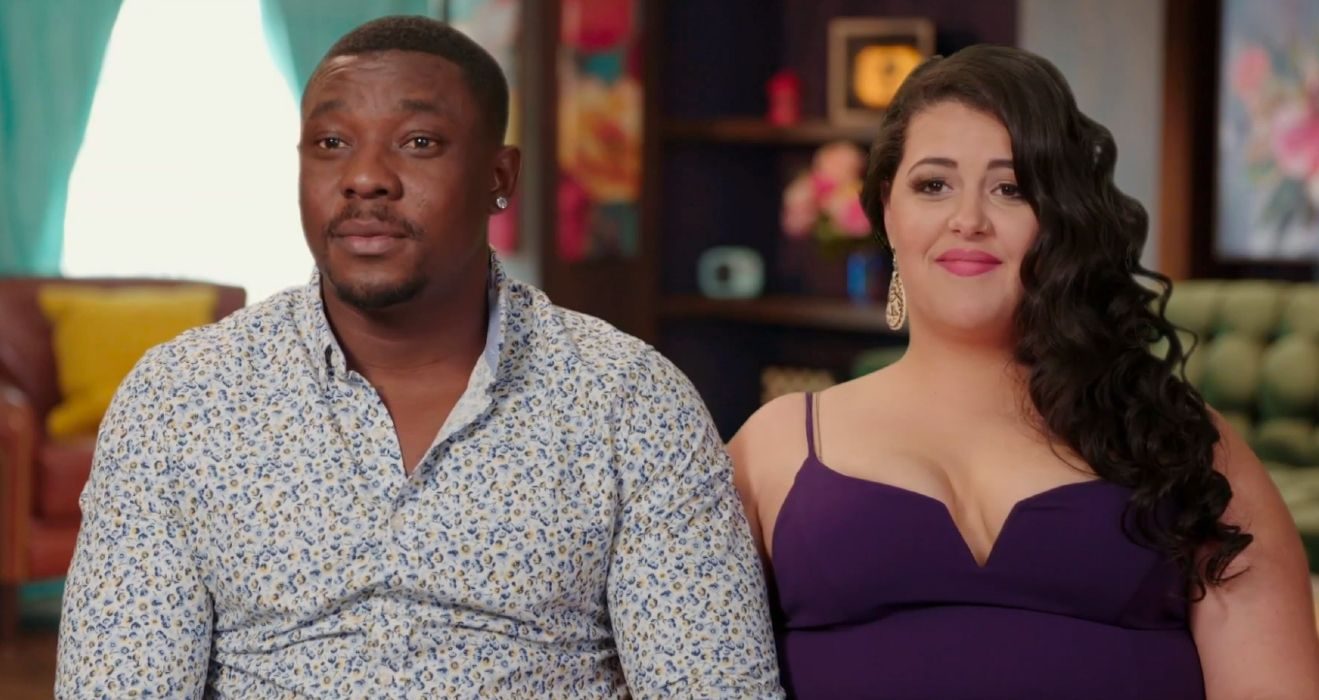 However, soon after, the couple discovered that Emily was pregnant, and she decided to return home to give birth. Unfortunately, Kobe was unable to get a visa back then and was not there for the birth of his son. Surprisingly, things seemed pretty changed when he landed in the United States, and for starters, he was surprised at how much weight Emily put on. On the other hand, the US citizen found it difficult to share parental privileges with her fiancé and could not trust him with their son.

In fact, Emily even made Kobe sleep alone in a different room since the bed she shared with their son wasn’t spacious enough. Furthermore, the latter was disappointed by her stubbornness and did not like her controlling nature; he felt like she was slowly distancing him from their son and did not seem to value his opinion. Naturally, this led to a massive altercation between the two, and Kobe also had to deal with Emily’s parents, who kept pressurizing him about his financial situation.

Unfortunately, Kobe and Emily’s relationship hit another snag when they discovered they were pregnant with a second child. Since her parents had asked them to be careful about pregnancy, they decided to keep the news hidden until after their marriage. Besides, Kobe seemed to have second thoughts about his marriage date, but the two finally got to tie the knot in front of their loved ones.

Where Are Emily Bieberly and Kobe Blaise Now?

We are happy to report that from the looks of it, Emily and Kobe are together and still going strong. Interestingly, the couple chose to reveal the news about their second pregnancy after their marriage, inviting mixed reactions. Nevertheless, Emily’s loved ones soon welcomed the new addition to their family and set about making things as comfortable as possible for the newly married pair.

Although the pair initially appeared quite happy and even posted updates on social media, there was a rumor about a breakup in June 2022 when Kobe posted a comment on TikTok that seemed to indicate a fallout. Luckily, the speculations were immediately crushed as Emily shared a clip of the two the next month and showed off the ring Kobe gave her. At present, the two still seem to reside in the United States and are proud parents of two. Witnessing their love is wonderful, and we hope Kobe and Emily remain happy in the years to come.

Read More: Are Jibri and Miona From 90 Day Fiance Still Together?