Do JR and Sidney End Up Together in The Tender Bar? 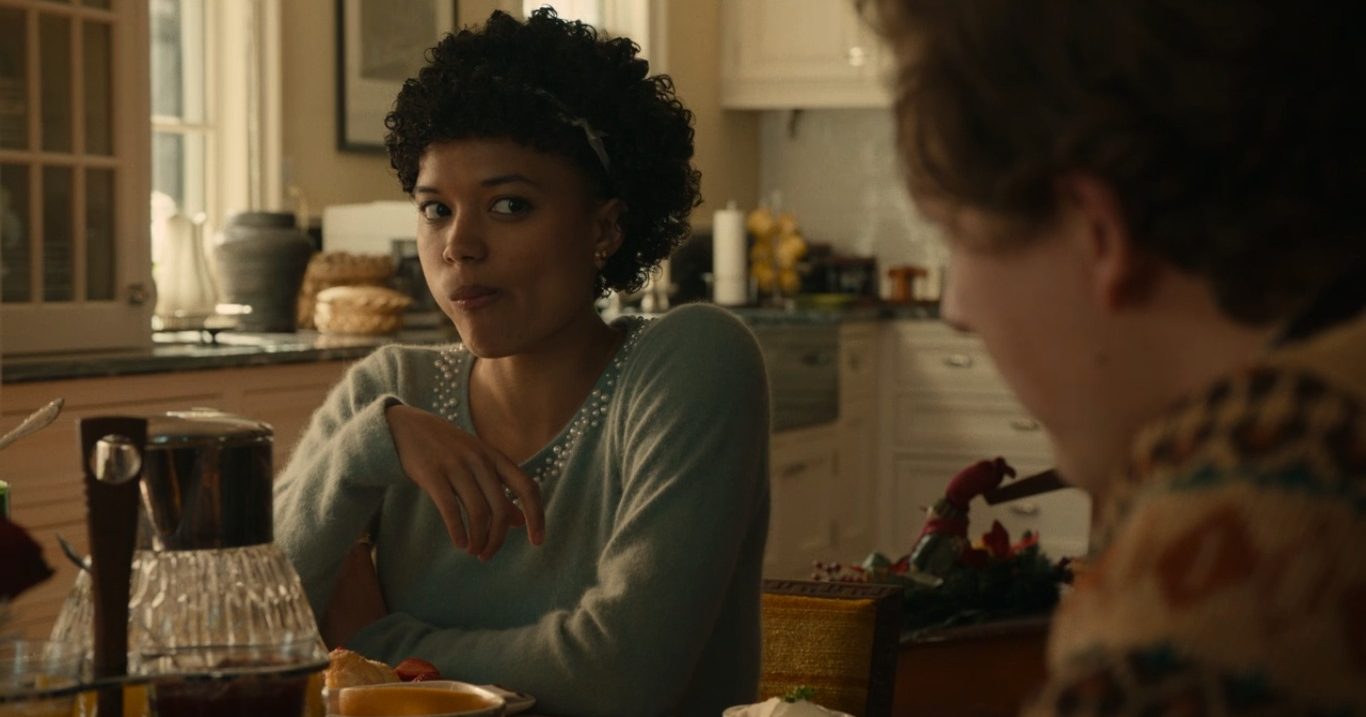 ‘The Tender Bar’ follows the sweetly nostalgic coming-of-age story of the soft-spoken JR, who dreams of becoming a writer. Raised by a single mother and fed valuable life advice by his Uncle Charlie, JR grows up surrounded by his eccentric family. His first foray into the real world occurs when he heads off to college, and our hero soon falls head over heels in love with Sidney, a fellow student.

In what becomes a slightly comical recurring theme, Sidney repeatedly breaks up with JR, each time in an infuriatingly matter-of-fact manner. The budding writer remains obsessed with his muse, and Sidney becomes a sort of aspirational prize that JR cannot move on from. Apart from becoming a writer, being with his seemingly unattainable classmate becomes the protagonist’s singular focus. So do JR and Sidney finally end up together? Let’s find out. SPOILERS AHEAD.

Do JR and Sidney End Up Together?

Sidney is first introduced as the girlfriend of a rich Yale student nicknamed “Stinky” (on account of his wealth). To his roommates’ surprise, JR comes across as smooth and charming and effortlessly convinces Sidney to let him walk her home. The relationship blossoms quickly, and JR even travels to Connecticut to spend Christmas with his new girlfriend’s family, much to his mother’s chagrin. 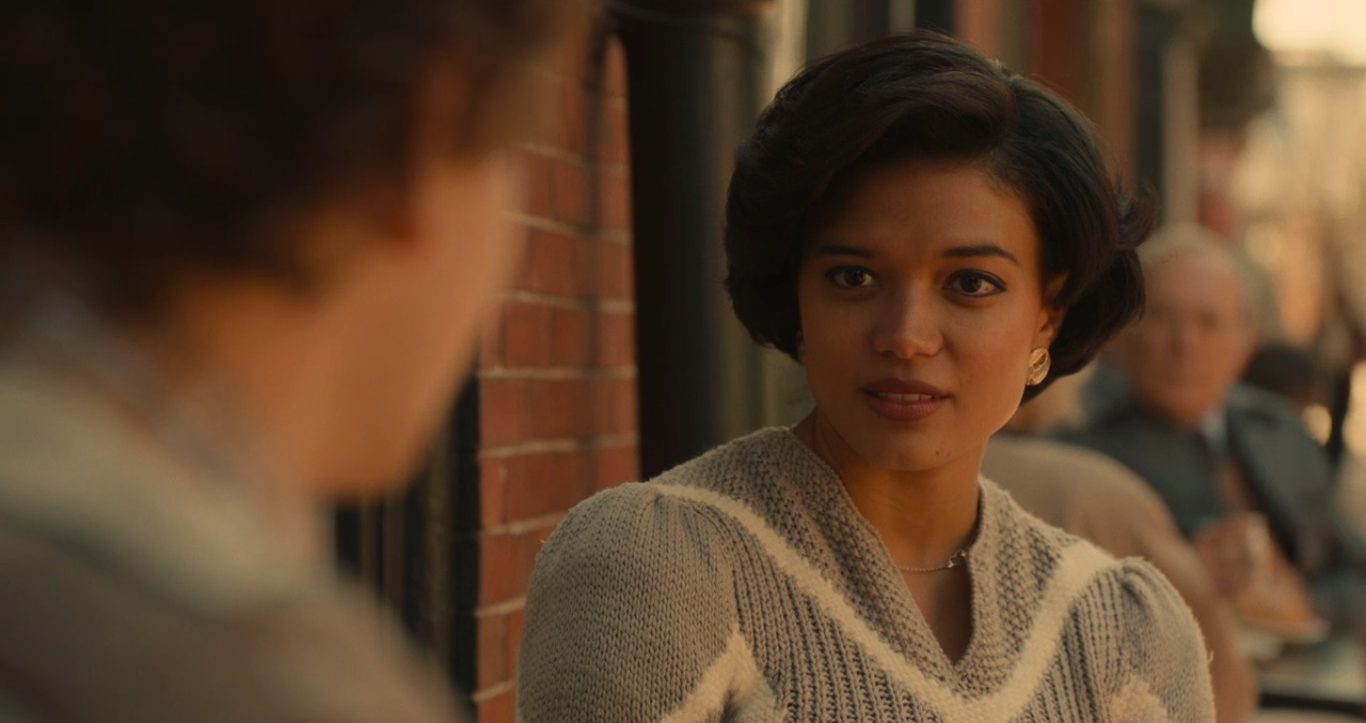 Our hero, however, is unceremoniously broken up with on his first morning in Connecticut. After a particularly awkward breakfast with Sidney’s parents, he heads back home, determined to work harder than ever. However, it soon becomes clear that much of JR’s efforts at college are aimed at him becoming “good enough” for Sidney, who he describes as belonging to the “lower-upper-middle class.”

A conversation with Uncle Charlie then reveals JR’s attempts to win back Sidney, which include standing under her window in the rain (making the uncle groan at his nephew’s desperation). We then see JR and Sidney together in their final year of college and the former hints that they should take the next step in their relationship. In response, the latter, in an almost well-practiced manner, once again breaks up with him.

After being let go from The New York Times, JR again looks Sidney up and is told that she is getting married. The fact that she chooses to marry “Stinky” seems to agitate the protagonist even more, and the dual blows of losing his job and his muse send him into a drinking spiral. Thus, JR and Sidney do not end up together, and if their friend is to be believed, she ends up dumping our hero on about nine separate occasions!

JR and Sidney’s dynamic gives the film an interesting facet and seems to signify the seemingly unattainable goals that JR is perpetually chasing. At the start of the film, all of JR’s aims, be it getting into Yale or reconnecting with his father, seem to be highly unlikely. Over time, our hero eventually (and surprisingly) gets admitted to the prestigious university and even becomes a writer. However, his dreams of reconnecting with his father and being with Sidney remain unfulfilled, giving the film a very balanced “you win some you lose some” tone.

Read More: When and Where is The Tender Bar Set?