Do Jughead and Betty End Up Together in Riverdale Season 5? 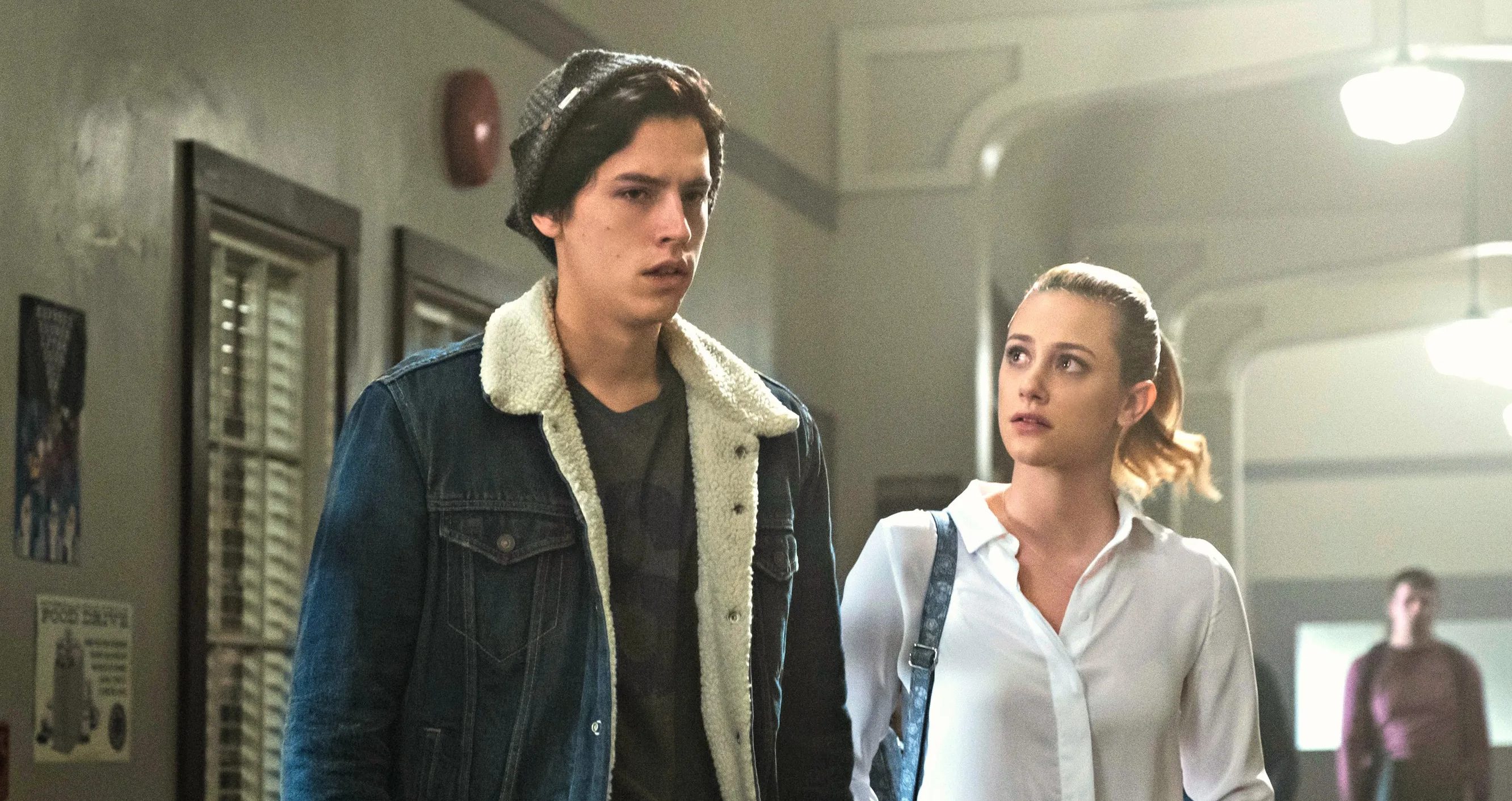 With Jughead and Betty sharing an on-again-off-again tumultuous relationship throughout the entirety of ‘Riverdale,’ their breakups only leads to the question of when they might get back together. Thus, when Betty mistakenly shares a tender moment with Archie while still officially dating Jughead, fans wondered if it might lead to their ruin. On the other hand, with Jughead’s substance abuse keeping Betty away, a huge question mark looms over their relationship. Let’s delve into the narrative and find out if Jughead and Betty will rekindle their romance in season 5, shall we?

What Happens to Jughead and Betty?

Although Betty initially appears to have feelings for Archie, that connection seems impossible with Veronica on the scene. However, she soon finds comfort in her friend, Jughead, and the two start a beautiful relationship. Over the course of the show, Betty and Jughead’s relationship faces numerous obstacles, primarily due to their standing in the Southside Serpents. Moreover, in season 2, the Black Hood threatens Jughead with death and forces Betty to break up with him. Still, both Betty and Jughead surprisingly find a way back to each other every single time.

Unfortunately, season 4 puts a full stop to their story as Betty suddenly gives in to her attraction and kisses Archie while still being together with Jughead. Although the two decide to keep the kiss a secret, Jughead finds out about it and is immensely hurt. Moreover, his increasing substance abuse alienates the two as Jughead finds himself utterly alone in New York.

Do Jughead and Betty End Up Together in Riverdale Season 5?

No, rather than ending up together, Jughead and Betty seem to have put even more distance between them. Season 5 sees Jughead and Betty chase entirely different goals as she goes to Quantico to train as an FBI agent. On the other hand, Jughead decides to move to New York in order to be a writer, where he ends up getting into an unhealthy relationship with another writer named Jessica. 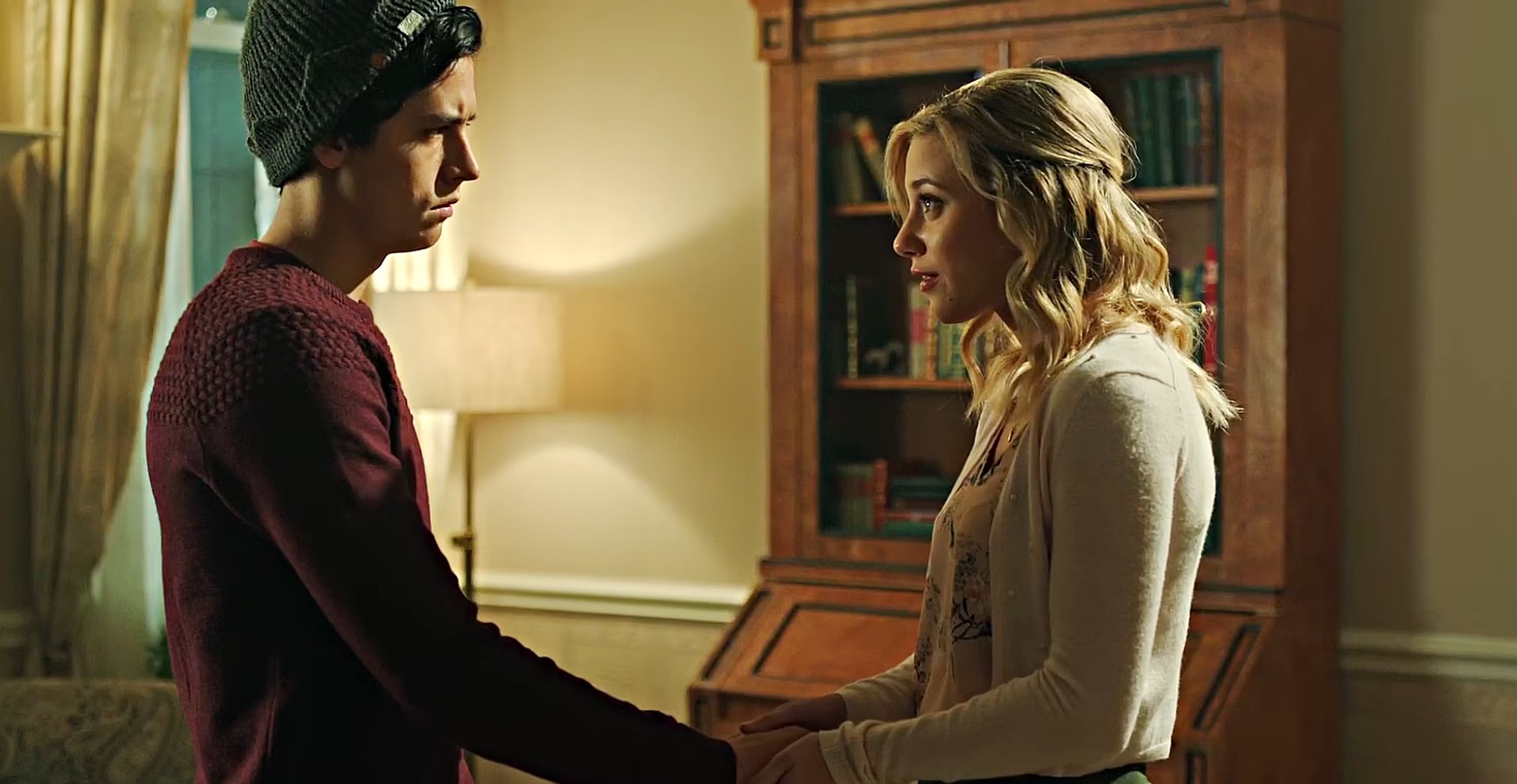 Instead of helping Jughead escape the demons of substance abuse, Jessica pushes him further towards ruin by combating his writer’s block with maple mushrooms. Jughead, however, maintains contact with Betty and even hopes for a reunion when he invites her for his book release party. On the other hand, Betty finds herself on the trail of the Trash Bag Killer, which keeps her from attending Jughead’s book launch party. This completely sours the relationship between them, and Jughead even sends Betty an angry voicemail blaming her for hurting most people in her life.

Coming back to her FBI exploits, the Trash Bag Killer eventually captures and tortures Betty. The abuse she faces threatens to ruin her FBI career, and after a short stint at a desk job, Betty returns to Riverdale. Jughead, too, returns to Riverdale following a drug-induced incident that threatens his life and ends with him contracting Rabies. The two then reunite in their hometown and even investigate the illegitimate Blossom clan together.

However, a romance was never on the cards as Betty turns to Archie and starts a purely physical relationship before promising to remain just friends. However, they soon decide to reignite their love, but a ticking bomb below Archie’s bed rudely interrupts them, leaving their fates in the balance. On the other hand, Jughead gets close to Tabitha Tate after becoming her “fake-boyfriend” for a family dinner. The two then realize their mutual attraction, and the season finale shows them enjoying a date as Jughead asks Tabitha to move in with him. Thus, with Betty and Jughead seeing entirely different people at the end of season 5, it is established that they do not end up together.

Read More: Do Archie and Veronica Get Back Together in Riverdale Season 5?