Do Maria and Tony Die at the End of West Side Story? 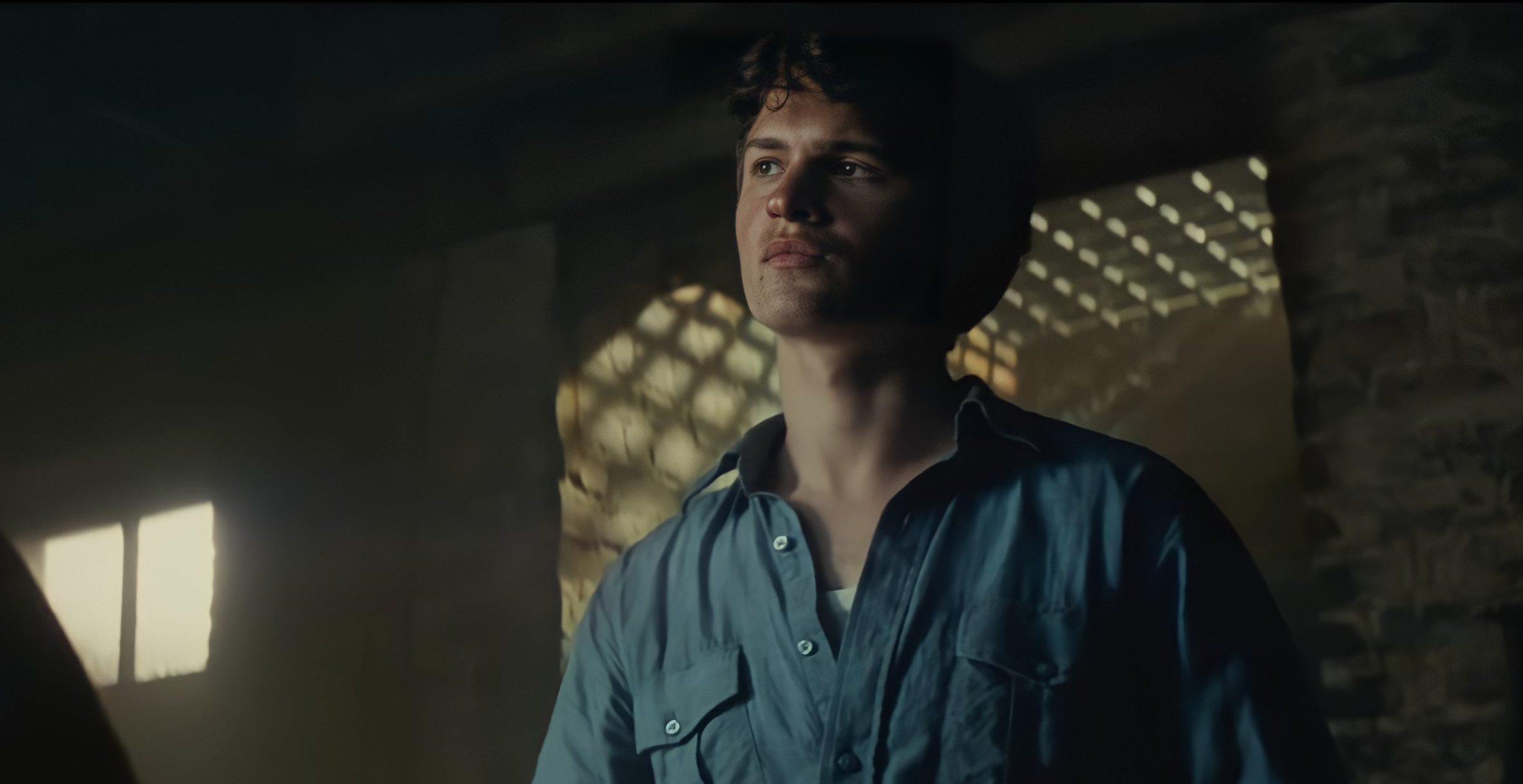 Steven Spielberg’s musical film ‘West Side Story’ centers around the star-crossed lovers Tony and Maria, whose love towards each other is challenged by their affiliation with two rival gangs. Based on the eponymous 1957 Broadway musical, the film explores the racial tensions between the Puerto Rican gang, the Sharks, and the white gang, the Jets.

Tony and Maria’s moving romance suffers misfortunes when the gangs decide to fight the disputes out in a rumble. The film ends with an astounding climax, just like its 1961 eponymous predecessor, stunning the viewers with questions concerning Tony and Maria’s lives. Let’s take a detailed look at what happens to the lovers at the end. SPOILERS AHEAD.

Does Tony Die in West Side Story?

Yes, Tony dies at the end of ‘West Side Story,’ just like in the 1961 film. Upon Maria’s insistence to not let the fight happen, Tony promises her that he will try. On the day of the rumble, Tony tries to persuade the gangs to not start the fight, only to get taunted by Bernardo. Riff intervenes on Tony’s behalf but gets stabbed by Bernardo. Seeing his best friend die, Tony retaliates by killing Maria’s brother. He flees from the scene when the police arrive and goes to Maria. They plan to elope the city after arranging some money.

But the authorities’ intervention forces Maria to put the plan on hold. She sends Anita to explain the predicament to Tony, but Anita’s attempt to do so results in her getting harassed by the Jets. Furious, she tells them that Chino killed Maria. Tony comes to know about what Anita said and, in distress, shouts at Chino to kill him too. At the end of the film, a vengeful Chino shoots Tony, killing him.

Tony’s death happens in a fit of despair. After knowing what Anita said to the Jets, his sheer love for Maria blinds him. Since he can’t even think of living in a world without Maria, he accepts death over experiencing the void of his lover. For him, the only way that remains to attain union with Maria is in death and he gladly asks for it. But little he knows about the truth behind what Anita said. By the time his aspirations to live with Maria revive, Chino shoots him down. Tony’s willingness to unflinchingly face death shows the gravity of his love for Maria and the blinding power of love over reason.

Does Maria Die in West Side Story?

No, Maria doesn’t die in both ‘West Side Story’ films. When Anita goes to Tony to explain that Maria can’t meet him, the Jets intervene to harass her. An insulted Anita tells a lie — Chino killed Maria. Anita’s lie incites severe repercussions as Tony loses all hope to live upon knowing what Anita said to his mates. He chooses death thinking Maria is killed, but by the time he realizes the truth, he gets killed by Chino. Maria, on the other hand, is unaware of Anita’s lie and is expecting a future with Tony when the authorities leave her alone. In the end, all she can do is embrace Tony’s lifeless body.

Even after Tony dies, Maria chooses to live rather than die. Even though she takes a hold of the gun Chino uses to kill Tony, she doesn’t try to kill herself. For Maria, the deaths that ensue because of the gangs’ rivalry have reached a limit. She doesn’t prefer to add herself to the list pointlessly lost because of the rivalry between the Jets and the Sharks.

Rather than killing herself to join Tony in his death, she uses the gun to scare the members of the two gangs, asking them to stop the feud between them. Because of the senseless fights of the two gangs, she loses her brother and her lover and she prefers to not repeat the same mistake. In the closing shots of the film, we see Maria in despair, still living.

Read More: Do Rachel Zegler and Ansel Elgort Sing in West Side Story?