Do Naked and Afraid Participants Get Paid? How Much Do They Make? 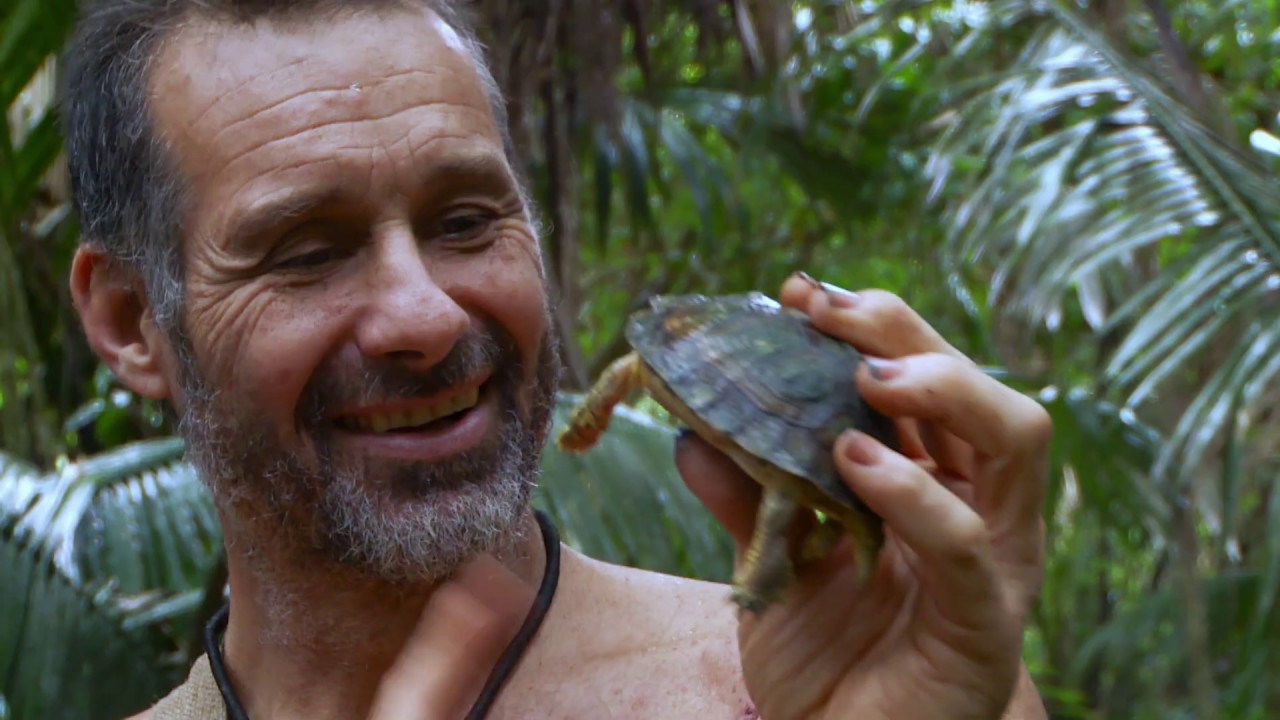 ‘Naked and Afraid’ is a reality series on Discovery Channel that tests the survival skills of the contestants as they are dropped off in a remote location to fend for themselves. They have to survive without clothes but can carry just one useful personal item. Other than that, they must find food, shelter, and water in the wilderness and survive for a given number of days. Although they can choose to exit the competition anytime, the risk that the survivalists take with their lives makes us wonder if it is all worth it. Are you wondering if the contestants get paid? Here is what we know!

Do Naked and Afraid Participants Get Paid?

Whether or not the contestants on ‘Naked and Afraid’ get compensated has been a point of discussion for a long time. The official description of the show states that the contestants must survive on their own for 21 days and that “the only prize is their pride and sense of accomplishment.” In an interview in 2015 with Channel Guide, the casting director Kristi Russell was also asked if there is a prize for those who complete the challenge. She clearly stated that “there is no prize.” 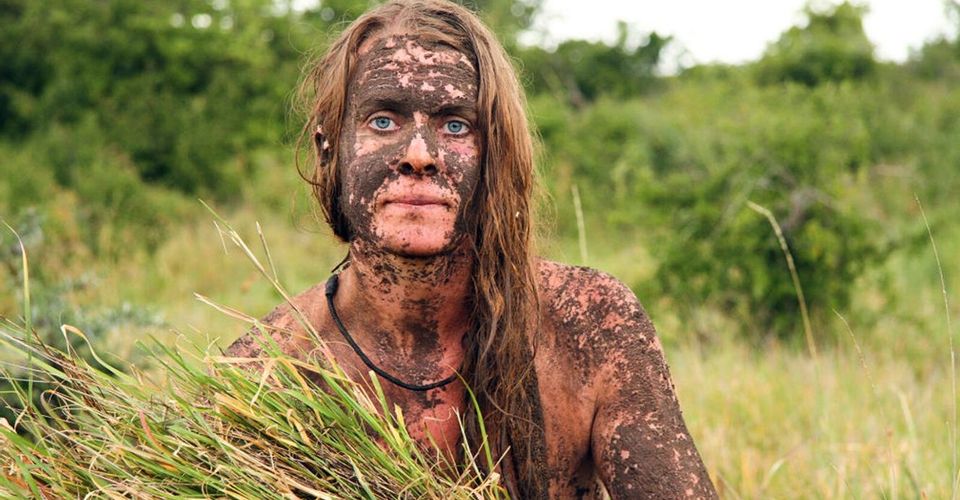 Naturally, this has left many fans shocked. Apart from the financial implications of being absent from the regular jobs, the contestants also put their physical and mental health on the line. Taking all of that into consideration, most of us would not agree to put ourselves through the ordeal under any circumstances. However, several interviews with former cast members revealed that they are on the show for the experience and the reaffirmation that they can indeed survive in the wild. Therefore, money is not the motivating factor.

A former contestant Jeff Zausch also said that while some people are made to become race car drivers, others become CEOs of companies. Similarly, he believes that he is among those created to push themselves beyond what is humanly possible. Many contestants have returned to the show several times, proving that surviving the challenge is more rewarding to them than anything else. However, it is not true that the contestants are not paid anything at all.

How Much Do the Participants on Naked and Afraid Make?

Kristi Russell revealed that even though there is no prize money, the contestants are compensated for their time. She said that they are given a “weekly stipend to compensate for their lost wages.” The rules of ‘Naked and Afraid’ posted in 2014 revealed that the contestants would be paid $5000 in cash. Additionally, they would also be given round-trip flight tickets to the location of the survival challenge and put up for two nights in a hotel. 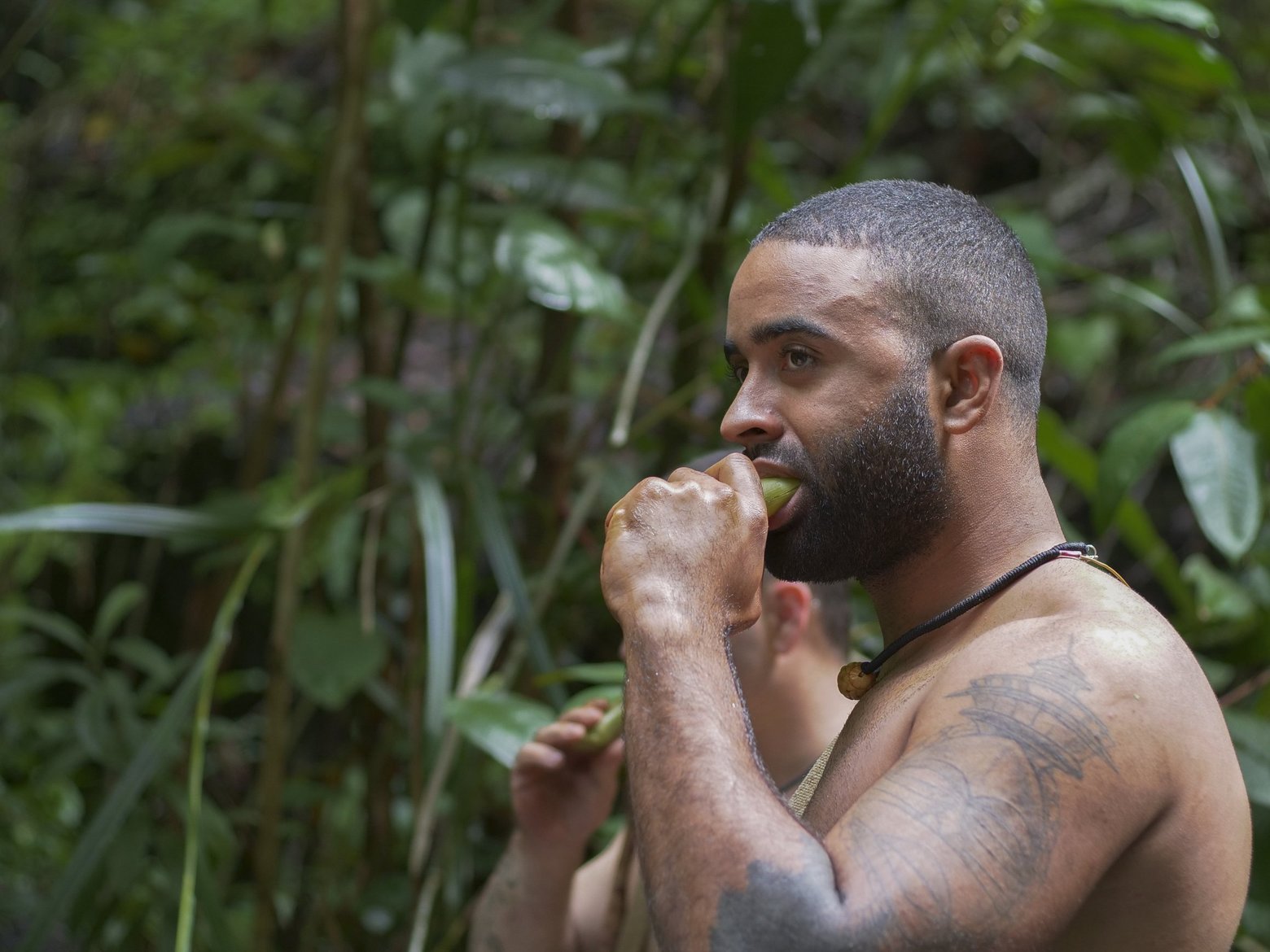 Furthermore, it is not uncommon for contestants to tap out of the competition. They may choose to exit due to severe infections, injuries, and sometimes even mental health issues. All in all, it may not seem like a fair bargain, but the contestants are clear about what to expect.

Discovery Channel casts people on the show only when they are convinced that they are fit enough to participate in the survival challenge. All applicants must be US citizens, above the age of 18, and have no pre-existing medical conditions. Russell also revealed that they are tested on the skills and knowledge required to survive in the wild. Given that several years have passed since the 2014 announcement, the compensation figure might be slightly higher than $5000. However, the latest figures have not been disclosed officially.

Read More: What is the PSR System on Naked and Afraid?