Do Ollie and Miles End Up Together in The Kissing Booth 3? 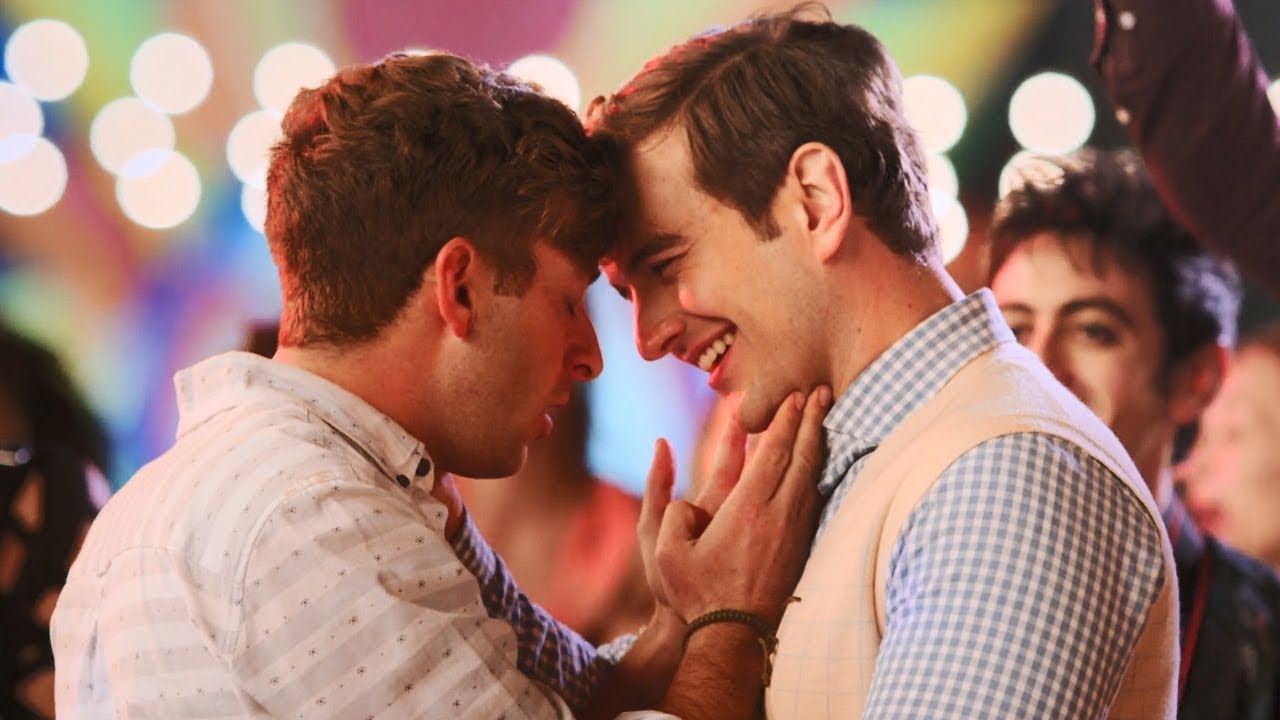 While the main plot of ‘The Kissing Booth’ films revolves around Elle (Joey King) and the Flynn brothers, a charming and sweet subplot develops around their two friends, Ollie (Judd Krok) and Miles (Evan Hengst), in the course of the series. ‘The Kissing Booth’ is a franchise that explosively celebrates each of its tropes. And yet, while dealing with the relationship between Ollie and Miles, it’s incredibly subtle and subdued. If you are wondering whether the two of them end up together in ‘The Kissing Booth 3,’ we got you covered.

Do Ollie and Miles End Up Together?

Yes, Ollie and Miles end up together in ‘The Kissing Booth 3’. They spend the first film mostly stealing glances at each other. However, it transforms into something real and wonderful in the second film. During the Senior Field Day event, Ollie convinces Elle to recruit the Student Council President Miles for their team, claiming that he (Miles) is “phenomenal at volleyball.” While this description is soon proven to be quite an exaggeration of Miles’ athletic prowess, Elle notices how worried Ollie looks after Miles gets hit by the volleyball.

Later, Elle tentatively broaches the subject. Initially, Ollie is extremely defensive and outright dismisses the idea that there is something between him and Miles. But when he realizes that Elle is asking him that question as a friend and without any malice, he begins to open up. He admits that he is attracted to Miles, even though the other boy is a “dork.” However, he is still worried about what the reactions of his friends will be when they find out about his sexual orientation. Elle uses her own example to advise Ollie that he shouldn’t let other people’s opinions stop him from being with someone he likes.

At the charity fair, a blindfolded Ollie appears behind the kissing booth. When a girl tries to kiss him, he takes off the blindfold, approaches Miles, and kisses him, effectively coming out in front of the entire school. Much to his surprise, his friends cheer him and Miles on. It turns out that all of Ollie’s fears of rejection from his friends were ultimately unfounded. They celebrate him and are unequivocally happy that he has acknowledged this part of himself.

Neither Ollie nor Miles appears prominently in ‘The Kissing Booth 3.’ As the film shifts away from romance and transforms into a coming-of-age story, Ollie, Miles, and other friends of Elle and the Flynn boys don’t receive much attention. But they are present in the background in various scenes. Ollie and Miles make their last appearance in the film when they give Elle a hug and say their goodbyes. Elle played the role of a catalyst in their relationship. Considering that Ollie and Miles hug her together, we can safely assume that they are still in a relationship when we last see them in the film.