Do Owen and Hannah End Up Together in The Recruit?

Netflix’s action series ‘The Recruit’ revolves around Owen Hendricks, a lawyer who becomes an integral part of a CIA operation soon after joining the agency. Owen becomes the officer in charge of Max Meladze, a former hip-pocket asset of the CIA who threatens to reveal confidential information concerning the Eastern European operations of the agency to gain her freedom from prison. When Owen goes away to Europe with Max, his ex-girlfriend and current roommate Hannah starts to worry about him. After ending up in Switzerland to help Owen if he needs her, she realizes that she still has feelings for the CIA lawyer. Naturally, the viewers must want to know whether they end up together as a couple. Here’s what we share about the same! SPOILERS AHEAD.

Do Owen and Hannah End Up Together?

Owen and Hannah got together when they both attended law school together. However, their togetherness didn’t last long due to the differences in their nature. Owen has always been a spontaneous individual who craves adventures despite the associated challenges and obstacles. Hannah, on the other hand, has always preferred a pre-planned life with meticulous calculations about life and the future. Although these differences succeeded in separating them, the same failed to kill the love they have for each other in their hearts. Even after Owen joined the CIA, Hannah’s feelings for him didn’t die but she didn’t bother to reunite with him because she knew that she has to change him before becoming his lover again. 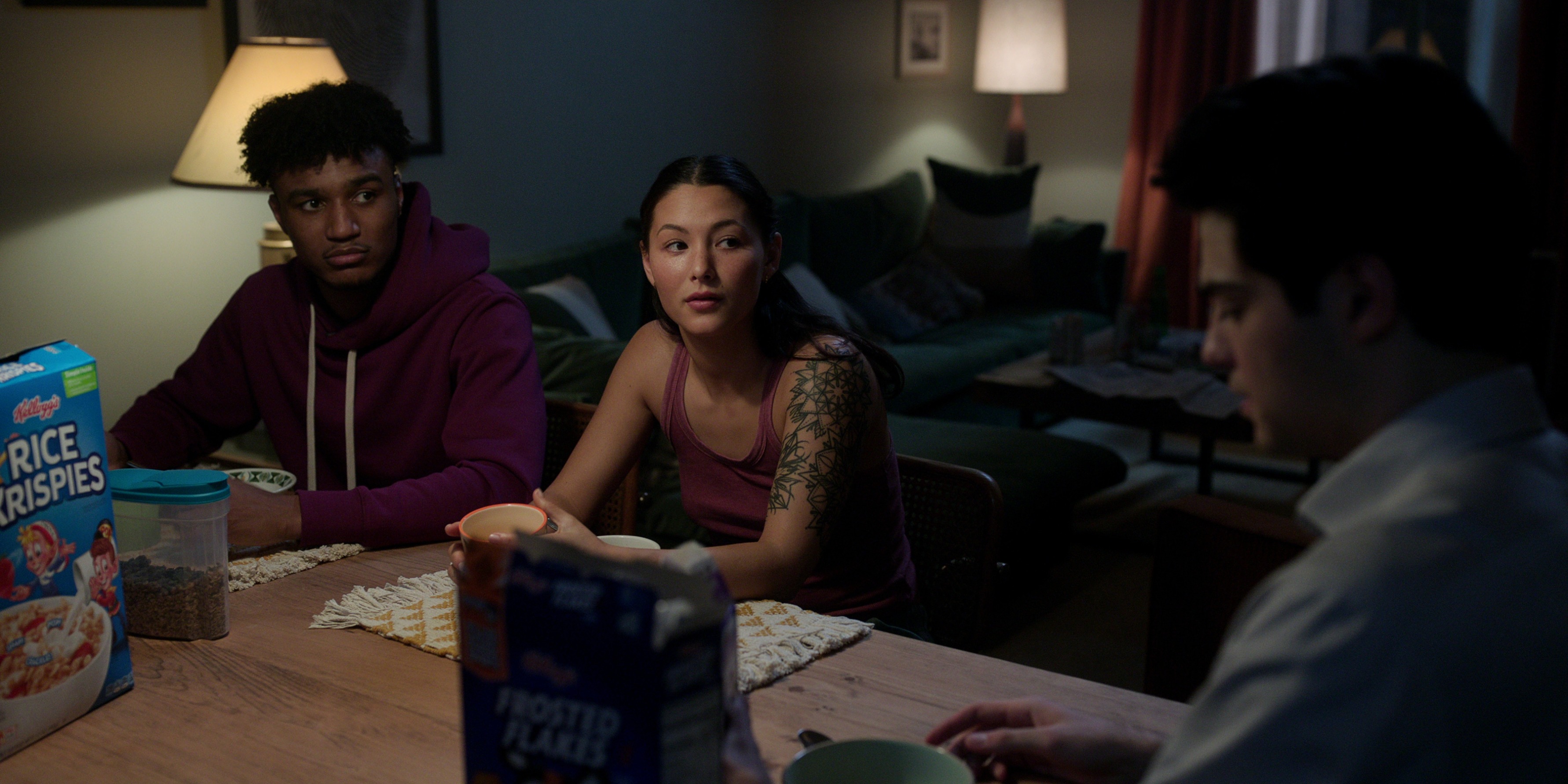 Hannah eventually accepts that she cannot wait for Owen to be his best version for them to reunite and gets together with Jeff, a White House employee. But when Owen risks his life in Europe for the success of a CIA operation concerning Max, her feelings for him overwhelm her. She flies to Switzerland to make sure that he is well. During the journey, Hannah realizes that she really loves Owen despite whatever has been separating them. Hannah’s presence in Switzerland and concern about his well-being also make Owen realize that he loves her as well. After escaping from Lev’s house with Max, Owen sets out to meet Hannah, seemingly to reunite as a couple.

However, Karolina abducts Owen since he has been traveling around Europe with Max, the former’s mother. Even if Hannah has decided to reunite with Owen, his abduction may influence her decision concerning her future with the CIA officer. Owen’s abduction may turn out to be a reality check for Hannah, who may start thinking about the challenges she will face if she ends up together with the lawyer if he manages to escape from Karolina’s custody. If she starts to think that it is futile to be with a person whose life is hanging by a thread and targeted by international mobsters, she may change her decision to be with him.

Even if Hannah decides to tolerate the aforementioned challenges associated with Owen’s job, the latter needs to escape from Karolina’s custody alive to reunite with her. If Karolina isn’t ready to let him walk away from her, we can expect Owen to be mixed up in the affairs of Russian mobsters. His face and identity will be remembered by international criminals who have the power to destroy anything or anyone. If that’s the case, Owen may worry about the possibility of Hannah’s life getting targeted only because she is his partner if they end up together.

Owen knows what Max had to pay for being a part of an international mafia. If his encounter with Karolina goes wrong and makes him involved in the affairs of the Russian mob, he may have to forsake his love for Hannah for the sake of her life and survival. Thus, Owen and Hannah have to overcome several obstacles to end up together. If the action drama gets greenlit for a second season, we can expect both of them to reconsider their decisions concerning their reunion.

Read More: Is Max Dead or Alive in The Recruit?