Do People Have Sex on Naked and Afraid? 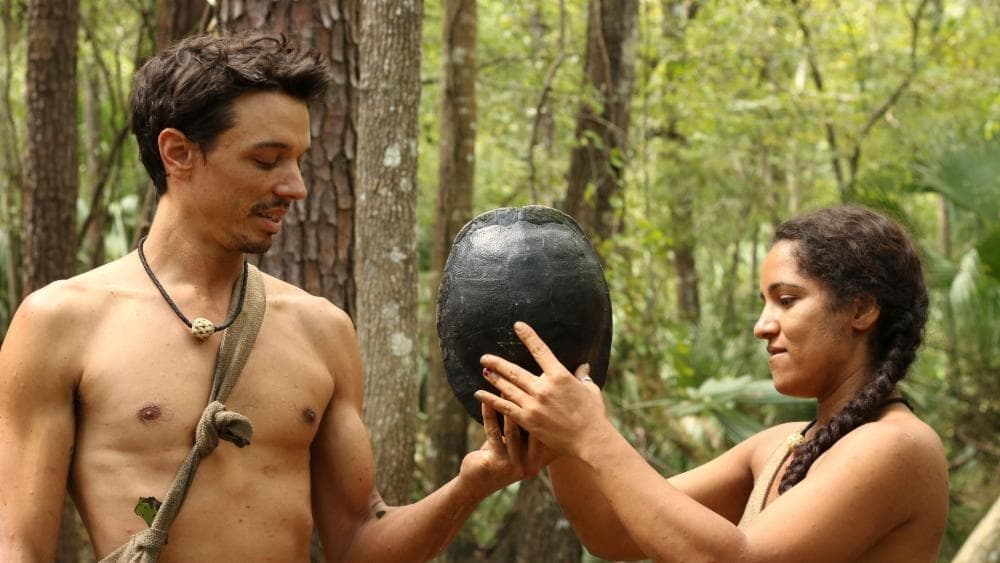 ‘Naked and Afraid‘ is a Discovery Channel reality series that sees a pair of contestants trying to survive in the wilderness completely naked for 21 days (40 days on ‘Naked and Afraid XL’) to win the prize money. The concept is straightforward and provides for plenty of emotional drama that draws fan chatter. This makes it the perfect recipe for a hit reality show. It is one of the unique survival shows to air on television, and certain facets of the show still remain a mystery that only helps maintain the show’s popularity.

Even if you are not a regular viewer of the series, the question that would pop in anyone’s mind after reading the show’s premise (or just the title) is – Do contestants ever hook up with each other? If you are wondering the same, then you have come to the right place. Here’s all that we know.

Do Participants Have Sex on Naked and Afraid?

In ‘Naked and Afraid,’ each episode chronicles the survival experiences of a pair of contestants, one man, and one woman, who meet for the first time at an isolated spot in the forest. The strangers must then team up and build shelter, gather supplies, and survive all the tests of nature for the next 21 days. As one would imagine, the format itself is inherently built to accommodate some debauchery. After all, most of the contestants are extremely attractive, and being isolated from the rest of the world for 21 days is certainly bound to make them crave some companionship. Besides, there is always palpable sexual tension between many of the pairs. One could also argue that for some, just like food, water, and shelter, sex is also a basic necessity to survive. But do the survivalists actually hook up either on-camera or behind-the-scenes? The possibility is low, but it’s not completely zero. 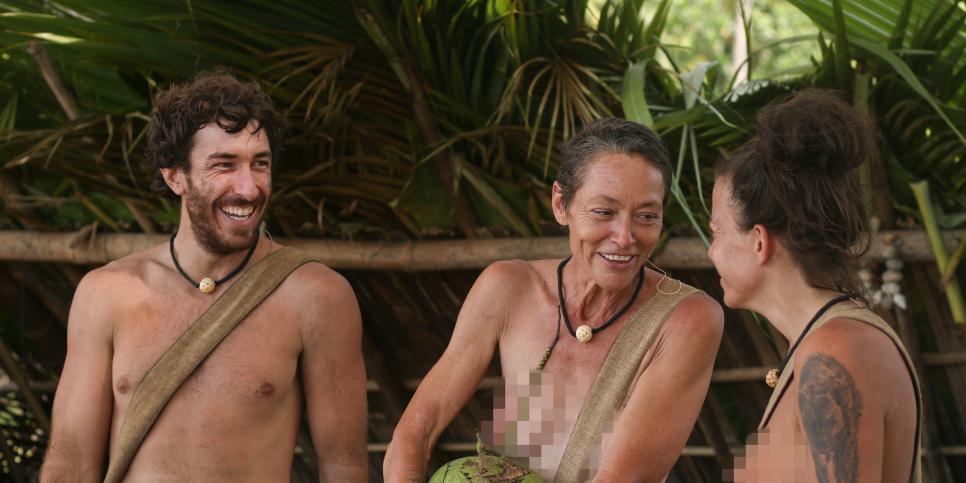 To make it clear, no episode has ever featured two contestants having sex. This is fairly obvious as the channel is required to censor nudity. Therefore, showing intimate moments between two people on television for such a show that takes censorship very seriously is always unlikely. Does that mean the contestants do hookup, but we just do not see those moments on screen? Surprisingly, the answer is no. Most of the show’s contestants have refuted being involved in sexual activities during the show’s filming, and there is a fairly good reason behind it.

As Steven Lee Hall, Jr, who appeared on the show in 2016, explained to EW, “You’re dirty, you’re hungry, and you’re tired. Sex is really the last thing on your mind.” That’s certainly a compelling argument given the perils of the participants to simply survive. Hall’s sentiments were echoed by fellow participants Alyssa Ballestero and Stacey Lee Osorio when they also spoke to the EW. Ballestero said, “The answer is no. That’s not what happens out there. Everyone is dirty and tired; it doesn’t really happen.” “You have no libido out there at all. It’s really not a sexual experience,” added Osorio.

However, Hall also noted that there were no hookups in his experience. But exclaimed the possibility of other participants indulging in sexual activities. Tawny Lynn, who appeared in one of the earlier seasons of the show, said in an interview, “Within the ‘Naked and Afraid’ survivalist group, there are rumors about it. I can’t confirm or deny that it does or it doesn’t happen… In my experience, it didn’t.”

Given the closely matching statements of the former participants, which are equally ambiguous, it is likely that the producers have instructed them to maintain the air of mystery surrounding this particular topic. Rumors are essential in generating and maintaining the audience’s interest in a reality show. While it cannot be explicitly confirmed, it seems unlikely that people on ‘Naked and Afraid’ have sex with each other. The grueling conditions and stern challenges combined with the questionable hygiene and safety concerns in the wilderness diminish the possibilities of hookups between the participants.