Do The Cast Of Love & Hip Hop Get Paid? How Much Do They Make? 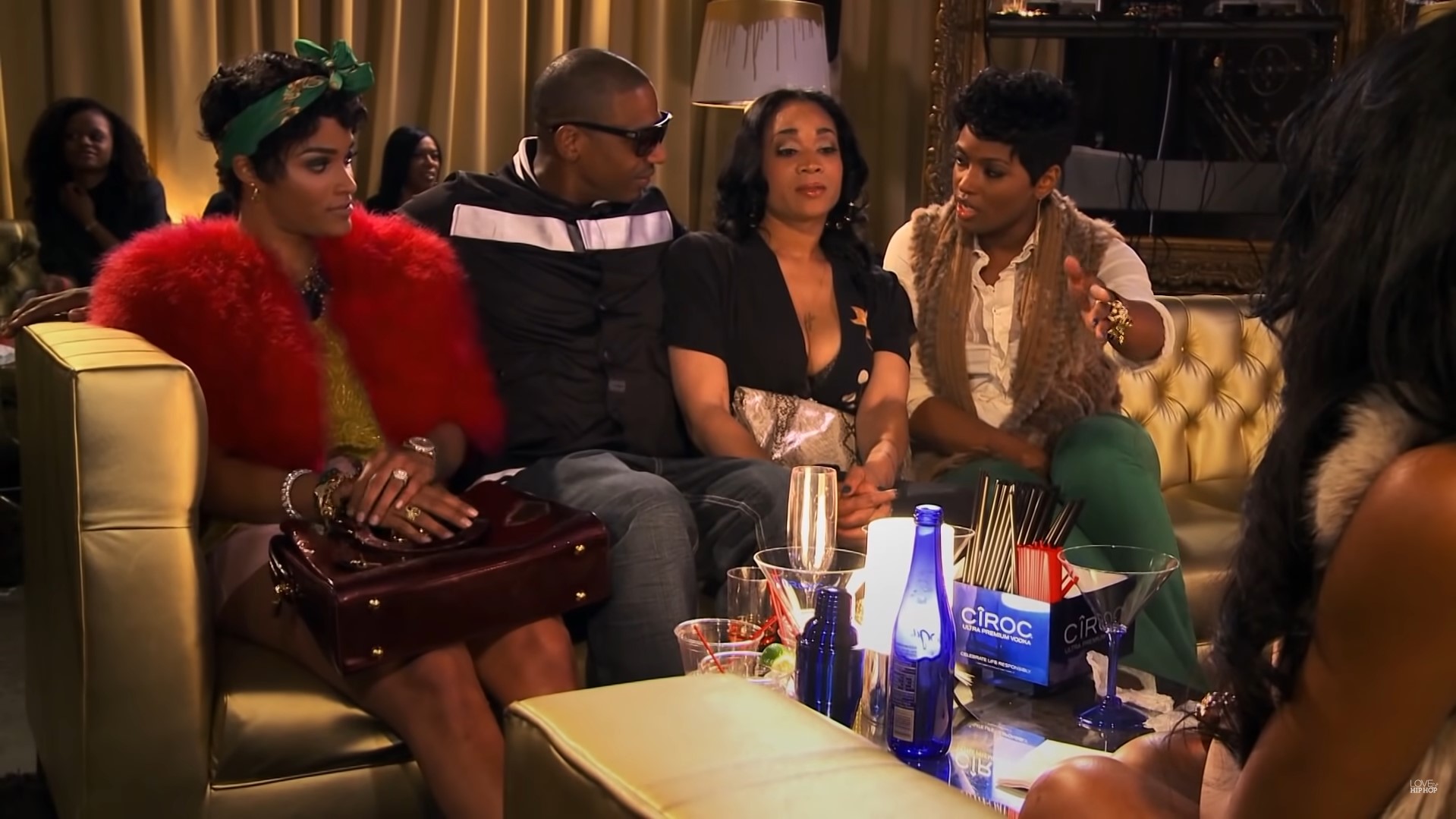 The ‘Love & Hip Hop‘ stars lead luxurious and extravagant lives. They enjoy the best of everything money can buy, including expensive houses and fast cars. Most of the show’s cast members are either well-established hip-hop artists or have a successful business on the side to fund their lifestyle. Still, it leaves one curious about how much they earn from their appearance on the popular TV show. Well, we come bearing answers!

Do the Cast of Love & Hip Hop Get Paid?

As the name suggests, ‘Love & Hip Hop’ focuses on the life and times of several stars from the Hip-Hop and R&B world. Since the cast members are well-established and successful in their fields, they already have amassed a massive fortune. Still, the money they make from the show adds a considerable amount to their net worth. Moreover, some of them also have profitable businesses, which contribute towards a hefty income. 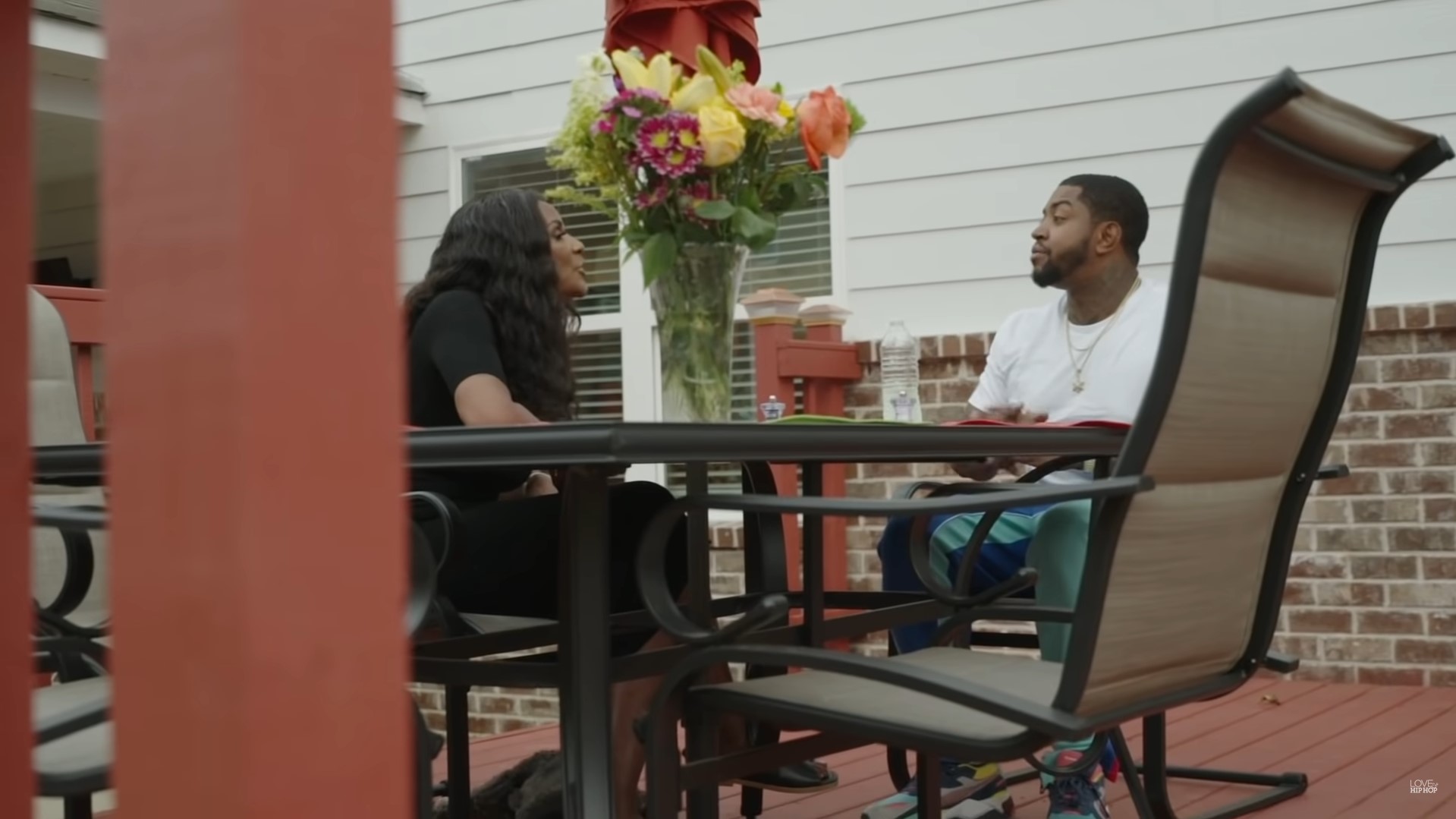 According to sources, every cast member gets paid a handsome amount for their appearance on the show. However, the payment isn’t uniform, as members who have been on the show for a longer time warrant a higher salary. Additionally, the stars’ popularity with the fans also seemingly plays a hand in determining how much they earn from the show as fan-favorite members do end up earning more.

How Much Do the Cast Members of Love & Hip Hop Make?

According to various sources, cast members can make anywhere between $17,000 to $400,000 per season. With the more popular members earning a bigger pay, we can assume that their salary lies on the higher end of this spectrum. However, most cast members are private when it comes to how much they earn from the show and refrain from revealing the numbers publicly. As per several reports, we can affirm that Joseline Hernandez used to make around $400,000 per season and was one of the higher-paid cast members. She exited the franchise in 2017, and after a brief appearance on the third season of ‘Love & Hip Hop: Miami,’ she left once again in 2020. 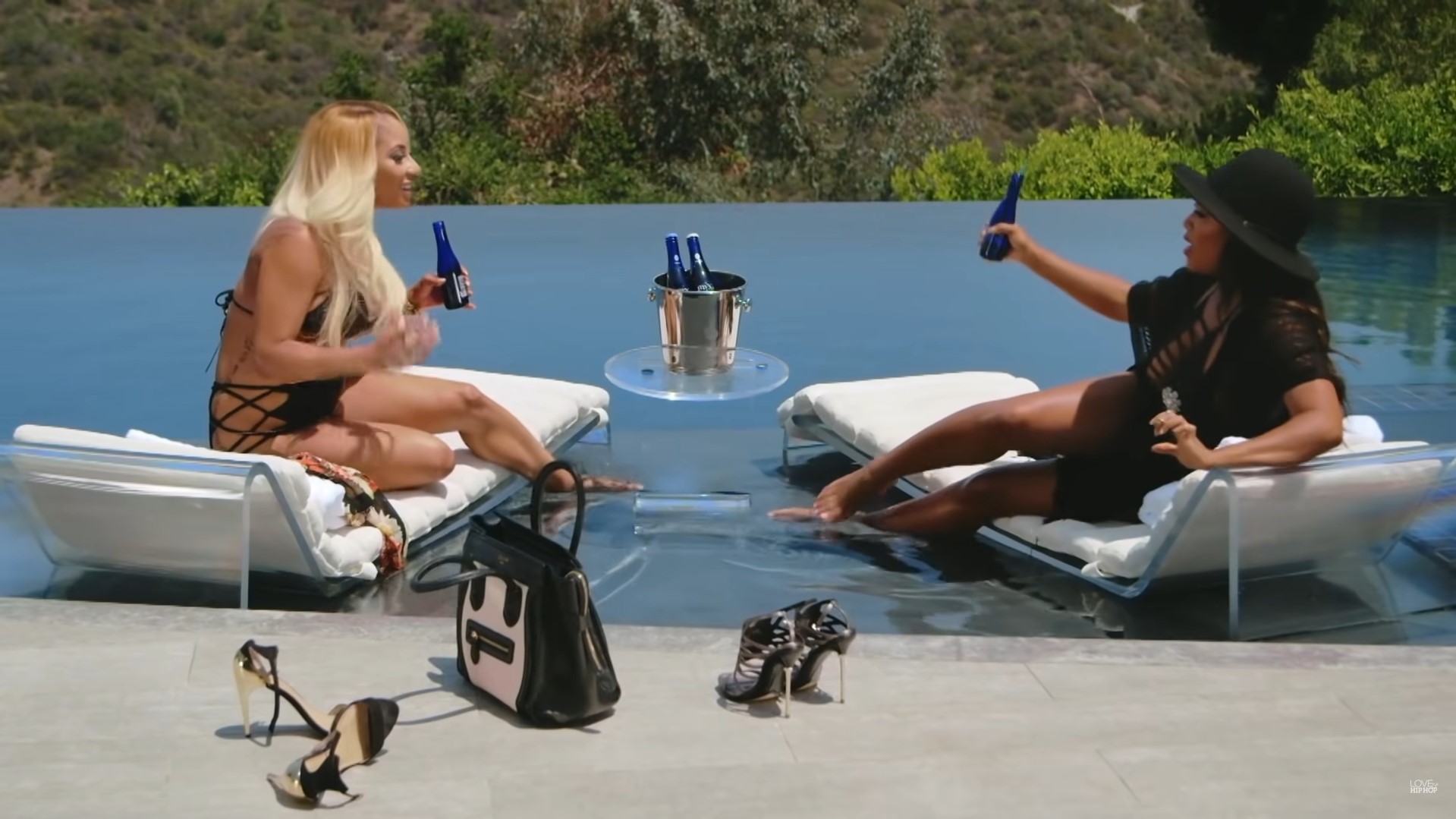 Following Hernandez are the Frosts, with Kirk Frost earning about $300,000 per season and Rasheeda Frost earning approximately $25,000 per episode. Furthermore, the popular rapper, Lil Scrappy, makes around $200,000 per season. Also mentionable are Karlie Redd and Tommie Lee, who make $50,000 and $17,000, respectively, for one season. Additionally, reports also reveal that singer and record producer Ray J earns around $25,000 per episode, whereas Cardi B was paid around $200,000 to $300,000 during her time on the show. On the other hand, in 2019, Teairra Mari declared that she earned about $8,000 per episode for being a part of ‘Love & Hip Hop Hollywood’ season 5.

In contrast, Mimi Faust makes roughly $20,000 for the Atlanta iteration of the show. However, according to sources, Keyshia Cole has been one of the highest-paid cast members on ‘Love & Hip Hop’ to date. In an interview in 2017, the singer-songwriter claimed that she turned down an offer to feature in the show even though she was offered more than a million dollars. However, one should keep in mind that these are only tentative figures that keep changing over time. Naturally, with the rise in the show’s popularity, the cast members’ salaries are also expected to see an increase.