‘Love & Hip Hop’ or ‘Love & Hip Hop: New York’ is a reality television series that first premiered on VH1 in 2011. The show has evolved into a successful media franchise with multiple spin-offs and iterations releasing in the decade since. The various shows follow the day-to-day lives of various upcoming artists in New York, Atlanta, Miami, and LA, Hip-Hop and R&B scenes. The franchise has also consistently been among the most-watched reality shows on television for a number of years.

However, over the seasons, more viewers have grown skeptical of the conflicts and drama the show depicts. While we imagine the artists featured on the show are at the cusp of stardom and lead colorful and luxurious lives, it makes us wonder how much of what we see is really true. If you are curious about the same, allow us to provide some insights that should settle your doubts on whether ‘Love & Hip Hop’ franchise shows are real or scripted.

Ever since its inception, the ‘Love & Hip Hop’ franchise has been questioned for its portrayal of the lives of its cast members. Some viewers have even compared the show’s melodramatic narrative to that of a soap opera. The franchise has also been the center of various controversies, which has further dented its claims of being an unscripted show. One such controversy arose in 2015, when ‘Love & Hip Hop: Atlanta‘ cast member Althea Eaton sued former co-star Joseline Hernandez for allegedly assaulting her while under the influence of drugs during the filming of a special episode. 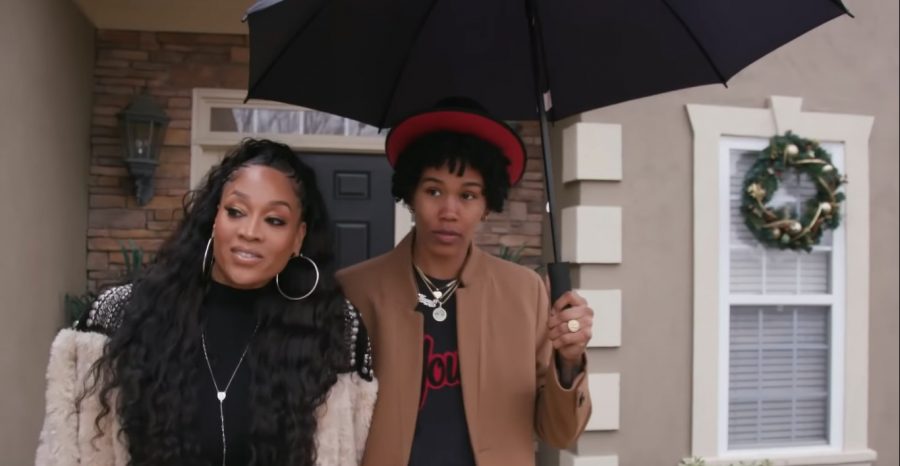 Hernandez refuted the accusations by claiming that she was merely following the script as is the norm while filming the show. She said, “The reality show showcases, you know, a lot of who we are not. And I say that because it’s just, like, you never know what happens in reality TV. They’ll showcase your music, they’ll showcase certain things, but that’s not who Joseline Hernandez is.” Similarly, K. Michelle (‘Love & Hip Hop Atlanta’) revealed in a since-deleted tweet that a sequence of her stranding her friend, Ariane, was staged.

Cast member Peter Gunz also hinted in an interview that some elements of the show are played up to increase the tension between cast members. In an interview with New Yorker, producer Mona Scott-Young spoke about the show’s melodramatic moments. She suggested that the real experiences of the cast members serve as the base, and the producers try to amplify them by using certain methods. “What we’re doing is stringing it so that the narrative is tightly woven, so it plays out more like a soap opera.”

Scott-Young added, “And we’re setting it in beautiful backdrops and lighting it beautifully and making sure our cast looks beautiful.” All things considered, it is safe to say that the drama that we see in the ‘Love & Hip Hop’ franchise isn’t entirely genuine. The producer’s testimony is as clear as they come with respect to reality shows and should be enough to conclude that the shows are partially scripted or at least staged.