History’s reality show ‘The Curse of Oak Island’ follows the brothers Marty and Rick Lagina, who hunt for the rumored treasures on Oak Island. With the help of independent researchers, historians, archeologists, and other treasure hunt enthusiasts, the Lagina brothers explore the possibilities of extracting the potential treasures from various spots on the island located on the south shore of Nova Scotia.

Even though the Lagina brothers haven’t yet found any major speculated treasure or artifacts, their determination and resolve carry them and their show forward. Since they are so involved in the archaeological mission, you must be wondering if the Laginas own Oak Island. If that’s what is on your mind, let us put your doubts to rest!

Do the Laginas Own Oak Island?

Yes, the Laginas own the Oak Island, even though not in its entirety. Marty and Rick Lagina, along with their partners, own a majority of the island that includes the infamous Money Pit. The brothers’ fascination with Oak Island started when Rick read an article about the island in the January 1965 edition of Reader’s Digest. Upon reading about the legends and mysteries surrounding the island and the famed Money Pit, Rick couldn’t get over his obsession to find the treasure. 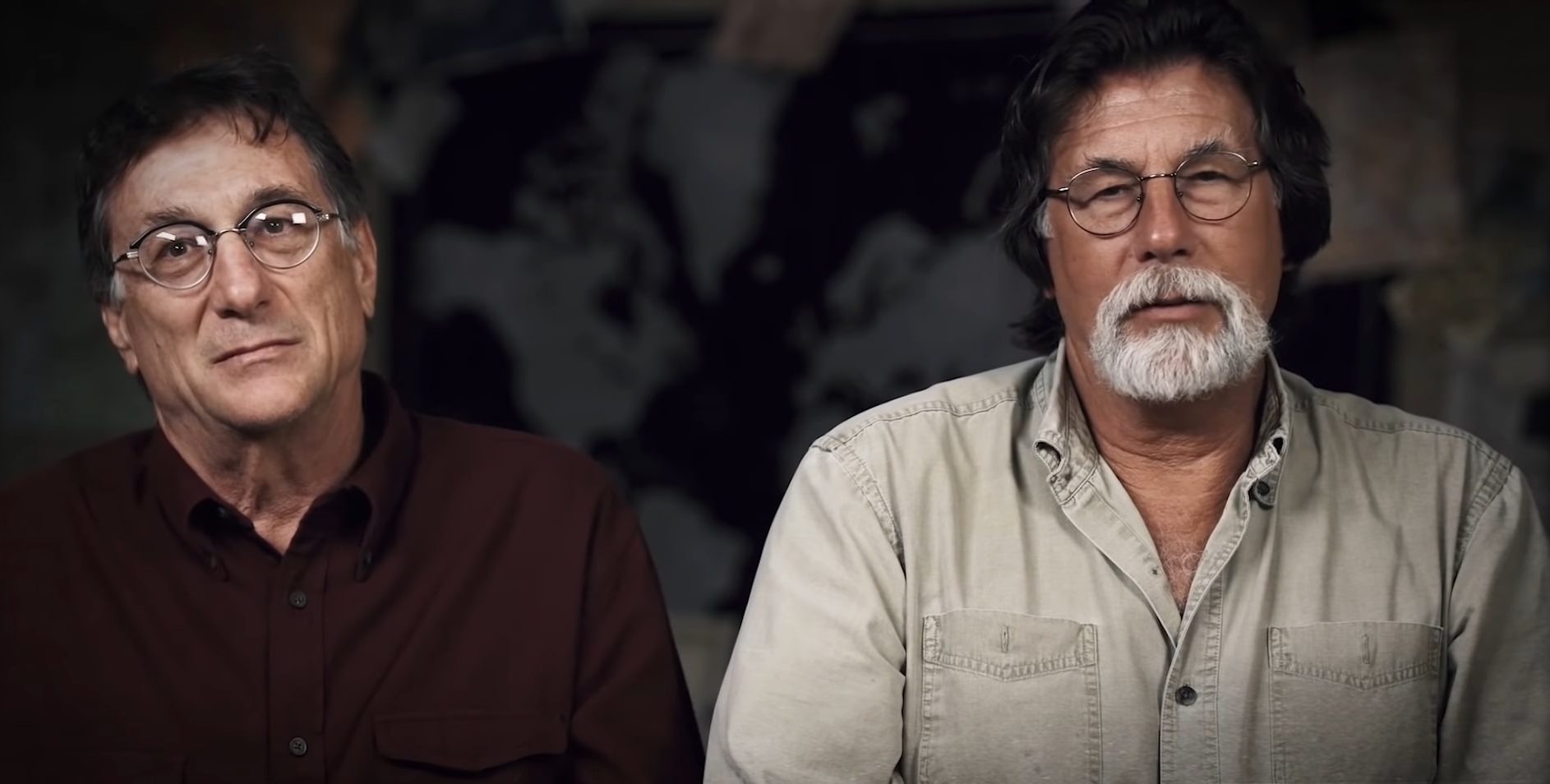 Even though Marty Lagina was more skeptical than Rick about the Oak Island’s legends, the latter’s enthusiasm managed to persuade Marty to invest in the island. Therefore, in 2006, Marty pooled in a majority of the money required to buy their stake in Oak Island Tours Inc., the company that owns the island.

How Much of Oak Island Do the Laginas Own?

According to sources, Marty and Rick Lagina, along with their partners, own 78% of Oak Island. The brothers’ investment in the island started with a 50% stake in Oak Island Tours Inc. Since 2006, the Lagina brothers maintained a great relationship with Oak Island resident Dan Blankenship, who owned a part of the island until his demise in 2019. After securing their partial ownership, the brothers acquired their treasure-trove license in July 2010, allowing them to start their hunt for the speculated treasure by the end of 2010. 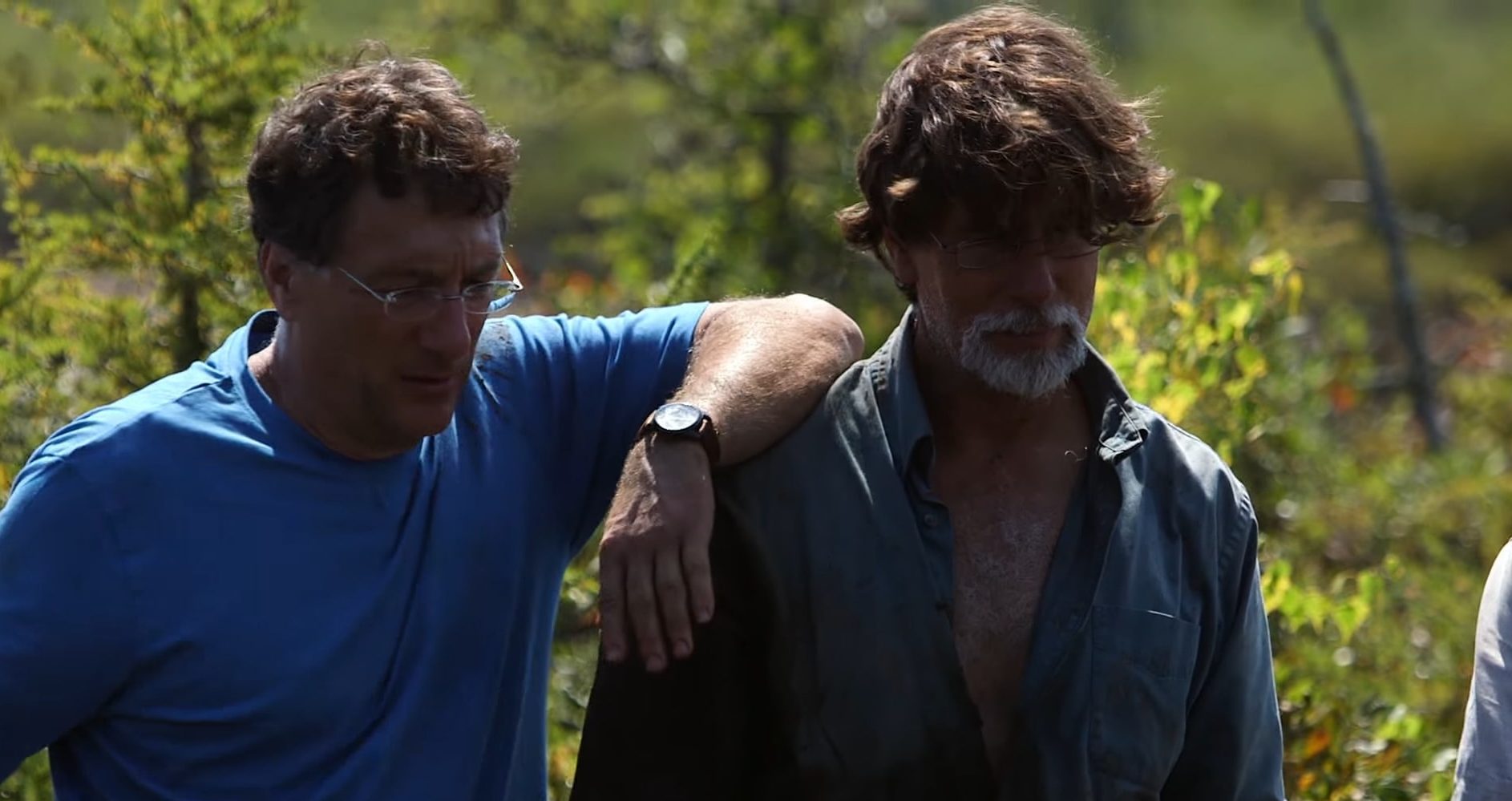 Over the years, the Lagina brothers have invested extensively in their mission and even hired renowned experts to assist them. They have always ensured that impeccable technology is used for the advancement in the treasure hunt. Their investments have shown results as they have come across crucial findings during their years of excavation.

In season 1, Rick and Marty found a Spanish 8 Maravedis coin supposedly dating to 1652. They also found some non-indigenous coconut fibers in Smith’s Cove, which indicated that the people who created the Money Pit might have been from tropical lands. In season 5, the team discovered a medieval lead cross, which is seemingly connected to the Knights Templar, a Catholic military order whose roots date back to the 12th century. Rick and Marty’s extensive research has led them to various pivotal leads to the supposed treasure in the Money Pit.

Over the years, Rick and Marty Lagina’s ownership has expanded the scope of possibilities regarding the fabled treasures on the island. Their continuous efforts have proved that the legends concerning the treasures aren’t just a made-up story. Their partial ownership of Oak Island and the subsequent reality show have blown up the island’s prominence as a much-frequented tourist spot.