Do Thomas and Lauren Get Married at the End of The Royal Treatment? 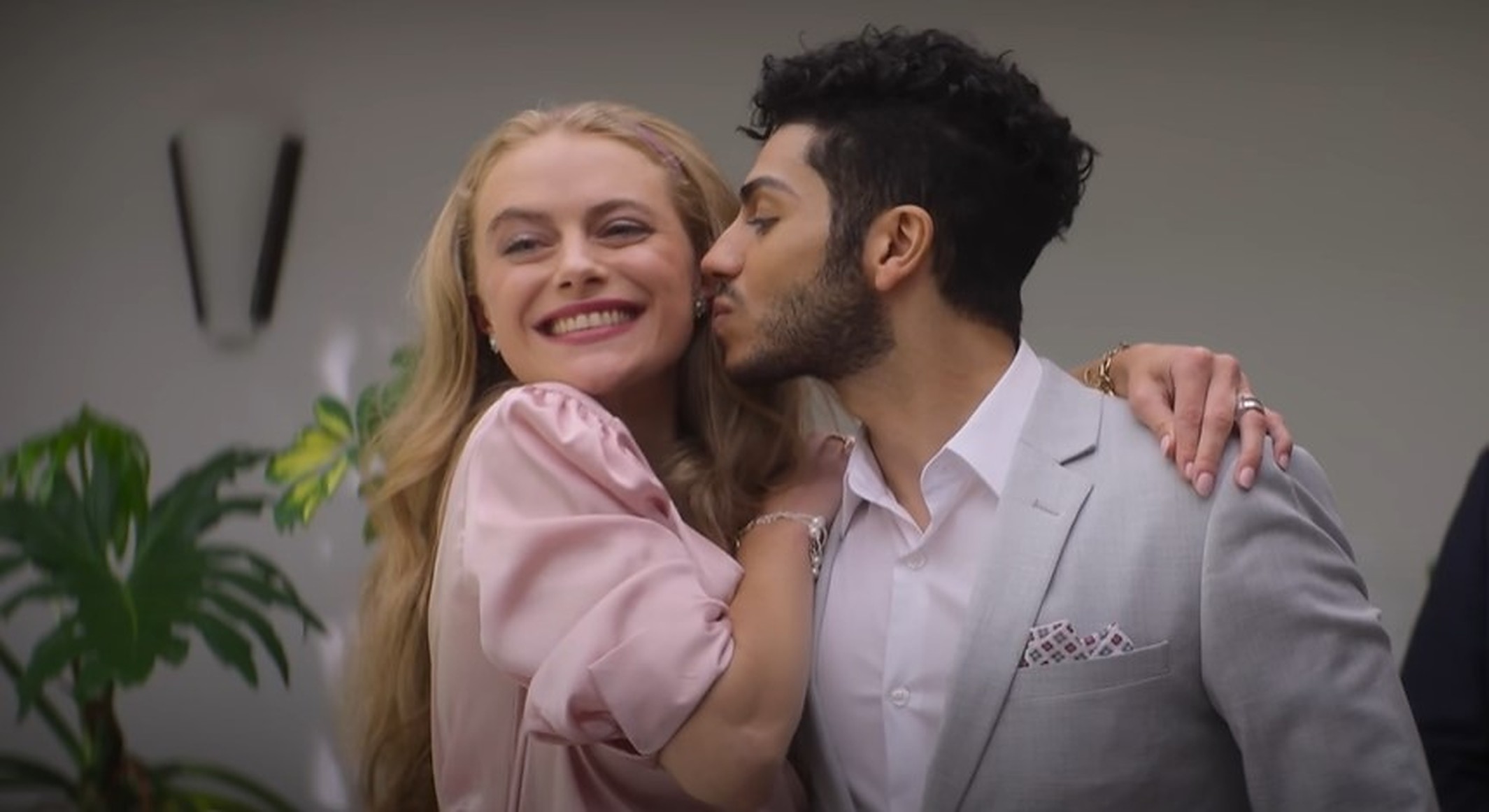 Directed by Rick Jacobson, ‘The Royal Treatment’ is a romantic movie on Netflix that revolves around Isabella, a New York hairdresser, and Prince Thomas of Lavania. After the prince gets a haircut from her before his engagement party in New York, he further gets her hired as the hair and makeup artist for his wedding. But when Isabella arrives in his kingdom and spends time with Thomas, he finds himself hopelessly falling in love with her kind and spirited nature.

Gradually, even Isabella reciprocates his feelings but refuses to act further upon them. The reason is that Thomas is betrothed to be married to Lauren LaMott. Does Thomas give in to his love for Isabella or does he decide to go ahead with his wedding with Lauren? Let us try to decipher the fate of Thomas and Lauren’s impending nuptials. SPOILERS AHEAD.

Do Thomas and Lauren Get Married?

No, Thomas and Lauren do not get married in ‘The Royal Treatment.’ Lauren LaMott is a real estate heiress from Texas and the fiancée of Prince Thomas of Lavania. Her father Buddy LaMott strikes a deal with the King of Lavania to acquire and redevelop Uber de Gleise, a run-down locality in the kingdom, in exchange for her marriage to the prince. However, Lauren is reluctant to marry Thomas as she barely knows him.

Moreover, Lauren wishes to establish her own business of making dog purses and expresses the same to Thomas. But seeing his disinterest in her ideas or the wedding preparations makes her realize that he too is being forced into matrimony. Lauren tries to speak to her mother Ruth about canceling the wedding but is arm-twisted into going ahead with the alliance. Ruth wants her daughter to become a royal by any means and thus snubs her apprehensions about getting married.

On the other hand, Thomas feels forced by his parents to enter a loveless marriage with Lauren. But when Isabella comes to Lavania to work at his wedding, he starts getting attracted to her. He breaks royal protocol to sneak away with her to party with the townsfolk and also helps her organize a toy and food drive for the children in Uber de Gleise. Inspired by Isabella’s conviction to help the needy, Thomas tries to speak to his father about getting more involved with the welfare of the kingdom. 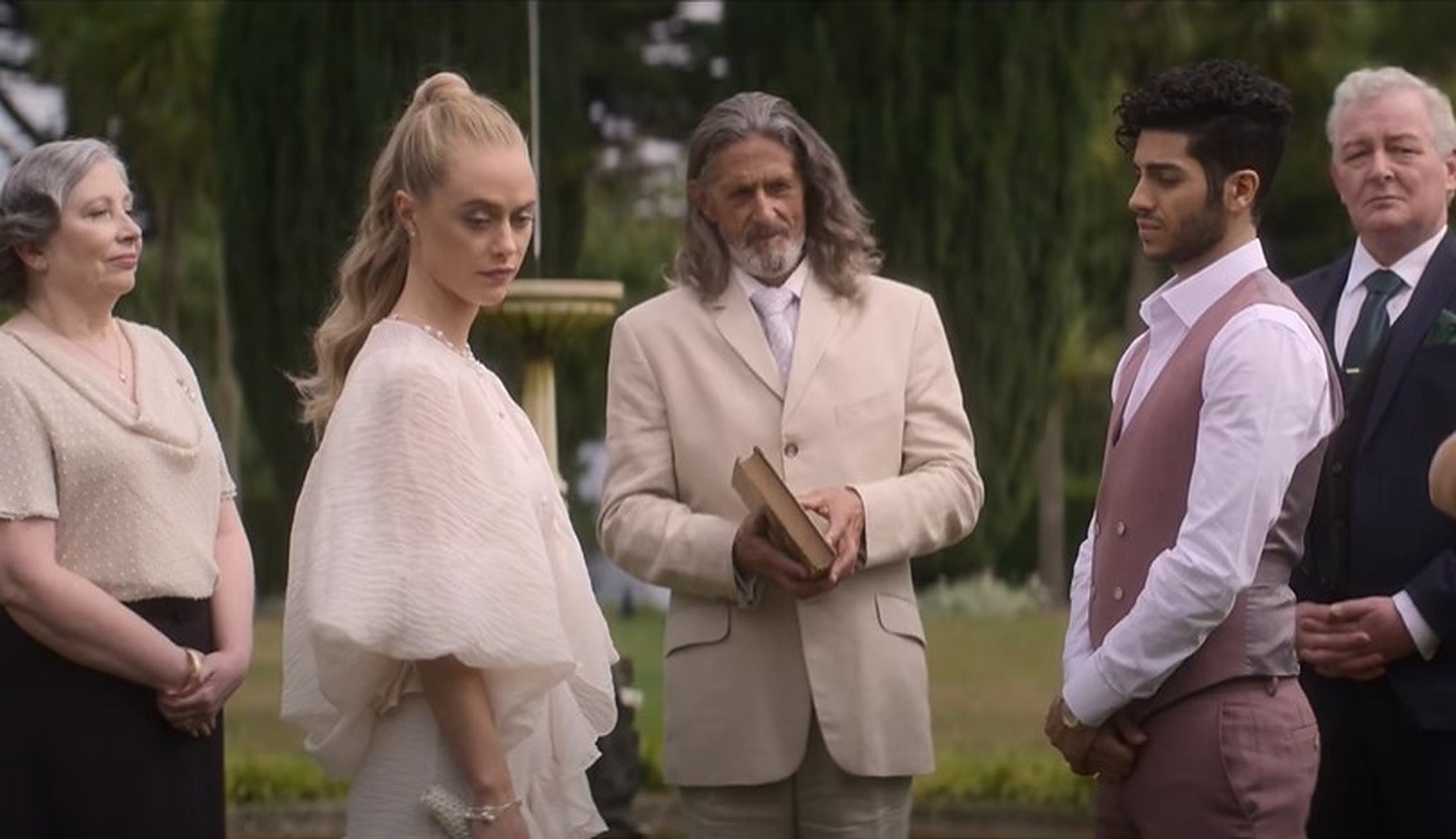 Nevertheless, the king dismisses Thomas and says that Lauren’s father will help the townsfolk by redeveloping their homes. Meanwhile, Ruth gets suspicious of the proximity between Isabella and Thomas and follows them to the toy drive. She further leaks a photograph of the two to the media, thus causing a public scandal. A humiliated Isabella is forced to leave Lavania after being fired by the king, and Thomas goes to confront his parents.

The king confesses to Thomas about being on the verge of bankruptcy and how the prince marrying Lauren is the only way they can acquire money. He also tells him that Buddy LaMott plans to make the residents of Uber de Gleise vacate their homes and redevelop the area for selling. This enrages Thomas, but his father assures him that it won’t happen if he goes ahead with the wedding. Thus, the prince is bound by duty and continues with the preparations.

On the day of the nuptials, the prince’s royal aide Walter tells him about having lost his true love to duty in the past. Walter cares about Thomas and advises him to break free from the shackles of obligations to pursue his love for Isabella. An encouraged Thomas thus decides to break off the engagement and dashes to speak to Lauren. Despite being in bridal finery, she still has second thoughts about walking down the aisle. Hence, when Thomas tells Lauren that he cannot marry her, she is relieved and happily agrees with him. The wedding is finally called off and both the prince and Lauren gain the freedom to follow their hearts’ desires. It is though, most likely, that Ruth shall be at her wit’s end with the news.