Do Wayne and Marie Fred Get Together in Letterkenny? 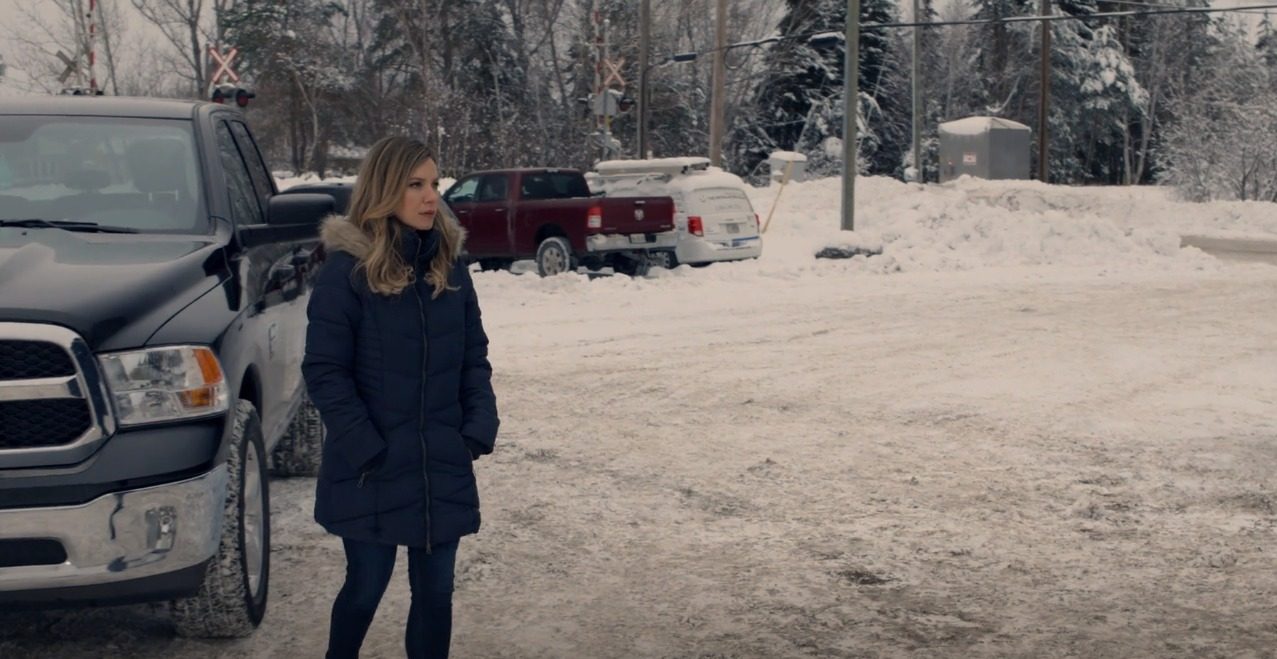 ‘Letterkenny’ follows the lives and problems of the eccentric residents of the titular town, the latter of which generally get settled by a good ol’ fashioned punch up. A sprinkling of love balances the frequent brawls, and the defacto town tough-guy, Wayne, has his fair share of romantic entanglements.

The show is known for bringing back characters from previous seasons, which also ties in nicely with the return of Marie Fred into Wayne’s life. Their relationship spanned a few seasons before things broke down. Can we expect things to reignite between the two and possibly bring English-Canadians and French-Canadians closer? Let’s see if Wayne and Marie Fred get together again. SPOILERS AHEAD.

Do Wayne and Marie Fred Get Together?

Wayne first meets Marie Fred (short for Marie-Frédérique) in Quebec when he attends Anik’s party. The elderly man selling tickets at the door introduces Wayne to Marie Fred, and the rest is history. Over seasons 5 and 6, we see the two get into a long-distance relationship, with hilarious consequences, most notably over the rivalry between English-Canadians and French-Canadians.

However, at the end of season 7, Wayne and Marie Fred break up after he sees her kissing another man (who he promptly beats up). Through season 8, we see Marie Fred try and get in touch with Wayne, but our hero follows a strict “no cheaters” policy and doesn’t budge. Finally, in the closing moments of season 9, Wayne steps out of MoDean’s and comes face to face with Marie Fred, who has seemingly made her way from Quebec to Letterkenny.

Getting to season 10, we finally find out that Marie Fred is in Letterkenny to get help purchasing a truck. She asks Wayne for assistance, and being the gentleman he is, the ex-boyfriend agrees. McMurray also accompanies them to the car dealership, making for some of the best “McMurray moments” of the season. The negotiations for the truck last an entire episode, at the end of which Marie Fred thanks Wayne for all his help. She looks up at him warmly and smiles but only gets a curt handshake in return, after which Wayne walks away, leaving her to get into her new truck and leave.

Despite not proclaiming it openly, it looks like Marie Fred very clearly still has a soft corner for Wayne. Though her pretext is to buy a truck, the fact that she comes straight to Wayne all the way from Quebec and needs assistance with something she knows he will help her with shows there are ulterior motives. Thus, it seems like Marie Fred has basically stepped up her pursuit of Wayne from calling him (as she did in season 8) to personally asking him for favors.

However, the “no cheaters” policy still seems to be in effect as Wayne seems to be having none of it. His business-like handshake as he bids Marie Fred goodbye clearly shows he is not interested. Additionally, Wayne and Rosie are at a very happy place in their relationship in season 10, and it seems unlikely that anyone could come between them. Of course, this will not stop Marie Fred from trying, and though she and Wayne don’t get together again, her pursuing him seems to have become a recurring theme of ‘Letterkenny.’