Will There be a DodgeBall 2? 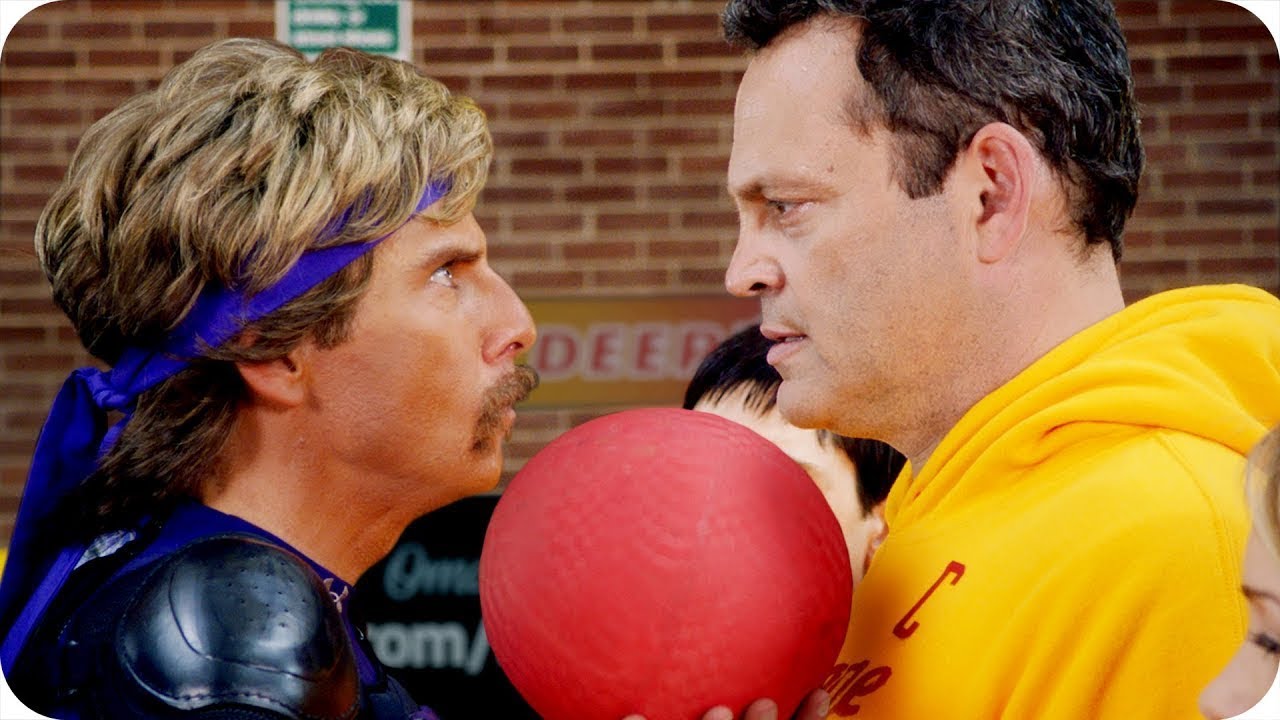 A critical sleeper hit and a commercial Cinderella story, 2004’s sports comedy film ‘ ‘DodgeBall: A True Underdog Story’ starring Vince Vaughn and Ben Stiller continues to occupy a special place in the hearts and minds of fans everywhere. In an age of endless sequels, reboots and remakes, one would expect there to already be a ‘DodgeBall 2’, but that is not the case thus far. So, will there even be a ‘DodgeBall 2’? Read on to find out everything we know.

DodgeBall 2 Plot: What Could it be About?

So what can ‘DodgeBall 2’ be about? It’s a tricky question to handle, especially considering that the first movie is a rather self-contained story. However, there was talk a potential sequel script a few years back that involved Vince Vaughn’s Peter LaFleur and Ben Stiller’s White Goodman teaming up to face an even bigger threat than ever before. While the script never went into production, it could yet still be revived and we might see the two mortal enemies from the last movie team up and form a dodgeball team to take on a mysterious new threat. Since the movie ends with Peter and Kate getting into a relationship, we can expect her to return for ‘DodgeBall 2’ as well.

Of course, the sequel could head in a different direction and pit Peter and Goodman against one another yet again in a dodgeball championship rematch. This time, Goodman has a chip on his shoulder and Peter has grown comfortable and complacent, making him a much less effective dodgeball player.

Regardless, the movie will most likely be set a decade or so after the first movie, with the characters having aged significantly since the events of ‘DodgeBall: A True Underdog Story’.

DodgeBall 2 Cast and Crew: Who Can Be Behind the Movie?

The original ‘DodgeBall: A True Underdog Story’ was directed by American filmmaker Rawson Marshall Thurber. Thurber is best known for films such as ‘We’re the Millers’ and ‘Central Intelligence’. While Thurber may yet return and direct ‘DodgeBall 2’, there is also a good chance that a new director is chosen to replace him given Thurber’s public insistence that he isn’t interested in making a sequel to ‘DodgeBall: A True Underdog Story’.

DodgeBall 2 Release Date: When Will it Premiere?

At this moment in time, ‘DodgeBall 2’ is not confirmed to be in the pipeline. We do not know if there ever will be a sequel, but if it does get greenlit soon, you can expect to release sometime around 2023.

Boasting the combined comedic talents of comedy legends Ben Stiller and Vince Vaughn, 2004’s ‘DodgeBall: A True Underdog Story’ is a quintessential comedy classic fondly remembered by many even today. The goofball comedy film featured Peter LaFleur (played by Vince Vaughn) as the protagonist, and owner of a run down gymnasium called Average Joe’s.

Peter is not doing particularly well financially leading to him defaulting on a mortgage payment of $50,000. The mortgage is then purchased by White Goodman (played by Ben Stiller), the haughty owner of a large corporate chain Globo Gym branch nearby, who tells Peter that he must raise $50,000 in 30 days or see his beloved gym get demolished and turned into a parking lot.

Together with Average Joe’s employees Dwight Baumgarten and Owen Dittman, and gym members Steve Cowan, Justin Redman and Gordon Pibb, Peter sets about trying to raise the $50,000 required to save the gym. They decide to enter a dodgeball tournament in Las Vegas which is offering a first place prize of $50,000. Meanwhile, Peter also begins to get closer to a lawyer named Kate Veatch, who also happens to represent Goodman in his legal transactions.

The team begins training for the tournament by watching videos of dodgeball legend Patches O’Houlihan, but fall comfortably short in their first ever competitive match against the Girl Scouts team. However, despite their loss, the team makes it to the next round due to the Girl Scouts’ disqualification for steroid abuse.

The team resumes their training, which is now aided by the very real and very old Patches O’Houlihan, who approaches the team and begins training them in very unorthodox ways including throwing wrenches at them and forcing them to dodge approaching cars to build up speed and reflexes. Kate also demonstrates her skills in dodgeball and joins the team after Goodman propositions her and gets her fired when she refuses. Goodman, who has been spying on Peter all this while, decides to create his own dodgeball team and clash with Average Joe’s at the tournament.

The date of the Las Vegas Tournament arrives and team Average Joe’s suffers a rather rocky start. Nevertheless, they all rally sufficiently to make it to the finals, where they are set to face off against Globo Gym. On the eve of the big day, Patches suffers an unfortunate accident involving a falling signboard that kills him, heightening Peter’s anxiety even further. Peter also gets into a verbal altercation with Steve, who ends up leaving the team there and then. Justin leaves as well. At night, Peter returns to his room to find Whitman there, who offers him $100,000 for the deeds to Average Joe’s.

The next day, Average Joe’s has to forfeit because of not having enough players, but Peter and Justin return just in time to play. The game proceeds with breakneck intensity and ends in a one versus one between Peter and Goodman. Peter remembers his training and ends up on top, but Goodman claims victory regardless as he declares that Peter sold him the rights to Average Joe’s last night.

Peter reveals that he used all of the money to bet on himself winning the dodgeball game, making $5 million on the process. He uses the money to purchase a controlling stake in Globo Gym, fires Goodman and retains Average Joe’s. The movie ends with Peter and Kate starting a relationship, Justin getting married and Goodman becoming morbidly obese.

While we wait for more news about ‘DodgeBall 2’, you can watch the trailer for ‘DodgeBall: A True Underdog Story’ right here: