Does Bugs Die in The Matrix Resurrections? [Spoiler] 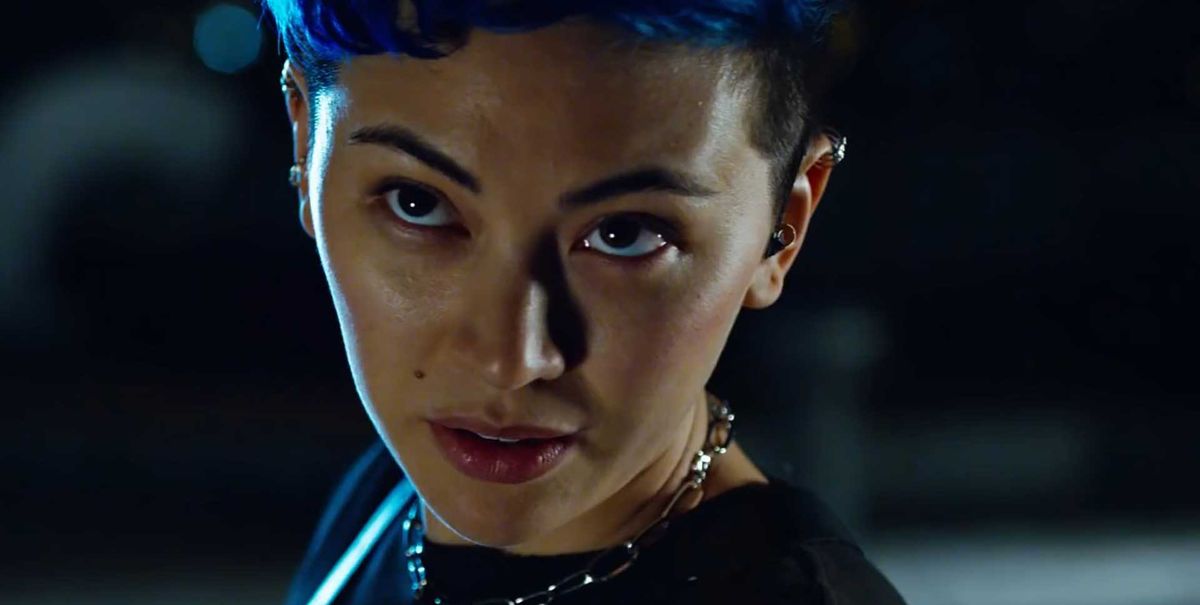 Bugs (Jessica Henwick) is one of the new characters in ‘The Matrix Resurrections.’ She is the captain of the hovercraft Mnemosyne and the one who discovers that the legendary Neo is still alive. Henwick aptly describes her character as “the audience’s eyes.” We are reintroduced to the world of ‘The Matrix’ through her perspective. At the start of the film, she observes an unconventional modal or a simulation used to evolve programs and discovers that Neo himself hid a key there to free him from the Matrix. The said key is a combination of Smith and Morpheus.

In the film, Bugs has unshakable faith in Neo and his abilities and accompanies him as he goes to save Trinity. If you are wondering whether Bugs survives at the end of ‘The Matrix Resurrections,’ we got you covered. SPOILERS AHEAD.

Does Bugs Die in The Matrix Resurrections?

No, Bugs doesn’t die in ‘The Matrix Resurrections.’ After finding the modal version of Morpheus, she locates Neo with his help. Morpheus first goes to speak to Neo but ends up spooking him. Bugs then meets him and shows him her white rabbit tattoo. In the first Matrix film, another girl with a white rabbit tattoo helped Neo and played a pivotal role in the latter’s departure from the Matrix.

Sixty years have passed since the war between humans and machines has ended. Neo and Trinity sacrificed their lives to achieve this peace, and it seems to be going well. After Bugs removes Neo from the Matrix, the latter discovers that there is now a group of machines known as the Synthients, who collaborate closely with the humans. In fact, a few of them are part of the Mnemosyne’s crew. 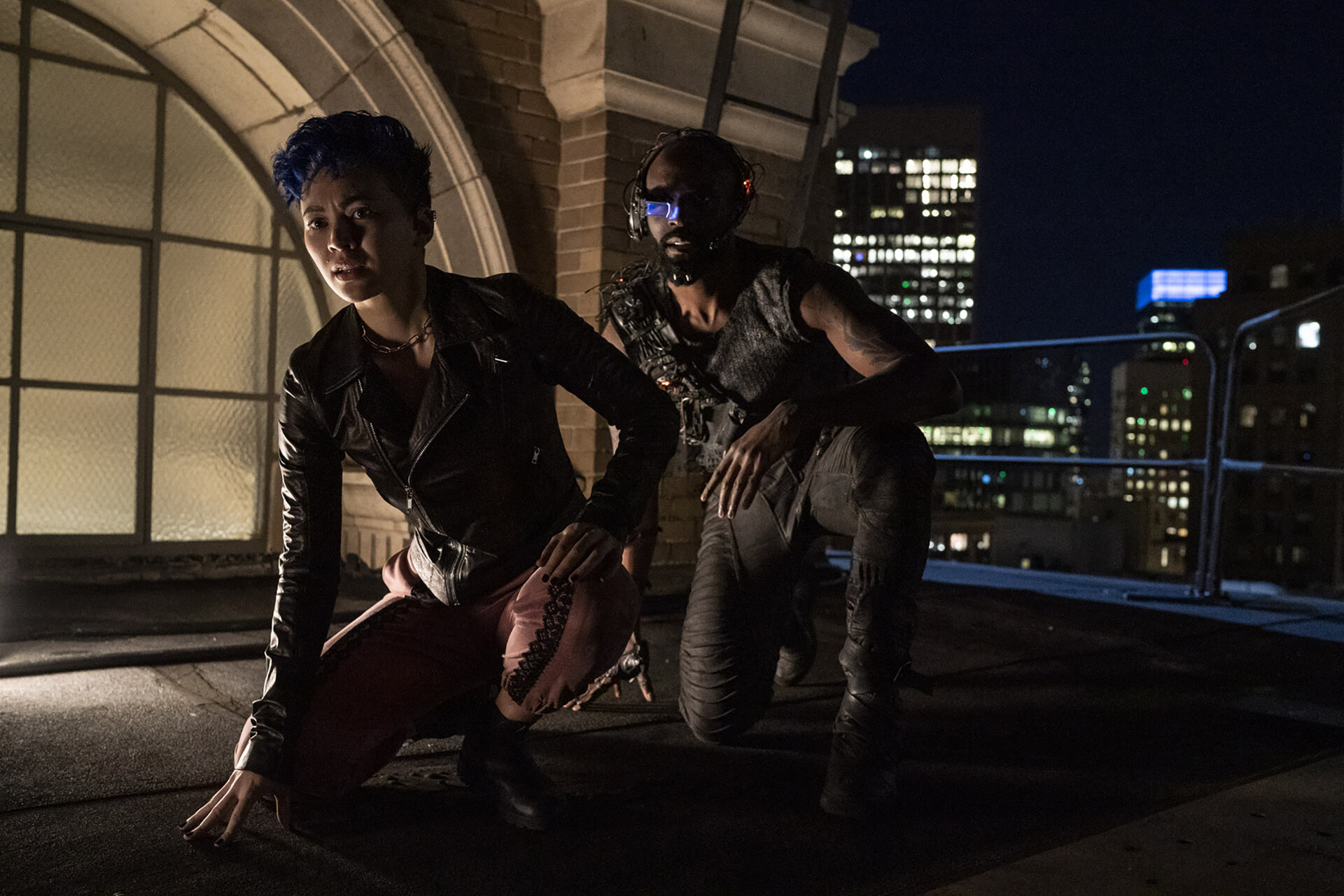 Bugs’ superior officer, General Niobe, serves as a mother figure in her life. It appears that Zion, the old city of the humans, was destroyed at some point, and Niobe played an important role in the establishment of the new city, Io. Neo’s appearance worries Niobe, as she fears new wars will start because of him. The moment Bugs’ crew returns to Io with Neo, she grounds them. But Bugs is very much like how Niobe used to be when she was young. Bugs and her team are on Neo’s side when he discovers that his business partner is actually Smith. As Neo is freed from the Matrix, so is Smith. 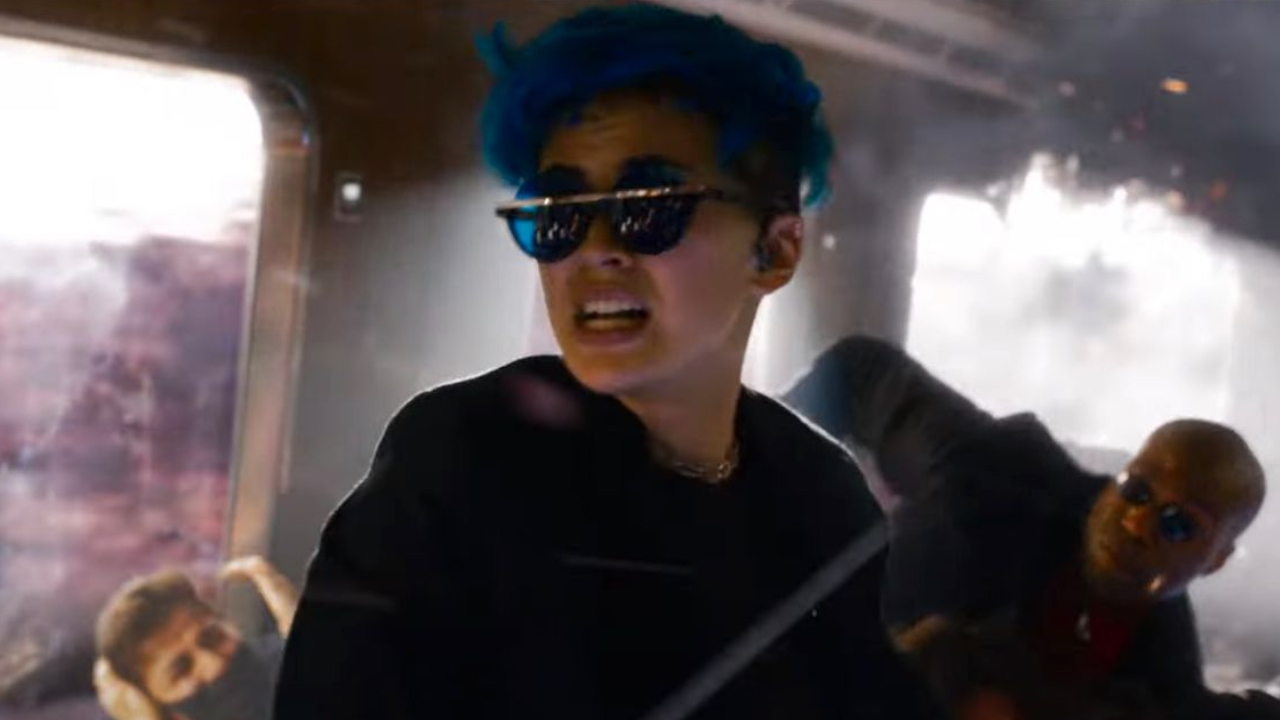 In the climactic sequence, Bugs, Sati, and Morpheus try to extract Trinity from her pod while Neo faces the Analyst. Initially, when Trinity chooses her family over Neo and freedom, Bugs and the others think they have lost. But then, Trinity remembers who she really is, and her old self returns. As Neo and Trinity escape from the Analyst, the latter activates all the bots in the area. Bugs enters the Matrix to rescue two of her subordinates, Berg and Lexy, from certain death. Towards the end of the film, she and her crew watch as Neo and Trinity reunite in the real world.

Read More: Does Trinity Die in The Matrix Resurrections?