Does Chris Hemsworth Know How to Fly a Plane in Real Life? 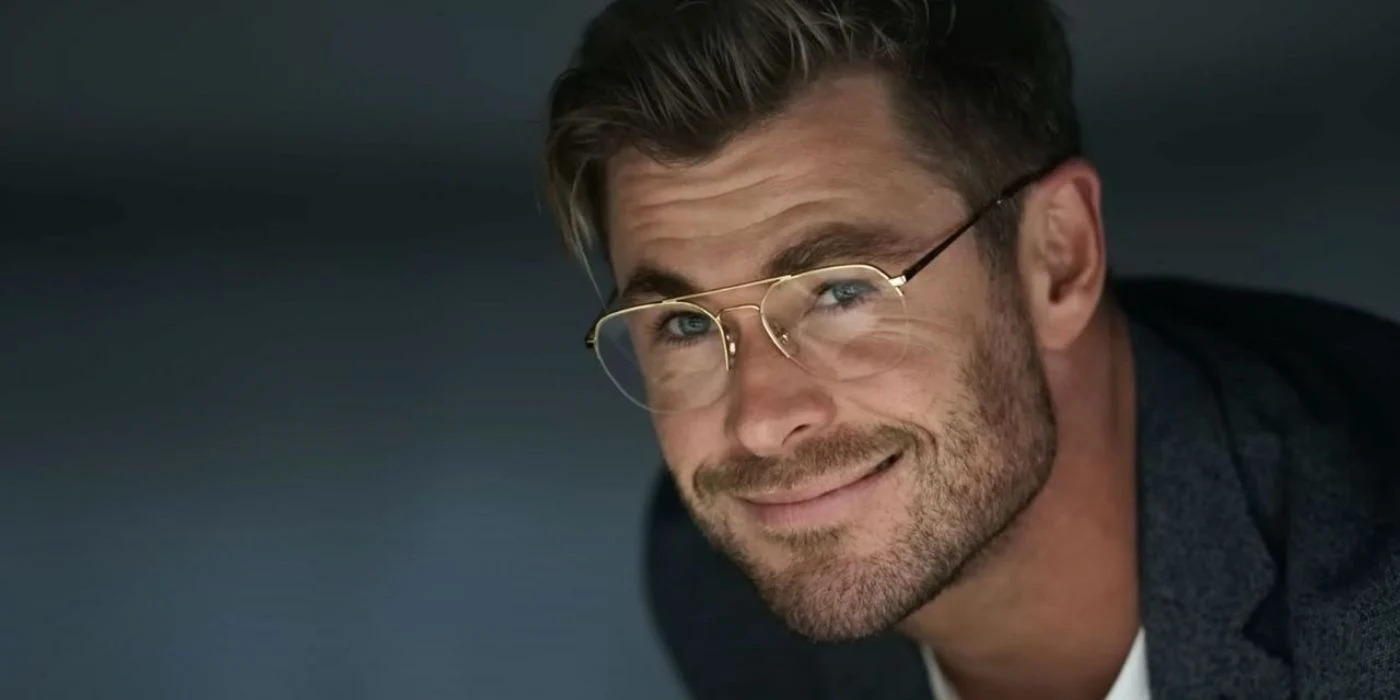 Chris Hemsworth has done his share of flying in films. As Thor Odinson in the Marvel Cinematic Universe, he initially spins Mjolnir for flight. After Hela destroys the hammer in ‘Thor: Ragnarok,’ we see the God of Thunder flying on his own. in ‘Spiderhead,’ Hemsworth is not a superhero but a prison overseer and scientist named Steve Abnesti. He runs the human trial program at the eponymous jail and research center. Steve is also a pilot and often uses his seaplane to travel to and from the island where Spiderhead is located. If that has made you wonder whether Hemsworth can fly a plane in real life, we got you covered.

Is Chris Hemsworth a Pilot?

By all indications, Hemsworth doesn’t seem to be a pilot in real life. But he flies extensively all over the world because of his work, often chartering private jets. After all, he is one of the most recognizable Hollywood stars working today. Hemsworth grew up with one older brother (Luke) and one young (Liam) in Melbourne, Australia, and the Outback in Bulman, Northern Territory. He made his on-screen debut in 2002 in two episodes of ‘Guinevere Jones,’ portraying the role of King Arthur. Hemsworth gained significant popularity for playing Kim Hyde in the Australian soap opera, ‘Home and Away.’ In 2009, he worked in ‘J. J. Abrams’ ‘Star Trek‘ portraying George Kirk, James T. Kirk’s father.

Hemsworth was cast as Thor in the MCU in 2022, and the rest — as they say — is history. He has since appeared in ‘Snow White and the Huntsman,’ ‘Rush,’ ’12 Strong,’ and ‘Extraction.’ Hemsworth is married. He began a relationship with Spanish model and actress Elsa Pataky in early 2010. They tied the knot in December that year and have three children together — daughter India Rose and twin sons Sasha and Tristan.

Hemsworth and his family extensively charter private jets to travel across the world. The ‘Men in Black: International’ actor often shares photos taken inside private jets on his social media. The frequent travels garnered some unfavorable responses from certain sections of the media as Hemsworth has spoken out on environmental causes over the years. Hemsworth also employs helicopter services. In October 2018, Hemsworth and his friends gave a hitchhiker in Australia a lift from Brisbane International Airport to Byron Bay on their helicopter.

The said hitchhiker, Scott Hildebrand, is a musician. He had just gotten back from Mexico and was planning to hitchhike to Byron Bay because it was cheaper than taking a bus. According to Hildebrand, he didn’t recognize the actor at first. “I realised when we switched vehicles and he [Hemsworth] asked, ‘Have you ever ridden in a helicopter?’ At that point I thought they must be someone special,” he said.

In March 2022, Hemsworth hired an air charter company to drop off essential supplies from their helicopters for the people affected by a devastating flood in New South Wales.

Read More: Is Spiderhead Based on a Book?