Is Spiderhead Based on a Book or a Novel? 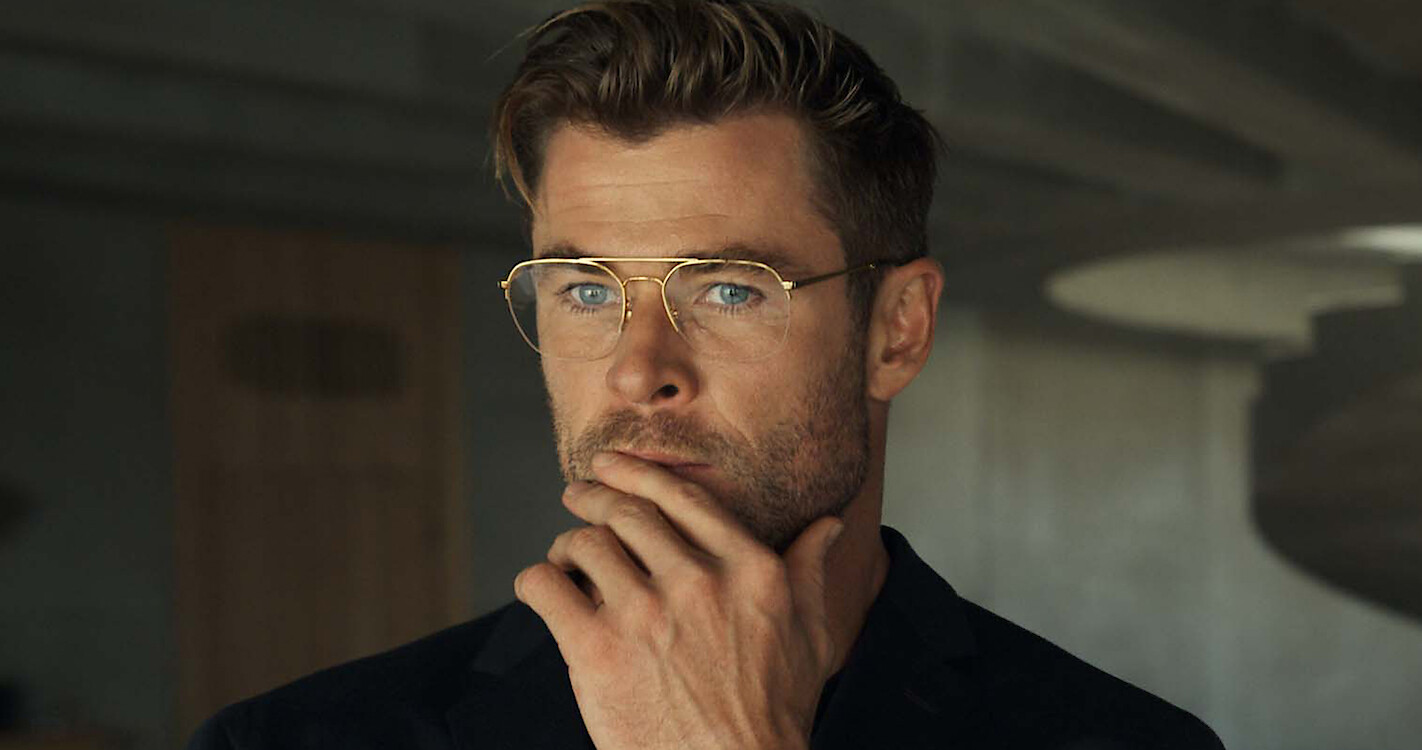 Directed by Joseph Kosinski, ‘Spiderhead’ is a sci-fi thriller film. Set in the near future, the plot revolves around the eponymous prison and research center, where overseer and scientist Steve Abnesti (Chris Hemsworth) conducts a human trial of the drugs he has developed on the inmates. Jeff (Miles Teller) and Lizzy (Jurnee Smollett) are two such inmates. Like the rest, they have volunteered for the program. Spiderhead is unlike any other prison. The inmates are allowed much more freedom at Spiderhead and don’t need to wear orange jumpsuits. But as Jeff and Lizzy discover, the moment you step inside Spiderhead, as a volunteer, you lose your free will. If you are wondering whether ‘Spiderhead’ is an original story or based on a book, we got you covered. SPOILERS AHEAD.

Is Spiderhead an Original Story or Based on a Book?

‘Spiderhead’ is not an original story, nor is it necessarily based on a book. However, it’s still an adaptation. It is based on American author George Saunders’ short story, ‘Escape from Spiderhead,’ which was originally published in The New Yorker in December 2010. It was released in 2013 as part of Saunders’ short story collection, ‘Tenth of December: Stories.’

The narrative of the film significantly differs from the source material. This is not as uncommon as one might think, as screenwriters often tend to break down and rebuild the plot to fit a story in the constraints of cinema and television. Saunders’ original story doesn’t have a character named Lizzy. She seems to be the invention of two screenwriters of the film — Rhett Reese and Paul Wernick. There is a character named Rachel in the short story, but she is not that similar to Lizzy. If anything, her role is closer to that of Sarah in the film. In the story, Jeff has to choose between Heather and Rachel to administer Darkenfloxx. Like in the movie, Jeff refuses to choose as he doesn’t favor one girl over the other and vividly remembers the sensation he felt while he was on Darkenfloxx. However, Rachel doesn’t admittedly have Sarah’s, let’s say, artistic tendencies.

Free will is an important component of the short story, as it is of the film. However, it is never clarified that Abnesti’s primary focus is to develop an obedience drug. There is no B-6 or OBDX or Obediex in the story. Instead, there is Docilryde. After Jeff refuses to administer Darkenfloxx on Rachel, Abnesti and his associate Verlaine decide to get a waiver to administer Docilryde to force Jeff to do what he is told.

One key difference between the film and the short story is the ending. Abnesti is killed in a plane crash at the end of the film, while Jeff and Lizzy survive. It is heavily implied that they will go on to live a happy and free life. In contrast, to prevent himself from hurting Rachel under the control of Docilryde, Jeff self-administers Darkenfloxx in the story while Anesti and Verlaine have left to get the waiver. He dies by suicide under its influence.

In the story, Jeff is imprisoned because he killed someone in a drunken rage when he was 19 years old. Asked by The New Yorker whether Jeff found redemption with his final act, Saunders stated, “I think he gets some kind of redemption, just in that split-second of once again getting to [briefly] be someone who has never killed anybody. I mean, his life has still pretty much sucked. It was tragic, what he did, and that’s not going to change or be equalized by anything he does now. But he sees, in those last few lines, that his identity as a killer, like every other kind of identity, is transient. And he also stayed strong and refused to kill Rachel, took the hit for her, etc. etc. So I guess that’s good. But I also felt he did what he did there at the end partly out of sheer-[expletive] weariness—he’s tired of the fight.”

Saunders added that he was a not great believer in redemption in fiction, but “…there’s a certain need-for-redemption built into the form, I guess, because the writer has so much destructive power. It’s easy to put the bad/dark things in, and, in order to make what feels like a fair representation of the world, it behooves the writer to set things back up on their feet somewhat, I suppose.”

Read More: Does Spiderhead Have a Mid or End-Credits Scene?