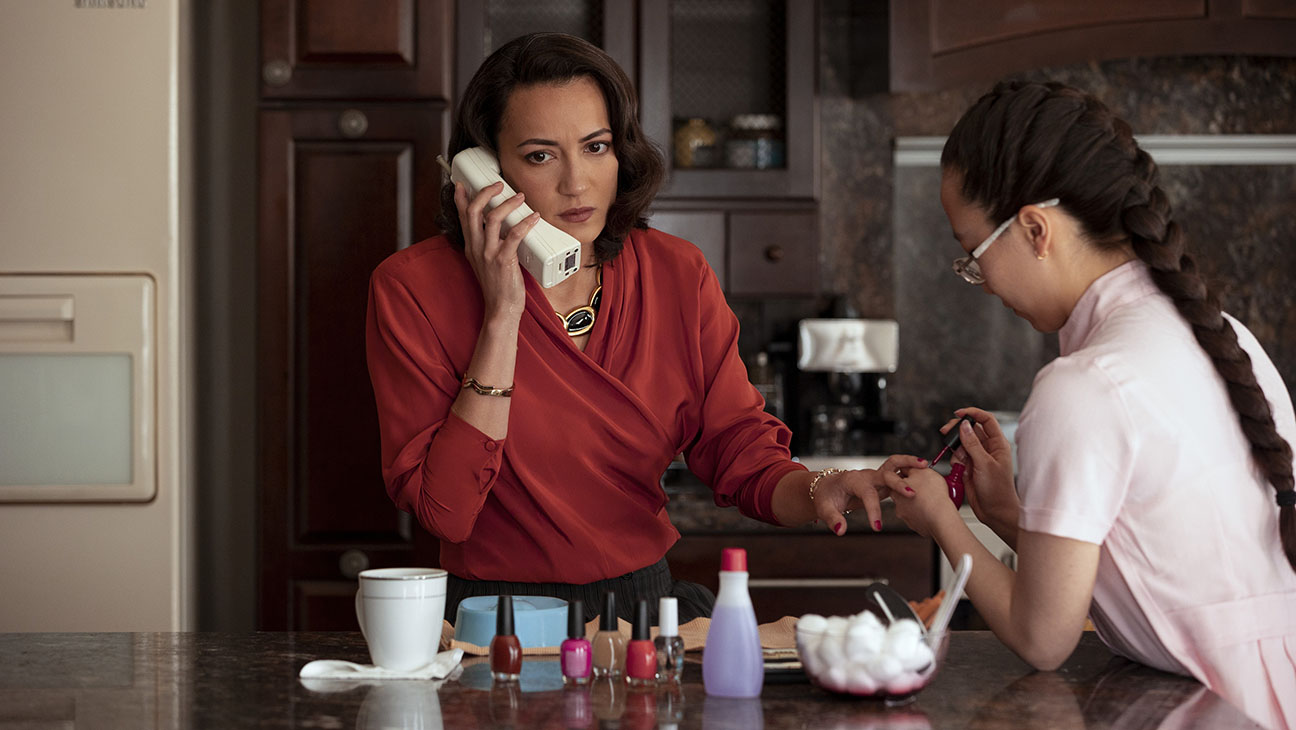 Enedina Arellano Félix (Mayra Hermosillo), the sister of Benjamín Arellano Félix (Alfonso Dosal) and Ramón Arellano Félix (Manuel Masalva), makes her first appearance in ‘Narcos: Mexico’ in season 2. Ambitious and visionary, she urges her brothers to become independent from the beginning. But because of Benjamín’s healthy fear of Félix, Tijuana initially remains loyal to the Guadalajara Cartel. In various situations, Enedina proves that she is a remarkable leader with an intuitive understanding of the drug trade, but the time and the business are predictably misogynistic, so she doesn’t get her dues.

Enedina briefly teams up with Isabella Bautista (Teresa Ruiz) to run a trafficking business independent from her family. It initially is quite successful. But after Félix’s incarceration, Enedina chooses to betray her partner for her family. The Arellanos push Isabella out of business, turning the North Valley Cartel into their own supplier. In season 3, the Tijuana Cartel has emerged as one of the most prominent drug trafficking organizations in the country, and Enedina runs it alongside her brothers. If you are wondering whether she survives the third season, we got you covered.

No, Enedina doesn’t die in ‘Narcos: Mexico’ season 3. However, she endures great losses in the course of the season, and unlike Benjamín, learns to accept the simple fact that they are criminals and not businesspeople. In episode 2, she gets married to Claudio Vazquez, an attorney working for the oldest firm in the city, in a grand ceremony hosted at the most prestigious cathedral in Tijuana. However, the marriage doesn’t last long, as Claudio becomes one of the first victims of the war between the Sinaloa and Tijuana Cartels. While the family is celebrating Benjamín’s 40th birthday, Chapo and his men attack the party. During the ensuing gunfight, Chapo kills Claudio.

When some Tijuana men accidentally kill Arch-Bishop Juan Jesus Posadas Ocampo while hunting for Chapo, the US and Mexican governments create a joint task force to deal with the drug trade. Benjamín is forced to go into hiding after the government troops nearly capture him. In her brother’s absence, Enedina takes charge of the day-to-day operations of the cartel.

Realizing that the family is in a dire financial situation, Enedina makes some tough decisions, including not allowing Mayo to transport his cargo through Tijuana until he pays the money he already owes them. With the Cali Cartel going out of business, she reaches out to Amado to convince him to present a joint front to the prospective supplier. However, Amado betrays her and secures his own deal with North Valley. Furious, Enedina launches attacks on everyone she considers an enemy, including the military, and the drug war devolves into even more violence and bloodshed from there.

Things seem to cool down after Amado’s apparent death, and Arellanos regain much of their old power and influence. But the family loses Ramón, who is killed on the road to Mazatlán. She receives the news from Mayo, who her brother had set out to kill. In her final scene of the series, a grief-stricken Enedina approaches Benjamín to tell him what has happened.