Where Was Narcos: Mexico Season 3 Filmed? 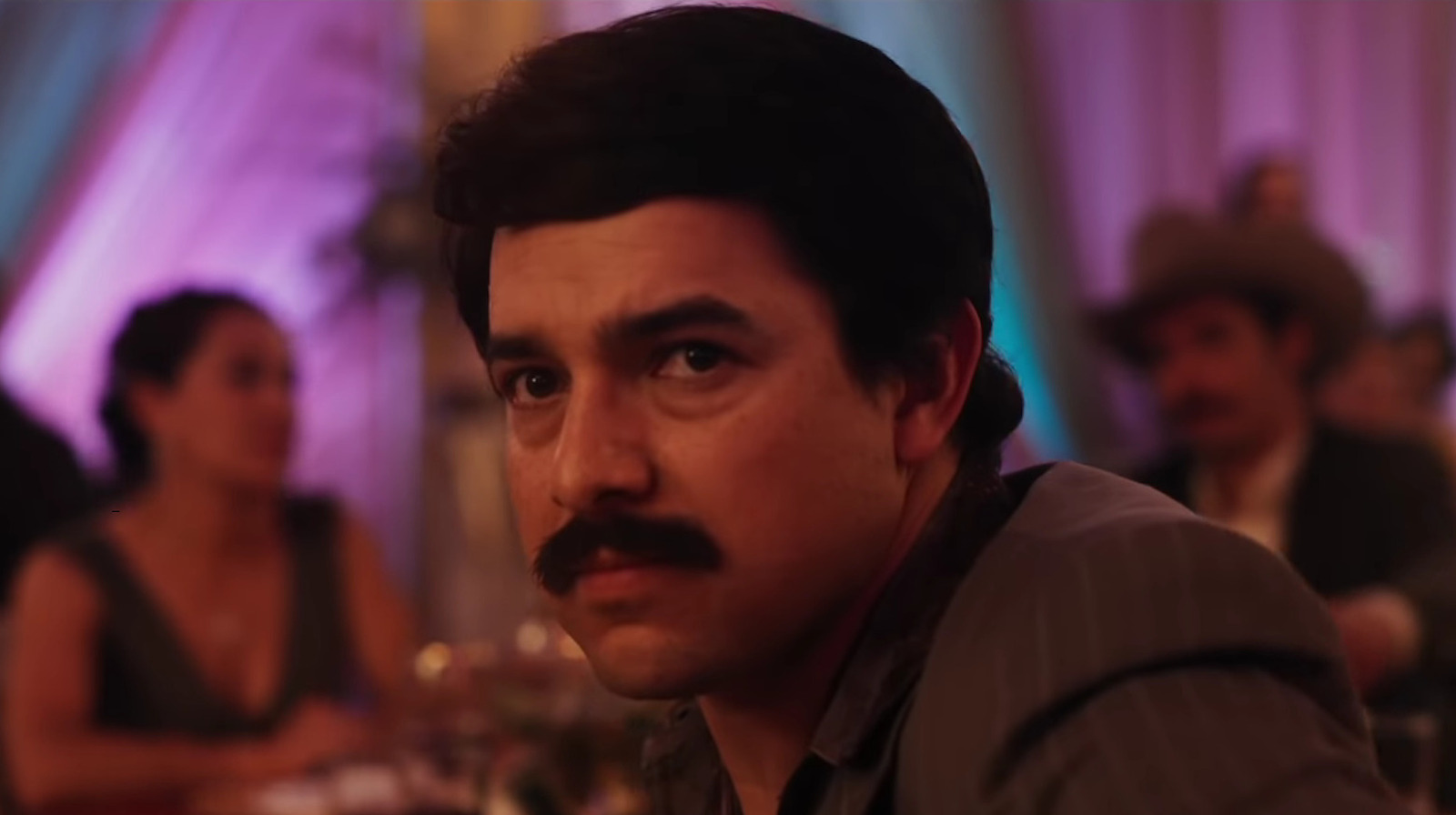 Created by Carlo Bernard, Chris Brancato, and Doug Miro, ‘Narcos: Mexico’ is a companion web series to Netflix’s global hit show ‘Narcos.’ It is set against the backdrop of the inception years of the drug trade in Mexico. The first two seasons revolve around the rise and the eventual fall of Miguel Ángel Félix Gallardo, the infamous El Jefe de Jefes (“The Boss of Bosses”) who brought the warring plazas under the umbrella of the Guadalajara Cartel. In season 3, widespread violence and complete anarchy have descended on the streets across Mexico due to the power vacuum created by Félix’s arrest.

The newly formed cartels from Tijuana, Sinaloa, and Juárez vie for power, influence, and control for drug trade against each other and older organizations such as the Gulf Cartel. Like the previous two seasons, season 3 of ‘Narcos: Mexico’ is set all over Mexico and beyond, giving the audience an idea of how expansive the drug trade has slowly become. If you are wondering about the filming locations of the third season of ‘Narcos: Mexico,’ we got you covered.

‘Narcos: Mexico’ season 3 was filmed in various locations in Mexico, reportedly in Mexico City, Tijuana, and the state of Sinaloa. Under the leadership of a new showrunner, Bernard, filming reportedly began before the advent of the COVID-19 pandemic. Let’s look at specific locations in detail.

Mexico City, the capital and the largest city of Mexico, reportedly served as the primary filming location for the third season of ‘Narcos: Mexico.’ The country’s prominent entertainment industry is located in the capital. As a result, the city has become a popular filming destination. Projects like ‘Dune’ (1984), ‘Spectre,’ and ‘Man on Fire’ were also filmed in Ciudad de Mexico.

Tijuana is a border city located in the Mexican state of Baja California. A portion of season 3 was reportedly filmed in the bustling metropolis. Since the beginning, Tijuana has been important to the plot of the show. In season 3, it gains even more significance as it becomes the epicenter of the eponymous cartel, run by the Arellano Félix family.

Tijuana is the second-largest city in Mexico after the capital. As a result, it plays a crucial part in the country’s politics and economy. The city also served as a filming location for projects like ‘Jumper,’ ‘Traffic,’ and ‘Babel.’

Sinaloa is where Félix’s story began. Following his incarceration, Chapo, Palma, and Azul control the eponymous cartel. Several scenes of the third season were reportedly shot in Sinaloa. Apart from the Netflix production, projects such as ‘The Love Boat’ and ‘Kings of the Sun’ were also shot in the northwestern state.