Does Eskel Die in The Witcher Season 2? [Spoiler] 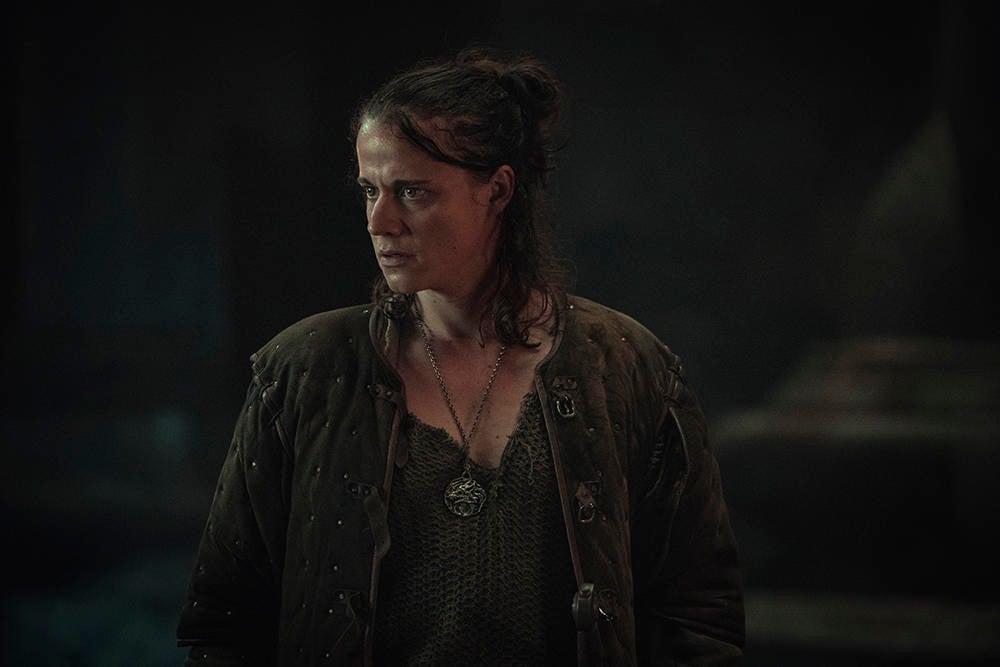 Like Geralt, Eskel (Basil Eidenbenz) is a witcher. Trained under Vesemir, he is considered as talented and skilled as Geralt in the books and the games, even if he is significantly less popular than the White Wolf. In Netflix’s ‘The Witcher’ series, he is introduced in the episode titled ‘Kaer Morhen’ (season 2 episode 2) as one of the witchers returning to the old keep to rest during the winter. If you are wondering whether he survives in ‘The Witcher’ season 2, we got you covered. SPOILERS AHEAD.

Does Eskel Die in The Witcher Season 2?

Yes, Eskel dies in ‘The Witcher’ season 2. He returns to Kaer Morhen with a great story of fighting a forest monster called the leshy. The battle lasted several hours and ended when Eskel chopped off his opponent’s hand. Vesemer asks him how he can forget that the swiftest way to deal with a leshy is fire, making him embarrassed. This version of Eskel is volatile, angry, frustrated, and, as it later revealed, in pain.

Although Eskel and Geralt share a brotherly bond, it appears that the former has grown envious of the latter. It might stem from Geralt being more popular between the two, but that is probably because of Jaskier. Eskel comes to dislike Ciri after she laughs at him when Vesemir points out his mistake.

Eskel arranges several prostitutes to come to the keep from down the Blue Mountain and celebrate the witchers’ reunion. When Geralt speaks about this to Vesemir, the latter tells him that the women have drunk the juice of the plant Stramonium or jimsonweed and will not remember anything in the morning, especially how they got here. Geralt and Eskel then have a confrontation during which the latter seems bitter about Geralt getting a Child Surprise. Interestingly, in the games, Eskel has his own princess Child Surprise, Deidre Ademeyn, who has her own set of unconventional abilities.

It is revealed that Eskel has become infected by the leshy he fought and starts mutating into one himself. He kills the woman that was with him before transforming into a part-leshy, part-man creature. Vesemir is baffled by this, as the leshy they know doesn’t have the power to mutate people. When Eskel begins to strangle Vesemir, Geralt is forced to kill him.

Eskel’s involvement in the story is much shorter in the TV series than in the games or books. Afterward, the witchers mourn the passing of one of their comrades, and his medallion is hung on the Medallion Tree. Vesemir performs an autopsy on Eskel but doesn’t find anything that can show him the reason for his turning. It is not until Geralt encounters the leshy responsible for what happened to Eskel and the creature that kills the said leshy that he and the others start to realize that these beings don’t belong in their world.