Does Fallon Carrington Die In Dynasty? 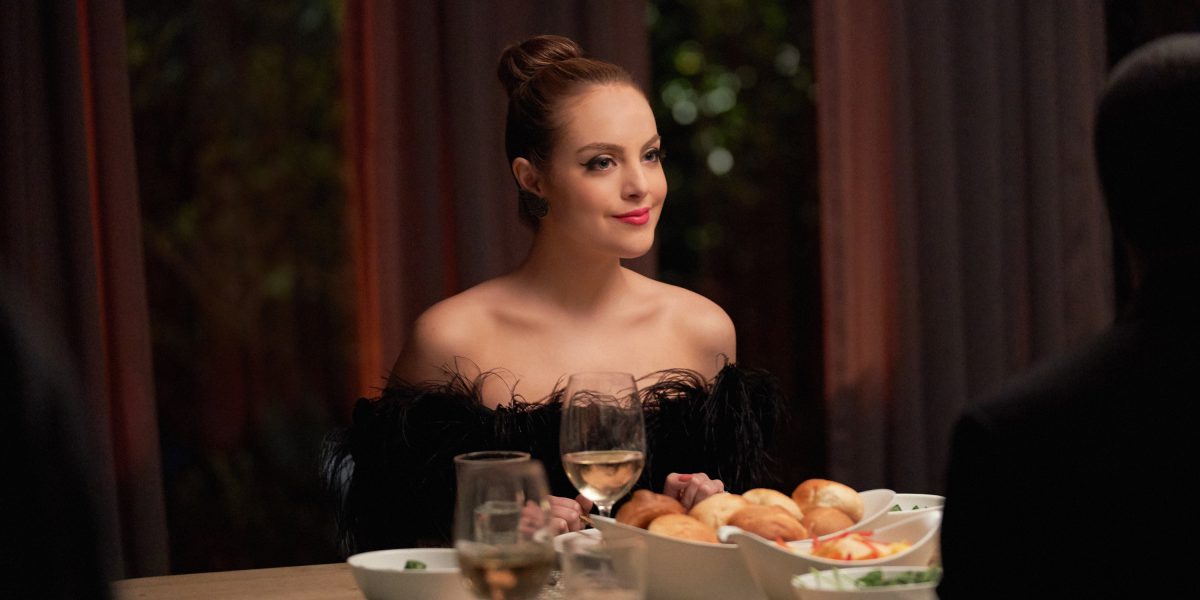 ‘Dynasty‘ follows the lives of the uber-rich Carrington family members who constantly compete with their equally wealthy rivals, the Colbys. The show is filled with colorful characters who, despite their conniving natures, are very likable. Their lavish lifestyles and exquisite tastes have made the Carringtons fan-favorites, and they don’t come any more larger-than-life than heiress Fallon Carrington (Elizabeth Gillies).

Fallon is the center of attention everywhere she goes and also a conduit of fan affection, making her arguably the most popular character on the show. Therefore, fans found themselves sweating when the fourth season finale dropped a massive bombshell leaving Fallon’s future up in the air. If you are looking for details about Fallon’s fate on ‘Dynasty,’ here’s everything you need to know!

What Happens to Fallon in Dynasty?

Fallon is a major character in the original ‘Dynasty’ series that aired in the 80s and the modern interpretation. Elizabeth Gillies essays the role starting with the first season of the reboot series. Fallon regularly butts heads with her father’s new fiancée, Cristal. The rivalry between Cristal and Fallon is a primary focus of the earlier seasons of the show. Fallon continually tries to drive a wedge between Cristal and her father while also attempting to undermine Cristal at work.

However, as the story progresses, Fallon develops into a capable young woman and sheds the image of an entitled heiress. After a few tumultuous relationships, Fallon settles down with Liam, and the two get married at the beginning of the fourth season. Liam’s assistant Eva tries to create differences between Fallon and her husband. Fallon cheats on Liam with Colin making matters worse. Things come to a head in the fourth season finale when Eva proves herself as a threat to Fallon’s life.

Does Fallon Die in Dynasty?

In the fourth season finale titled ‘Filled with Manipulations and Deceptions,’ Fallon learns that Eva is trying to create a rift between her and Liam. She gets Amanda’s help to investigate Eva’s past. Once Fallon discovers all of Eva’s deceptions, the women end up in a brawl at Fallon’s office. Liam eventually sides with Fallon after seeing Eva’s true face. At Blake’s gala, the couple is seen patching things together. However, Eva arrives with a gun and shoots Fallon, who collapses in Liam’s arms. The season ends on a cliffhanger leaving Fallon’s fate undetermined. 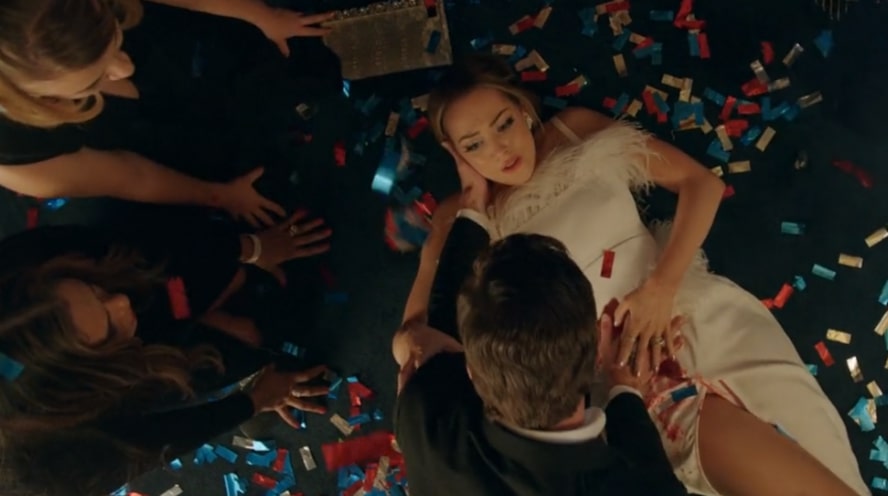 Many viewers assumed that Fallon’s fate was intentionally left unexplained as uncertainty loomed over Elizabeth Gillies’ future on the show. Some speculated that should Gillies exit the series, Fallon would be killed off behind-the-scenes between seasons. However, that does not appear to be the case as Gillies is confirmed to be returning as Fallon in the show’s upcoming fifth season. Therefore, it is safe to say that Fallon survives the tragic incident and will be back to her usual fearless self in no time. It will be interesting to see if Fallon’s run-in with death has any major effect on her personality.

Read More: Who Owns The House in Dynasty in Real Life? How Much Is It Worth?