Does Hugo Die in The Longest Night? [Spoiler] 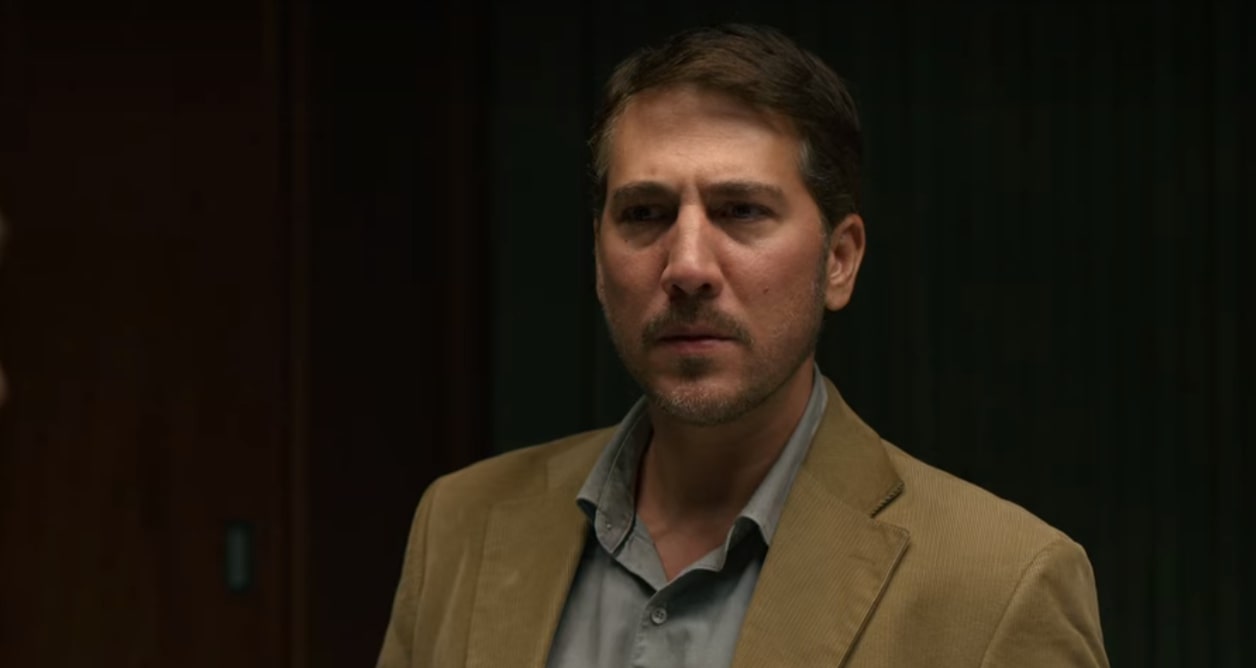 Portrayed by Argentine actor Alberto Ammann, most known for playing Cali Cartel boss Pacho Herrera in ‘Narcos’ and its spin-off series ‘Narcos: Mexico,’ Hugo Roca is one of the two main characters in Netflix’s ‘The Longest Night’ along with Luis Callejo’s Simón Lago, a serial killer nicknamed The Alligator. Hugo is the prison director of Baruca Hill Psychiatric Correctional Facility, one of country’s last psychiatric prisons. Much to the surprise of Hugo and his staff, Simón is sent to Baruca Hill and not some maximum-security prison for the night before he is set to appear before a judge in the morning. Hugo discovers that his daughter, Laura, has been kidnapped, and if he wants to see her again, he can’t hand Simón over to the armed group that attacks Baruca Hill. This means he must put his own life and those of his staff and inmates/patients on the line. If you are wondering whether Hugo dies in ‘The Longest Night,’ we got you covered. SPOILERS AHEAD.

No, Hugo doesn’t die in the first season of ‘The Longest Night.’ The entire first season takes place on Christmas Eve. When the season ends, it’s just past 1 a.m. When Hugo first learns about Simón’s impending arrival at Baruca, he is preparing to have dinner with his three children — Laura (Maria Caballero), Guille, and Alicia. When he tells them they need to change their plans, Laura angrily storms off to her mother’s home, but the other two agree to go to Baruca Hill with him so they can have dinner together. The first thing Simón tells Hugo is that it will be a long night. The notion that the serial killer knows his name understandably makes Hugo uncomfortable. After Laura’s kidnapping, he realizes he is being targeted by Simón and his associates outside.

Hugo faces a choice that is ultimately not a choice at all. Like any good father, he chooses the safety of his child over everything else, condemning the people working for him and in his care. In the ensuing violence, attackers, guards, and inmates/patients die. Hugo even pushes Macarena Montes (Sabela Arán), a security guard who joined his team for the night, off the roof, presumably killing her, when she rebels and tries to hand Simón to the attackers. 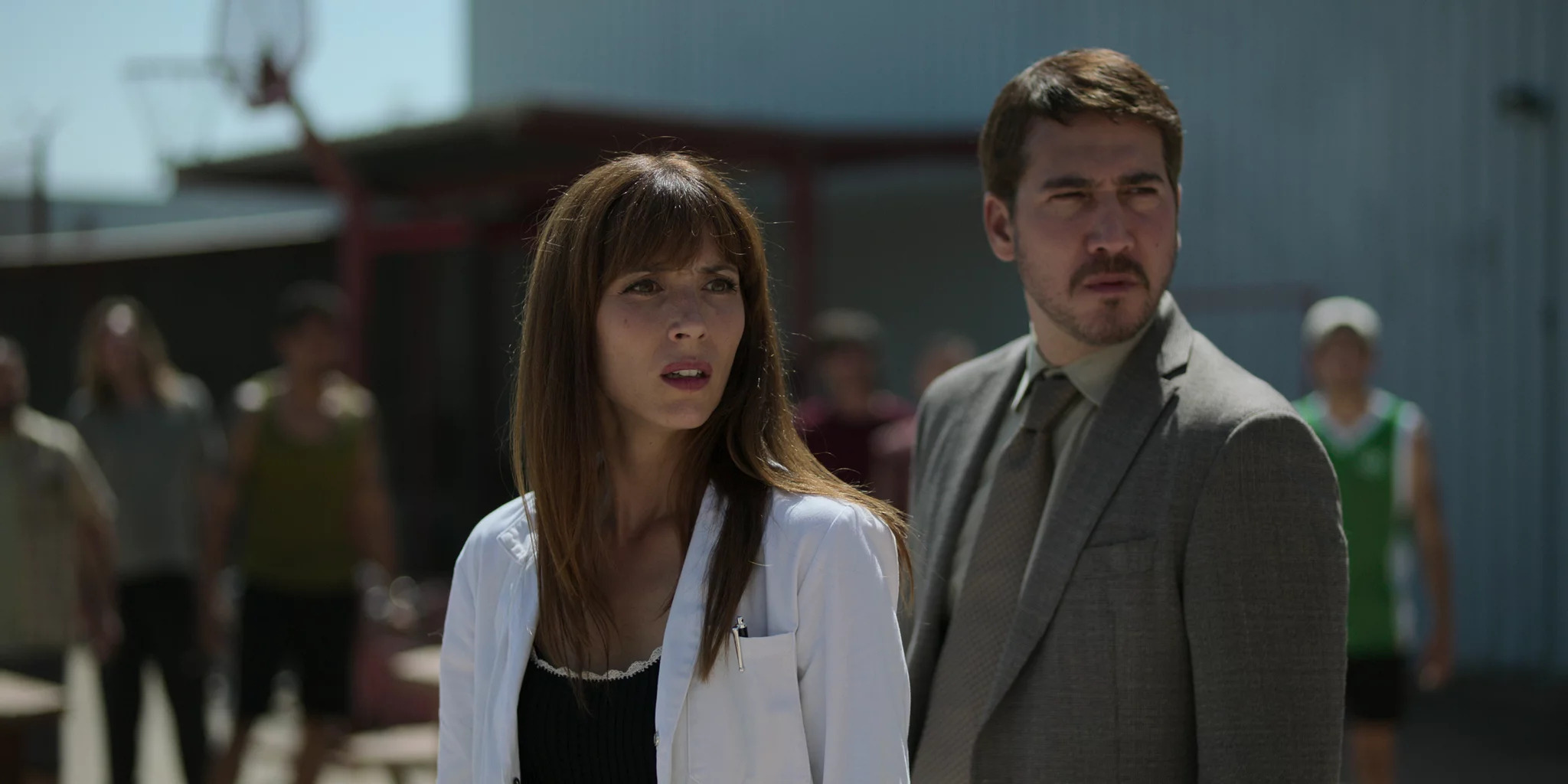 It is revealed that the attackers are cops. Ultimately, Hugo manages to get a call through to Laura’s apparent kidnappers, giving them the code proving that Simón is still alive. In one of the final sequences of the season, Lennon (José Luis García Pérez) approaches Hugo and accuses him of being responsible for all the deaths. And he is not completely wrong here. But then again, Hugo didn’t really have any other choice. Lennon tells him that Hugo should have told him about his daughter. But as Hugo points out, he didn’t know Lennon and saw him execute three inmates after Hugo refused to hand Simón over the first time.

As the police arrive, Hugo tells Lennon that when he called the emergency services, he told them that an armed group was attacking Baruca Hill, omitting the fact they are police and are after Simón. Hugo makes Lennon realize that he needs to negotiate if he wants to get out of Baruca Hill.

Read More: Who Is Helping Simón Lago in The Longest Night? Who is Man on the Phone? [Theories]