Who Is Helping Simón Lago in The Longest Night? Who is Man on the Phone? [Theories]

‘The Longest Night’ is a Netflix series that revolves around the fictional Baruca Hill Psychiatric Correctional Facility, an institution that serves both as a prison and a psychiatric hospital. On the night of Christmas Eve, Baruca Hill’s prison director Hugo Roca (Alberto Ammann) and the rest of the staff get the surprise of their life when they learn that serial killer Simón Lago (Luis Callejo), known by his nickname The Alligator, has been sent to their facility. Baruca Hill is not a maximum-security prison, so it’s drastically ill-prepared to host Simón. Soon, Hugo eventually concludes that someone is helping Simón from the outside. Here is everything you need to know about it. SPOILERS AHEAD.

Who Is Helping Simón Lago? Who is Man on the Phone?

As the first season of ‘The Longest Night’ comes to an end, Lennon, the head of the attackers, confronts Hugo, accusing him of being responsible for the deaths. When Hugo brings up his kidnapped daughter, Lennon says that he and his people would have rescued her if Hugo just had trusted them. But as Hugo tells him, he had no way of knowing about their intentions. After all, he just saw Lennon execute three inmates after Hugo refused to hand Simón over the first time. With the arrival of the police, the two come to an understanding. This is when they deduce that someone is helping Simón from the outside.

The person helping Simón and the one whose muffled voice we can hear over the phone is most likely the same individual. Although it is not yet exactly known who they are, we can speculate on the matter by going over what we know. It is implied that Simón began killing in 2015, and someone reached out to him in 2021. Like Rosa in the future, Simón received a box with a phone inside.

In the present time, Lennon says no one is supposed to know that Simón has been brought to Baruca Hill. The fact that this person does likely indicates that they too are part of the law enforcement like Lennon and his people. They can also potentially be a high-ranking government official. 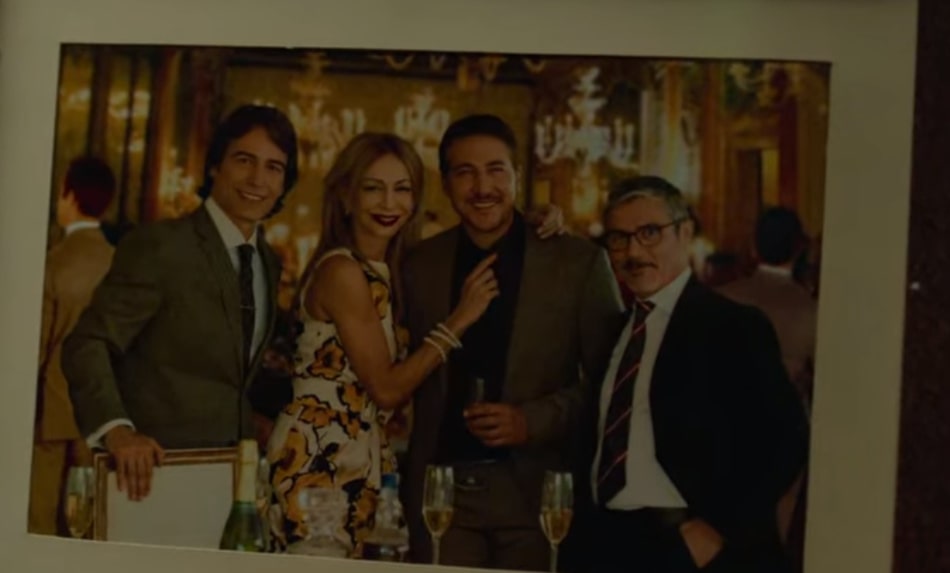 Even if we don’t know much about their identity, we can glean that this person is almost as intelligent and manipulative as Simón. After the arrest of the serial killer, they come up with an incredibly complex plan to ensure that Lennon and his people will not get their hands on Simón.

The show seems to imply that the attackers do clean-up work for the rich and powerful. One of the inmates, Rey, encountered them when he was outside. They were the reasons why he was accused of killing a woman and sent to jail. This indicates that they implicate innocent people in the crime committed by their clients. 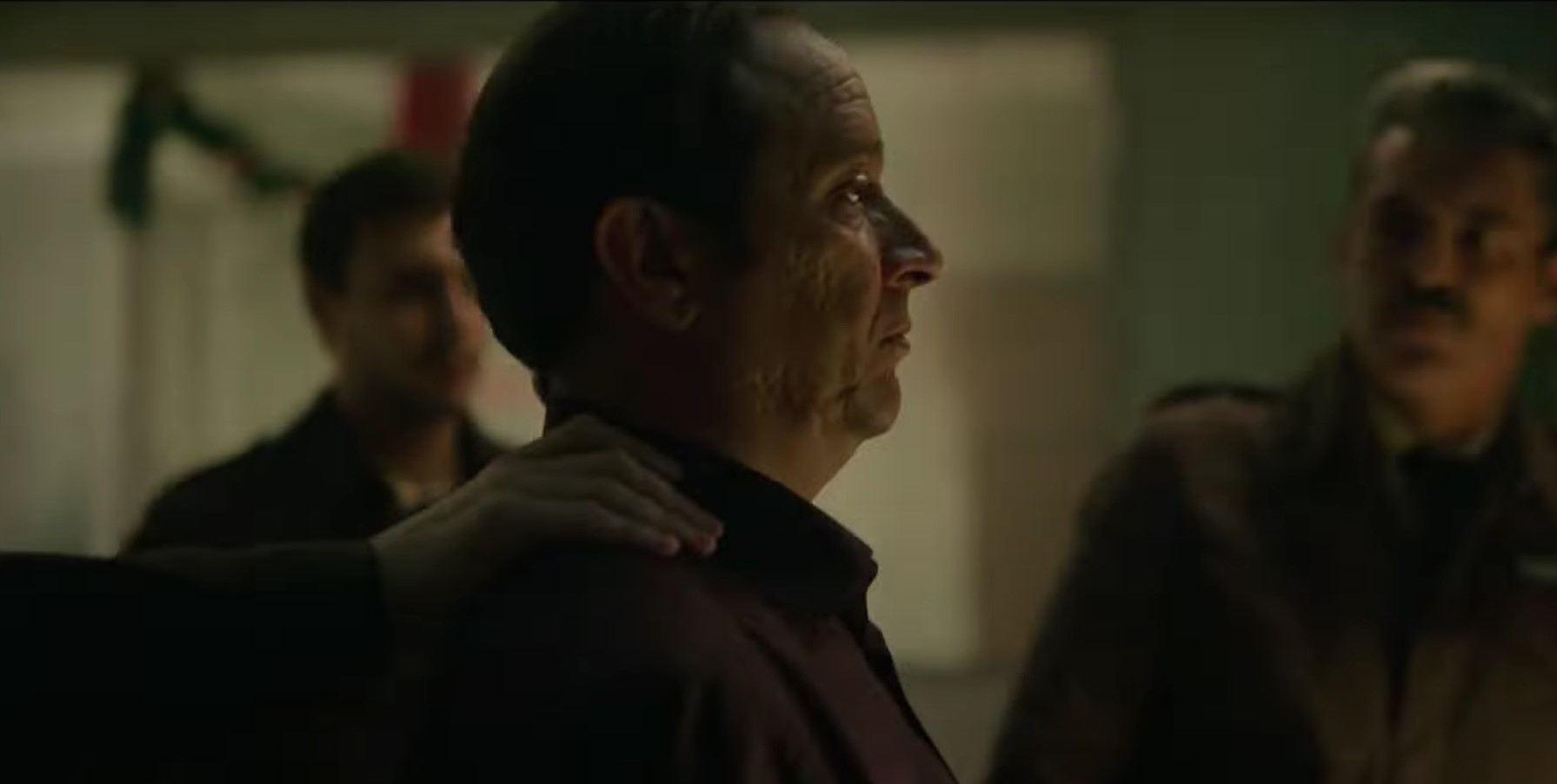 In the show, Hugo and his staff are caught between two opposing forces. If Simón and his helper are on one corner, the man with the long hair, the one portrayed by Spanish actor Alejandro Tous, and his associates are on the other. The man with the long hair is clearly law enforcement. Throughout the night, he remains in contact with Lennon, sending him instructions. It’s possible that Simón was one of their clients. Now that he has been caught, they fear he will tell the authorities about their operation.

Between Simón’s helper and the man with the long hair, the latter most likely chose Baruca Hill as Simón’s destination. As we learn from the photo in the living room of Rosa and Andrés, the couple, Hugo, and the man with the long hair know each other. This is probably why Lennon and his people seem reluctant to harm Hugo and his staff. Simón’s helper, who appears to be always a step ahead, is likely aware of this connection and exploits it.

Read More: Is Laura Dead or Alive in The Longest Night?