Where is Netflix’s The Longest Night Filmed? 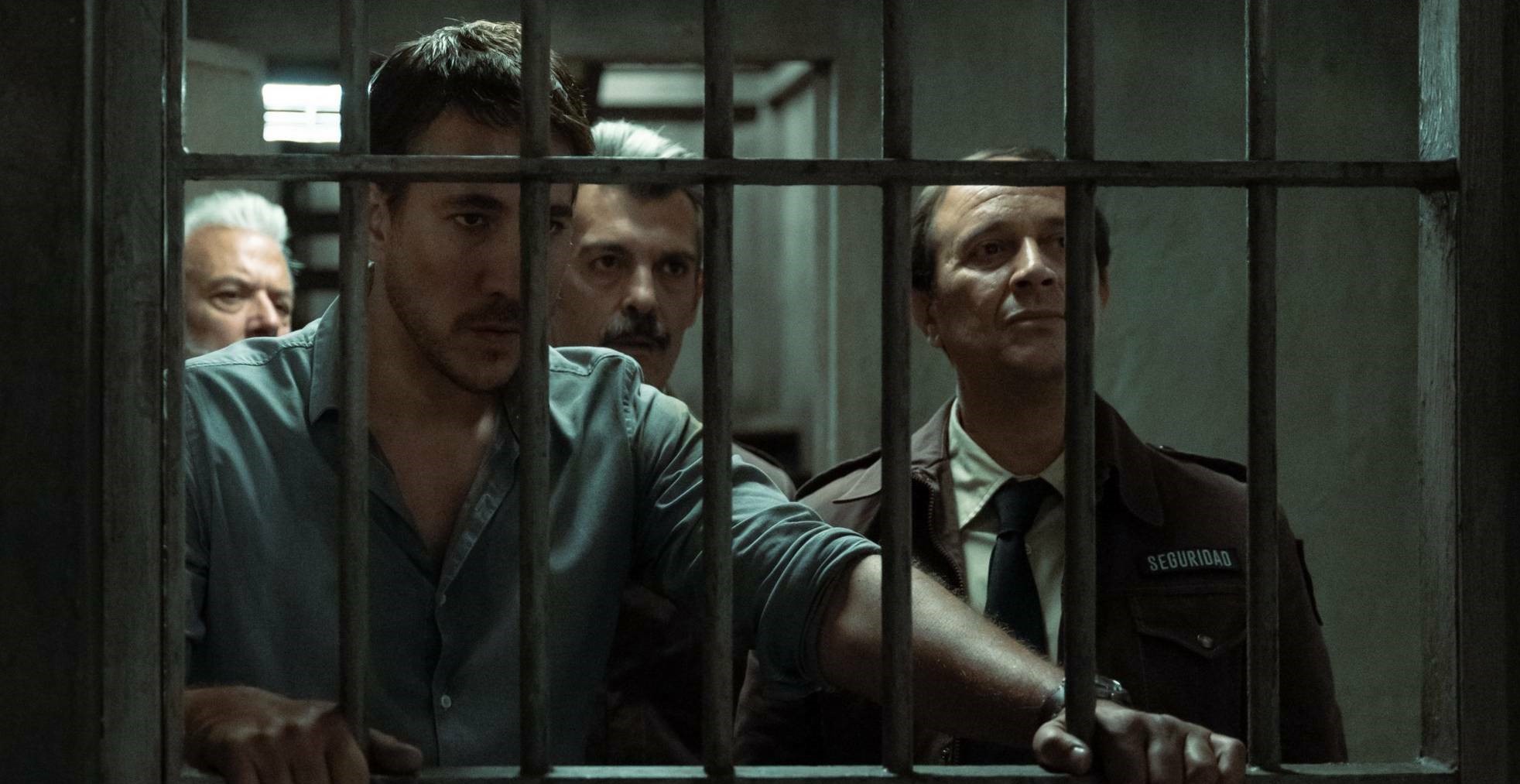 Created by Xosé Morais and Víctor Sierra, ‘The Longest Night’ (originally titled ‘La Noche Más Larga’) is a crime thriller series that unfolds in  Monte Baruca Psychiatric Prison on Christmas Eve. A serial killer named Simón Lago is held up in custody among various other prisoners, with no contact from the outside world. Later that night, a group of armed men in masks surround the psychiatric prison and demand that he be released and handed to them. However, when the prison director, Hugo, refuses to bow to their demands and prepares to defend against the attack, it ignites a long night full of violence and siege.

The thrilling narrative is complemented by impressive performances from a talented cast ensemble, including Alberto Ammann, Luis Callejo, Bárbara Goenaga, and María Caballero. In addition, the action-packed and gory sequences against some interesting backdrops, including the psychiatric prison, will likely make you wonder about the actual filming sites utilized for the series. Well, allow us to fill you in on the details about the same!

‘The Longest Night’ is filmed in Spain, specifically in Madrid and Aranjuez. The principal photography for the inaugural season of the crime series commenced in June 2021 and seemingly wrapped up in August of the same year. During the production, the Netflix series was titled ‘Baruca,’ named after the psychiatric prison where most of the action takes place. Located in southwestern Europe, Spain is the apt choice of production location as the narrative is also set in the European nation. Now, let’s take a look at the specific places that appear in the crime show!

Several pivotal sequences for ‘The Longest Night’ are lensed in Madrid, Spain’s capital and most populous city. The city’s landscape is a blend of modern infrastructure and some historical monuments and neighborhoods, making it a diverse location ideal for different kinds of filming projects.

When it comes to art museums, Madrid has a reputation for being one of the top European destinations, housing some major ones like the Prado Museum, the Reina Sofía Museum, and the Thyssen-Bornemisza Museum. Apart from the Netflix series, Madrid has hosted the cast and crew of numerous movies and TV shows, such as ‘Moulin Rouge!,’ ‘Official Competition,’ ‘The Others,’ and ‘Money Heist.’

For taping some additional portions of the crime series, the production team travels to Aranjuez, a city and municipality in the Community of Madrid. It is located in the region’s southern end and is home to many attractions and landmarks, including Mariblanca Square, Plaza de Toros, Museum of the Royal Barges, and Medinaceli Palace.

Furthermore, the Cultural Landscape of Aranjuez is a World Heritage Site, as declared by UNESCO in 2001. Movies and shows that have utilized the locales of the municipality for filming over the years include ‘Talk to Her,’ ‘Pain and Glory,’ and ‘The Time in Between.’

Read More: Is Netflix’s The Longest Night Based on a True Story?