Is Netflix’s The Longest Night Based on a True Story? 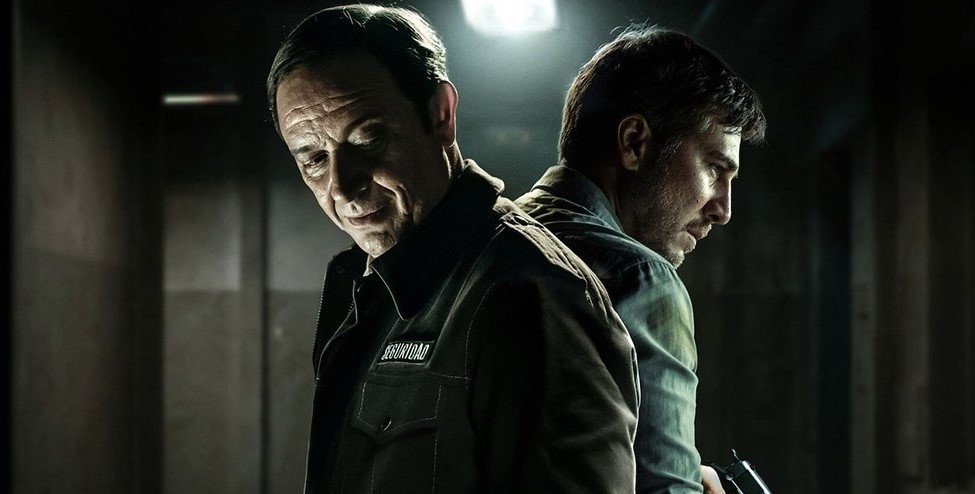 Created by Xosé Morais and Víctor Sierra, ‘The Longest Night’ (originally titled ‘La Noche Más Larga’) is a Spanish crime thriller series that is set in Monte Baruca, a psychiatric prison, where there are a bunch of criminals locked up devoid of any contact from the outside world. Things take a wild turn when a group of armed people infiltrates the facility to capture an incarcerated serial killer named Simón Lago. However, they face resistance from the prison director and must be prepared to fight for their lives.

The action thriller series is filled with several twists and turns, along with some gory scenes, that are bound to keep you on the edge of your seats from the beginning to the end. In addition, the show features some brilliant performances from a talented ensemble cast, comprising Alberto Ammann, Luis Callejo, David Solans, and Fran Berenguer. If you couple all these with the realistic elements and themes that the show tackles, you are bound to wonder if the crime series is somehow based on a true event or not. Well, let’s get into the details and get rid of your curiosities!

Is The Longest Night a True Story?

No, ‘The Longest Night’ is not based on a true story. It is a fictional series, but much like many other crime thrillers, a few elements of truth are embedded into the narrative. Xosé Morais and Víctor Sierra not just co-created the series but also came up with the story and wrote the screenplay. Thus, the Spanish series is a product of the minds of two writing geniuses at work, who made sure to include some realistic elements as well.

The crime series largely focuses on the theme of mental illness and how it can cause people to commit some heinous and violent crimes. In addition, it highlights the social injustices that are prevalent in today’s society through the locked-up prisoners in the psychiatric prison. The fact that these men are denied any kind of due process or recompense for their acts shows that they are treated inhumanly. Furthermore, it also explores the themes of power, violence, and corruption present within the confines of the prison system in many places.

Over the years, there have been several movies and TV shows that have shed some light on similar prison-related themes. Some of the first examples that come to mind are ‘Prison Break‘ and ‘Breakout.’ Although the former primarily revolves around the prison escape plan created by inmate Michael Scofield, it also explores the violence and corruption associated with the prison system. The latter is the dramatization of real-life prison breakouts and depicts fights between the prisoners and the prison authorities as both groups try to outsmart each other to get what they want.

Argentine actor Alberto Ammann, who portrays Prison Director Hugo Roca in ‘The Longest Night,’ spoke about the moral and ethical dilemma confronting his character in a July 2022 interview. His co-star, Bárbara Goenaga, who plays Dr. Elisa Montero, told the same publication that she favored understanding that the show was a work of fiction, and fiction must be free. However, she added that they still had a psychiatrist helping them.

So, there is no denying that ‘The Longest Night’ deals with some realistic and prevalent issues that today’s society faces, but it doesn’t change the fact that the two creators conceived the notion for the series on their own. Now, there is a possibility of them getting inspired by some real-life news and other crime movies or shows. However, as far as the narrative is concerned, it is seemingly a work of fiction.