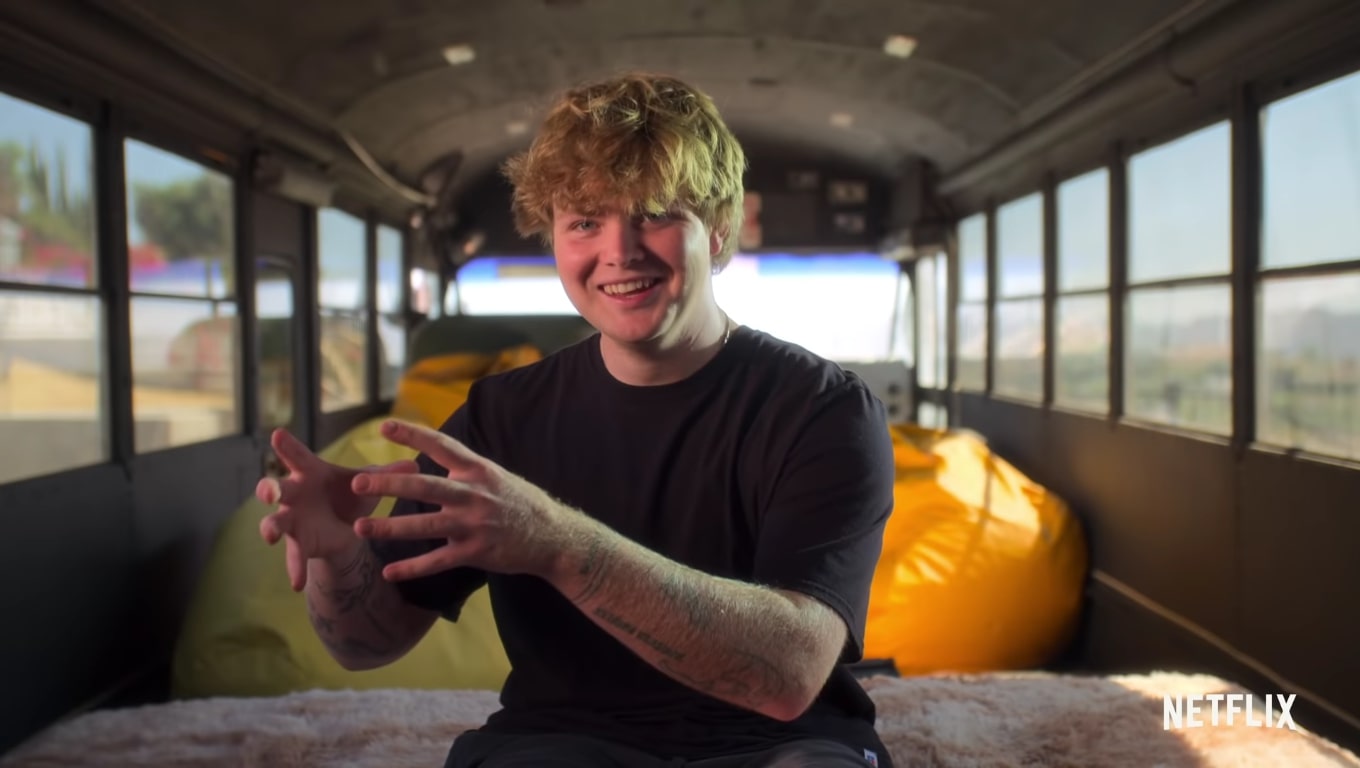 As the title suggests, ‘Hype House’ is a reality series that follows the lives of each member of the eponymous social media incubator, where influencers go to grow and enjoy their careers. It thus delves into their journey to success, along with how they try to find a balance between their online presence and real-life connections. In short, each aspect of being in this content collective is explored in the production, with a specific focus on collaborations and interpersonal drama. So now, if you wish to know precisely how authentic it is – if at all – we’ve got the details for you.

Is Hype House Fake or Real?

‘Hype House,’ as indicated above, has been billed as an unscripted reality series ever since it was first announced by Netflix back in April 2021. Therefore, it seems like no cast member recites any pre-written lines, and neither are they directed to act in a particular manner in front of the cameras — all in the hopes of ensuring that the underlying emotions stay as genuine as possible. Moreover, because The Hype House really does exist, having relocated from Los Angeles County to Moorpark around early 2021, there is undeniable drama between the members almost at all times. 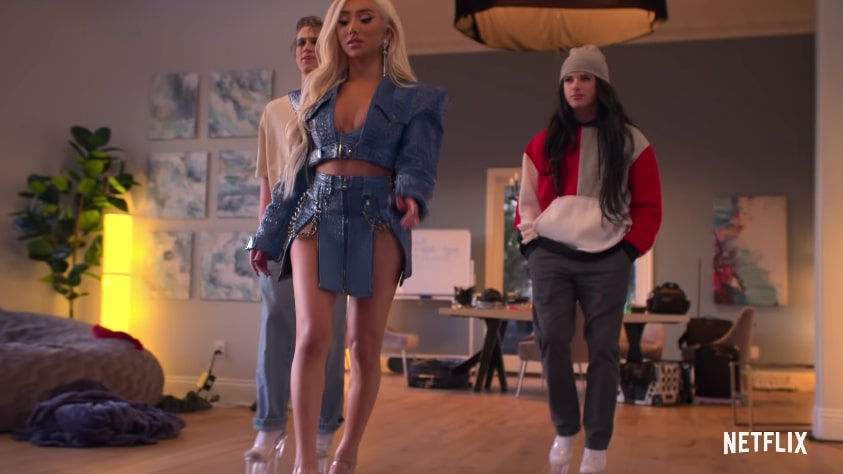 After all, most of the content creators of The Hype House live together in an extravagant mansion for constant collaboration and business opportunities, but that often leads to personality clashes and disagreements. “Imagine a fraternity filled with people that have millions of followers and dollars at their fingertips with high school drama and like…a ring light,” Nikita Dragun said in the series, perfectly describing not just the house situation but also the entire concept of the Netflix original. And while we know that the cancel culture explored within is very real, so are the reasons and fears of the influencers.

With that said, though, considering the number of resources utilized to make such a show come to light, producers usually offer prompts or do a few editing manipulations to add a bit of flair. Again, it’s manipulation, not manufacture, and it’s just to increase the overall entertainment value for viewers. The prime example of this is the sectioned editing-in of Chase “Lil Huddy” Hudson moving out of the estate, wandering away from his co-founders, and their reactions to the same over time. From that, and every other matter, it’s evident that the aim of ‘Hype House’ is to give us the entire picture from all perspectives. 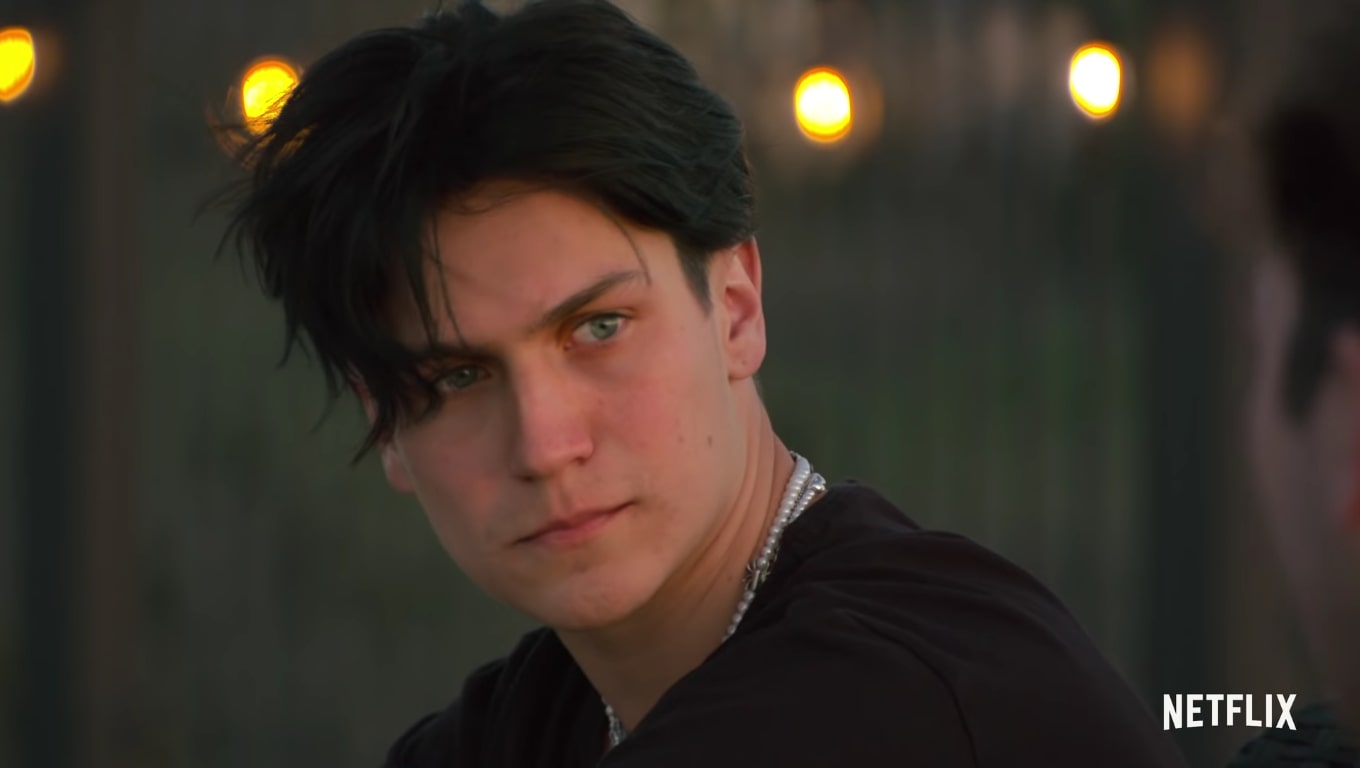 In short, while some aspects may be exaggerated, each situation and emotion in the show – whether it be Nikita, Larray, and Alex Warren’s troubled past, Vinnie Hacker’s mental state, or Kouvr Annon’s response to her fake marriage with Alex – is natural. We also can’t deny that the ‘Hype House’ does feel a little planned at times, but that’s expected when its cast only comprises people who understand what the public wants and usually film all their shenanigans.

That means that either a camera is perpetually on them so as to not miss out on any significant event, or they recreate a few actual circumstances shortly after they transpire to yield the whole story, leading to the series feeling a little scheduled. Yet, it doesn’t look like prepared scripts are utilized even then.

Read More: Where is Hype House Filmed? Where is the House Located?