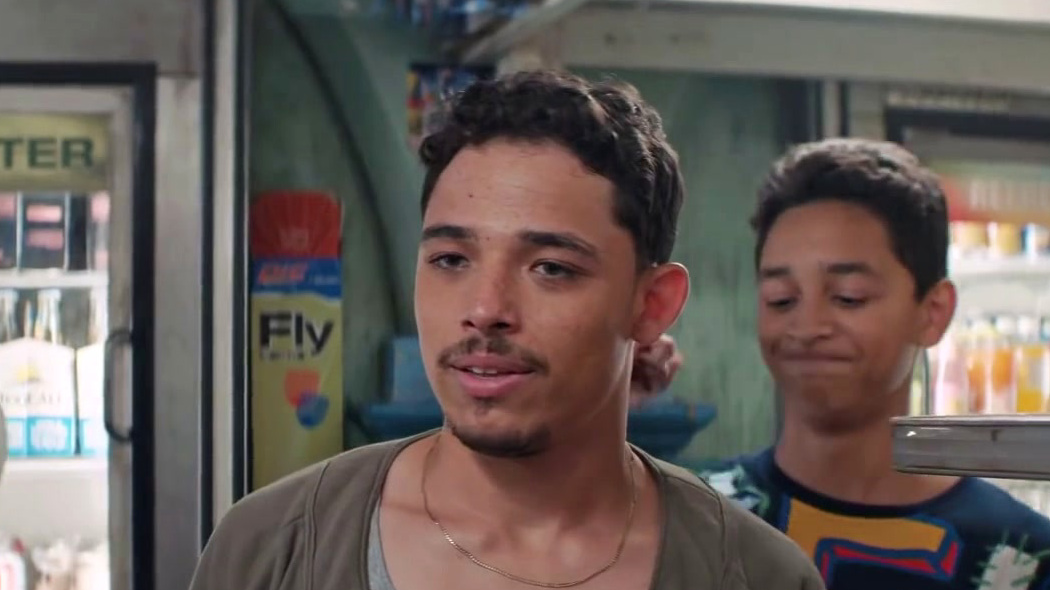 ‘In the Heights’ is a heartwarming tale of a tight-knit community living in the Washinton Heights neighborhood of New York. The musical drama, directed by Jon M. Chu (‘Crazy Rich Asians‘), is based on the stage musical of the same name created by Quiara Alegría Hudes and Lin-Manuel Miranda. Filled with foot-tapping tunes and vibrant dance numbers, the diverse film has received an overwhelmingly positive response from critics and the audience.

The trend of adding a bonus scene after the credits has grown from being exclusive to franchise filmmaking and summer blockbusters to accommodating even the most modest of films. Therefore, you are certainly not the only one to wonder if ‘In the Heights’ has a post-credits scene. We also got curious and got to the bottom of the matter. Here’s what we learned in that regard.

Does In the Heights Have a Post Credits Scene?

‘In the Heights’ isn’t one of your typical action blockbusters or franchise films that warrants a post-credits scene to set up or tease sequel plans. The movie tells the simple story of Usnavi, a bodega owner living in Washington Heights, and his neighbors and friends from the local community who, despite their everyday challenges, dream of a better tomorrow. 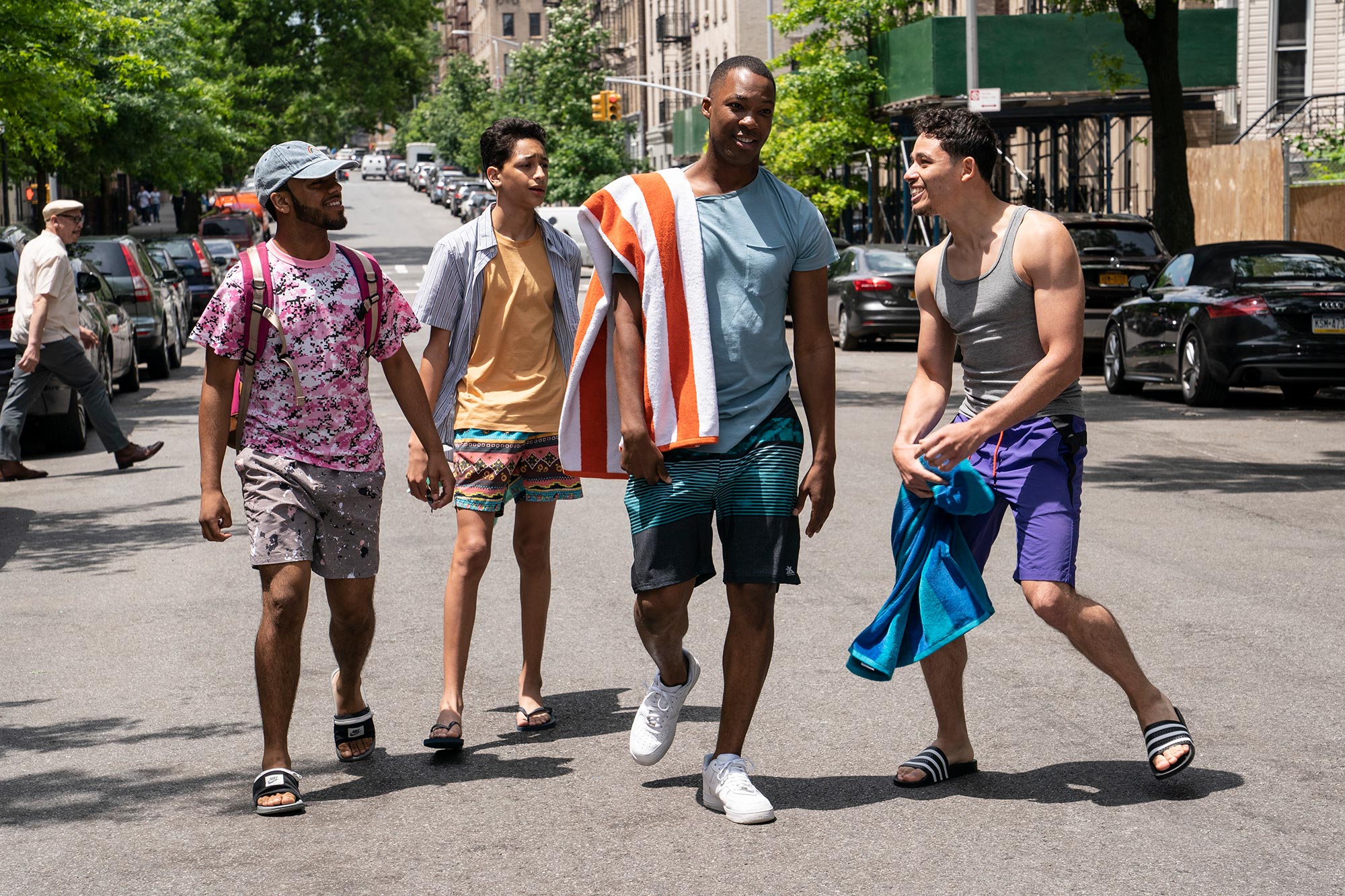 In fact, the movie very neatly ties up most of its central conflicts and ends on a high note. Therefore, if you are thinking that the movie does not have a post-credits scene, you are mistaken. There is an interesting and entertaining bonus scene that plays after the credits have rolled, and it provides some clarification about a previously unresolved sub-plot from the movie.

In ‘In the Heights,’ the central conflict revolves around Usnavi’s desire to return to the Dominican Republic to fulfill his late father’s desire and reopen his beach-side cafe. However, in the end, Usnavi realizes that he will miss the community — which has been like a family to him — and decides to stay. At one point in the film, we encounter Piraguero (Lin-Manuel Miranda), who runs a small Piragua truck. He grows frustrated after he is unable to compete with Mr. Softee’s truck. 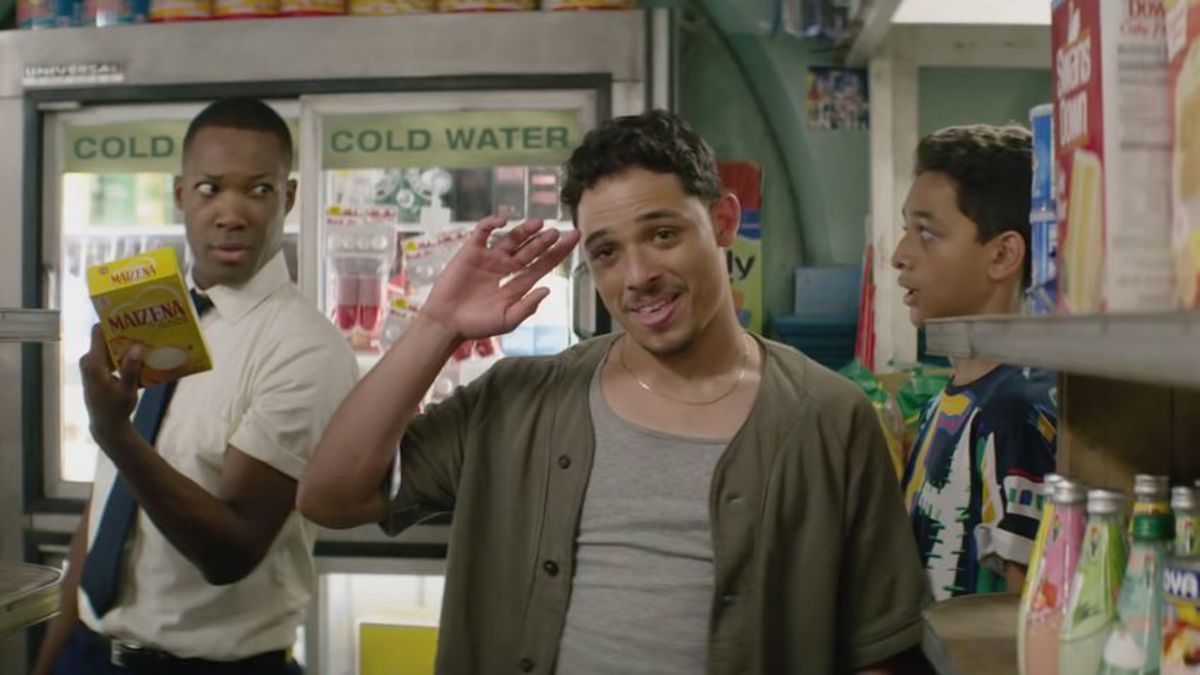 In the end-credits scene, we learn that business is booming again for Piraguero, and children prefer his Piragua truck over Mr. Softee’s truck. He sings and celebrates this seemingly small achievement that obviously means a lot to him. The musical number called “Piragua” is in line with the rest of the movie’s catchy tunes that you’ll find yourself humming long after the movie has ended.

The scene also reiterates the troubles of small businesses in a rapidly gentrifying neighborhood and reminds us of the movie’s all-important message: to persist in the face of adversity. The scene not only shows Piraguero’s persistence has paid off but is also a pay-off for the audiences who stuck around after the credits. Another interpretation of the scene is that the better days the main characters have been dreaming of are perhaps not too far away after all.