Does Jackie Die in Yellowjackets? 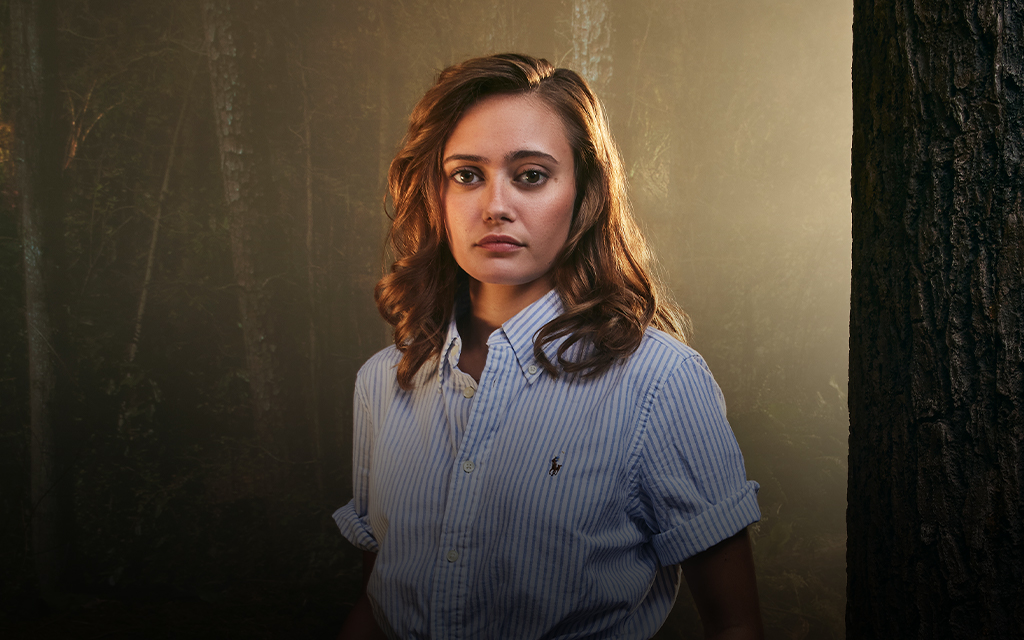 ‘Yellowjackets’ is predominantly set in two different time periods 25 years apart — 1996 and 2021. Jackie (Ella Purnell) is one of the main characters of the group of 1996. She, along with the younger versions of Shauna (Melanie Lynskey as the adult and Sophie Nélisse as the teenager), Misty (Christina Ricci as an adult and Samantha Hanratty as the teen), Taissa (Tawny Cypress as an adult and Jasmin Savoy Brown as the teenager), Nat (Juliette Lewis as adult and Sophie Thatcher as teenager), and the others, is stranded in the Ontario wilderness after the plane they traveling on crashes.

In 2021, it is revealed a few of the people that were on the plane were rescued after 19 months. And we soon notice Jackie’s telling absence. If you are wondering whether Jackie dies, we got you covered. SPOILERS AHEAD.

Does Jackie Die in Yellowjackets?

The show’s title refers to the New Jersey high school female soccer team of which Jackie and the others are members. They are state champions. Their plane crashes while taking them to the nationals in Seattle. Jackie is the leader of the team. She is intelligent, resourceful, and has the inherent quality of leadership. The team’s coach recognizes this and lauds her for it. However, Jackie struggles to adapt to her new circumstances more than almost anyone else after the plane crashes because she is no longer in a controlled environment. She constantly complains and doesn’t do her share of chores, prompting her best friend Shauna to point out that others are growing irritated at her behavior. 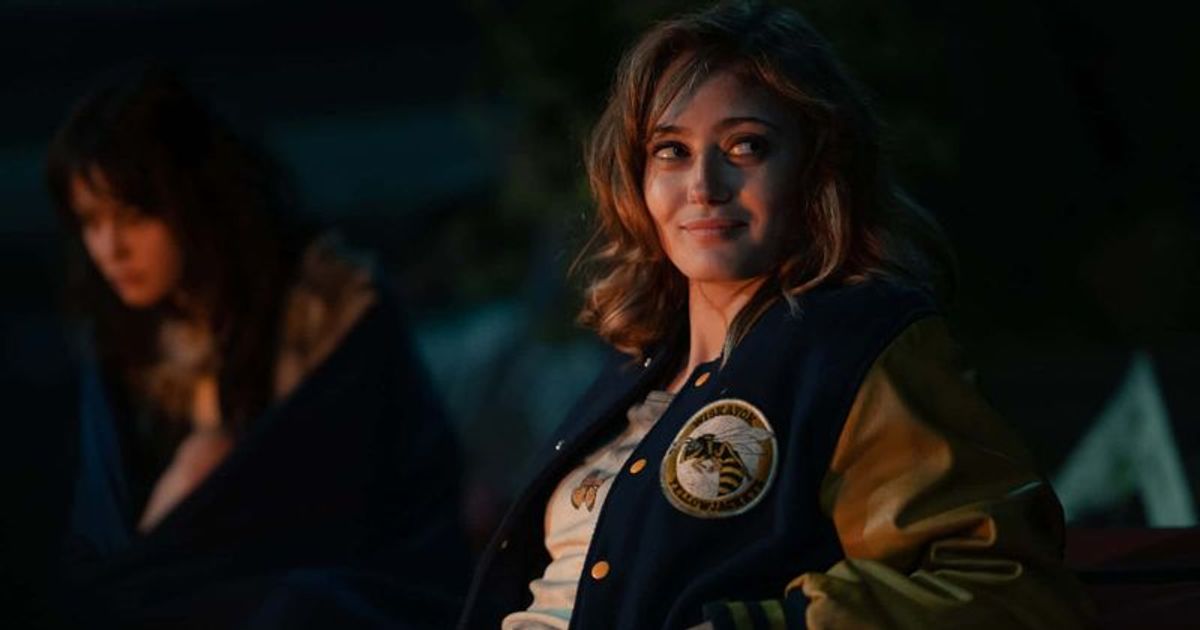 In the pilot episode, a girl is hunted through a wintery landscape. After her death, blood is drained from her body, which is then chopped into pieces, cooked, and eaten. In the later episodes, we more or less get the context. The provisions they saved from the crash site are set to run out. They try hunting and foraging and are successful at the beginning. But soon, there aren’t any big games in the vicinity that can sustain a large group such as this. We know that they will break into small tribes and turn to cannibalism as the food runs out and winter sets in.

That hunting scene from the pilot episode is set sometime after the crash, at the height of winter. It is heavily implied that the female victim is Jackie. The former has the same necklace with a heart-shaped pendant that Jackie wears. Now, this can be one of the instances of the show’s attempt to misdirect its audience. We know how easily Jackie lends her necklace to others, as we see her giving it to Shauna in the pilot episode. So, it’s possible that she gives the necklace to another girl, and the latter is actually the victim.

While Jackie may not be the butchered and eaten girl of the series premiere, it’s evident that her family thinks she is dead. Shauna and the others who were there with her in the wilderness seem to believe it too. So, it’s probably safe to assume that Jackie is indeed dead. The manner of her death then becomes the real question. Given the adult Shauna’s vision of Jackie, we can conclude that she had something to do with it. Shauna was having an affair with Jackie’s boyfriend, Jeff. She is revealed to be pregnant later. Although Shauna tries to hide it, Jackie finds out that Jeff is the father. There is a conflict brewing between the two of them. When it boils over, it can play a significant role in Jackie’s demise.