Did Jane Die in the Blindspot Finale? 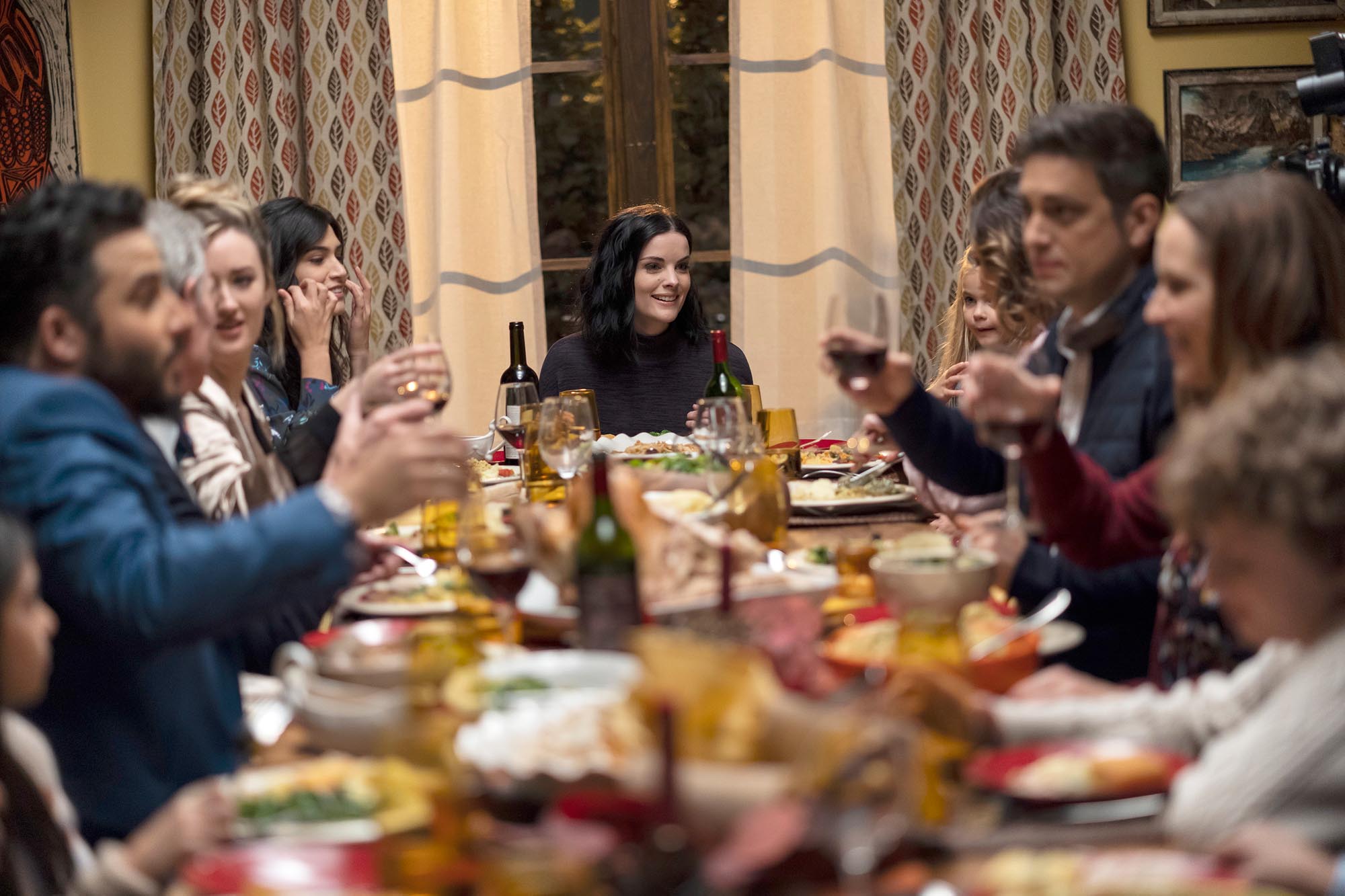 It all started with Jane Doe climbing out of a bodybag in Times Square. Things come back full circle in the ‘Blindspot’ finale. We have seen the FBI consultant and former terrorist, working with the Critical Incident Response Group, led by Kurt Weller. Jane is the protagonist who helps them solve cases by referring to the tattoos on her body. Over the seasons, Jane’s grit and unique fighting skills have captivated viewers. The discovery of the bioluminescent tattoos was a big revelation on ‘Blindspot.’ Now, Jane’s courage and determination to do the right thing might have gotten her dead. The finale ends on an ambiguous note that is sure to have fans talking about it for days to come. So, is Jane really dead?

Jane and the Feds have to deal with Ivy Sands, who seems to have left a zip bomb somewhere in New York. If activated, millions could be affected. Jane, who has already survived one memory-erasing zip bomb, starts to have hallucinations. Patterson had injected Jane with the cure after she got affected. However, it was not strong enough for her.

After all, Jane had been exposed to so much zip years ago, that it affected her more than it would impact an average person. While the dose is ineffective, Jane starts hallucinating about people from her past. She realizes that Ivy’s bomb’s location is somewhere in her memory, and Jane needs to access it. Jane refuses the second round of antidote, to use the hallucinations and track down the bomb.

This is where ‘Blindspot’ splits the tale into two possible endings. Weller and Jane disarm the bomb. It is a happy ending that shows a reunion among old friends. We learn that Kurt and Jane have found their happiness and started their own family. Rich and Patterson have been adventuring all over the world, while Zapata has become a mother and private investigator. It is a perfect ending until Jane realizes that it seems too perfect.

We are taken back to Times Square, where Jane and Kurt disarm the bomb and kiss. However, zip takes over her body, and it is too late for the paramedics to save her. Now, fans are torn in knowing which ending is real. Martin Gero, the show’s creator, addressed this saying to Deadline, “For us, there’s certainly a clear, quote, unquote, like, “authorial intent,” but part of the reason we did it this way was we wanted the show to be emotionally satisfying, depending on what your emotional needs were in the moment that you watched the show, and what’s incredible about that ending is it really is, like, this 50/50 Rorschach.”

He added, “Like, you can watch it with a group of people, and half of them are like ‘It’s crazy that you killed her at the end,’ and half of them are like, ‘Oh my god, I’m so glad she got her happy ending in Colorado.’ Both are right. Both are correct reads. You know, we as the writers haven’t chosen one way or the other, but I think part of the way we did it is, we want it to be the ending that you want it to be.”

‘Blindspot’ has even reached out to fans through their official Twitter account, asking them for their opinion on the ending.

Time to debrief THAT final scene. What do 𝙮𝙤𝙪 think it means? #Blindspot pic.twitter.com/9UCk07drnC

While everyone scrambles to find the meaning, here’s what the ending actually implies. Jane is dead in all likelihood. In the first version, she says she got the antidote right on time. However, we never see it happening. Moreover, Dr. Horne was far away from the action at the time. It seems far fetched that Jane’s body held out long enough for the treatment. Further back, when Jane is hallucinating, she realizes that her brain is giving her a happy ending before it shuts down. The perfect dinner scene might be Jane’s brain giving her a last great memory before the end.