Does Joe West Die on The Flash? Is Jesse L. Martin Leaving the Show? 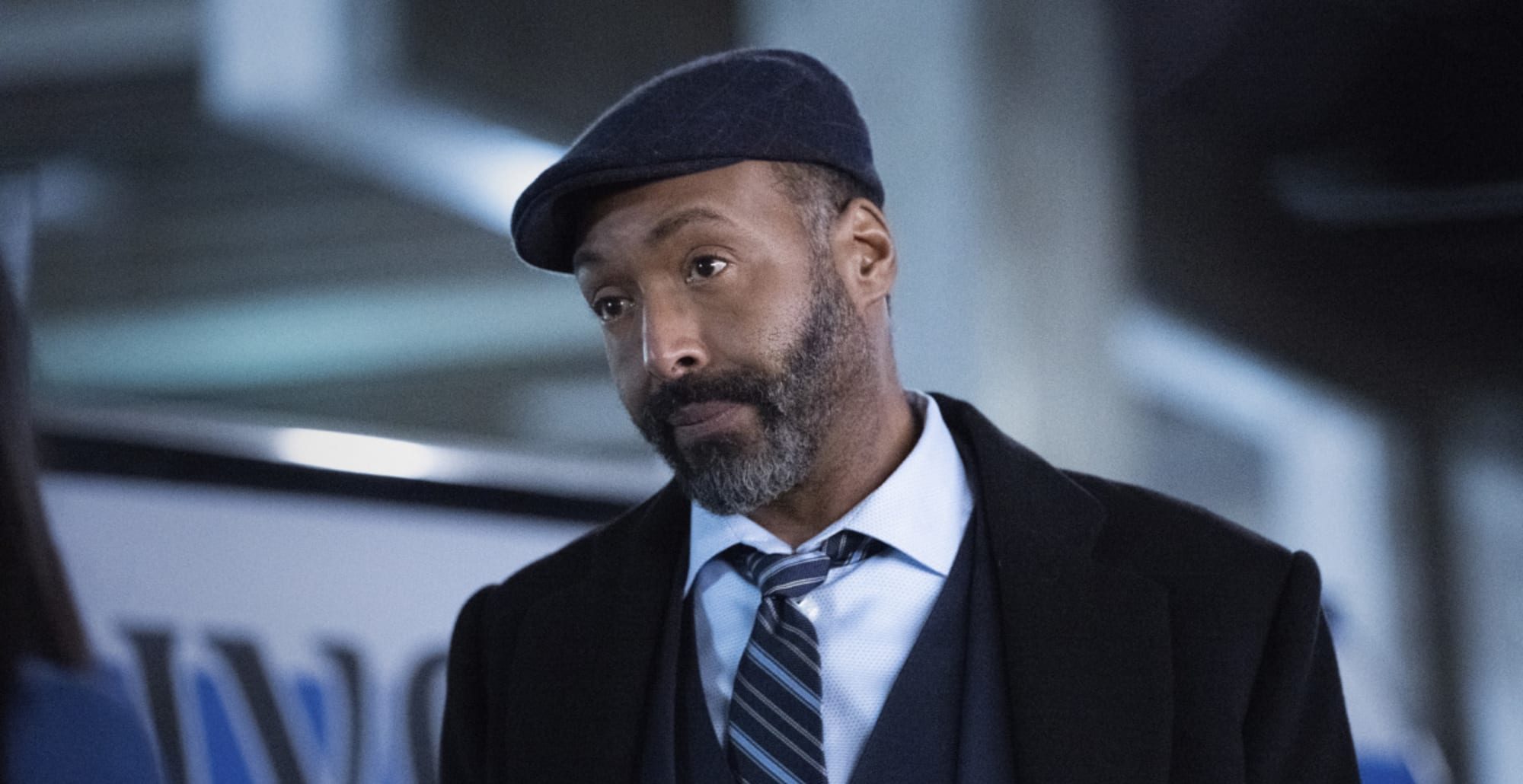 Jesse L. Martin’s Joe West is one of the most significant characters in ‘The Flash.’ As Barry’s legal guardian and father-in-law, Joe stands by Barry in thick and thin, earning admiration from the fans of the superhero series. But since season 7, the trajectory of Joe’s storyline has severely alarmed the viewers, who are worried over Martin’s commitment to the show.

To add more fuel, season 8 of the series premiered without the presence and whereabouts of the character in any manner. As the fans of the show and Joe West are wondering whether the beloved character is killed off off-screen, we have the answer to settle your doubts. Let’s take a look!

What Happened to Joe West?

As a father figure, Joe West is an indispensable factor in Barry’s life. From his days as the head of CCPD’s meta-human task force, Joe plays an integral role in fighting superhuman criminals and also regularly associates with Barry in his adventures. Joe’s life turns around when he quits CCPD due to the differences with Kristen. When Kristen orders more meta-human cure as the first option of attack, Joe expresses his wish to not take part in her plans and quit the force in season 7.

The season 8 premiere astoundingly depicts a new chapter in Barry’s adventures with the absence of Joe. The premiere episode doesn’t give away any information pertaining to Joe’s absence, to the surprise of the viewers. In a pivotal scene in which Chester and Cecile, Joe’s partner, are in a conversation, we see Cecile getting grievously upset when Chester alludes to death. Cecile’s reaction stirred curiosity among fans, who are fearing whether Joe is dead, as his partner gets startled by Chester’s remark. As the smoke gets thicker around Joe, let’s find out whether Jesse L. Martin is leaving the show!

Speculations about Jesse L. Martin’s exit from the show are not at all a new affair. After his resignation from CCPD in season 7, rumors were blazing regarding his exit, only for Joe to continue in the show. However, Joe’s absence iN a vital episode like the season 8 premiere does legitimately cause alarm regarding Martin’s future in the show.

But as far as the eighth season is concerned, there may not be anything to worry about. In June 2021, Martin signed a new deal with the producer of the show, Warner Bros. Television, to continue with the show in the eighth season. With a contract already in place for season 8, it is very unlikely that Martin’s Joe West is written off before the start of the season. Moreover, considering the importance the character holds in the series, anything lesser than a proper sendoff seems unlikely. So, we can be almost sure that Joe West is not dead.

Moreover, Martin is also credited in the opening credits of the new installment, indicating that he is indeed a part of season 8. That being said, only time will tell whether the eighth season is going to be Martin’s swansong in the show. Joe’s resignation from CCPD can be the start of a new direction for the character, and the absence from the premiere can be an explicit indication of it. Apart from ‘The Flash,’ the actor is committed to several other projects, including the much-awaited Marvin Gaye biopic, ‘Sexual Healing,’ in which Martin portrays the renowned singer.

Considering his upcoming projects, there is a chance that Martin may leave the show at the end of the eighth season. With NBC reviving the famed ‘Law & Order’ series for a 21st season, we may have to see whether Martin will return to the show to which he was committed for more than eight years as part of the main cast. However, with no announcements from Warner Bros. Television and Martin himself, there is nothing substantial to indicate the actor’s exit from ‘The Flash’ in the near future. With patience being the only way to know, we can eagerly wait for Joe West to return to the screens soon.