Does Joel Die in The Last of Us? [Spoiler] 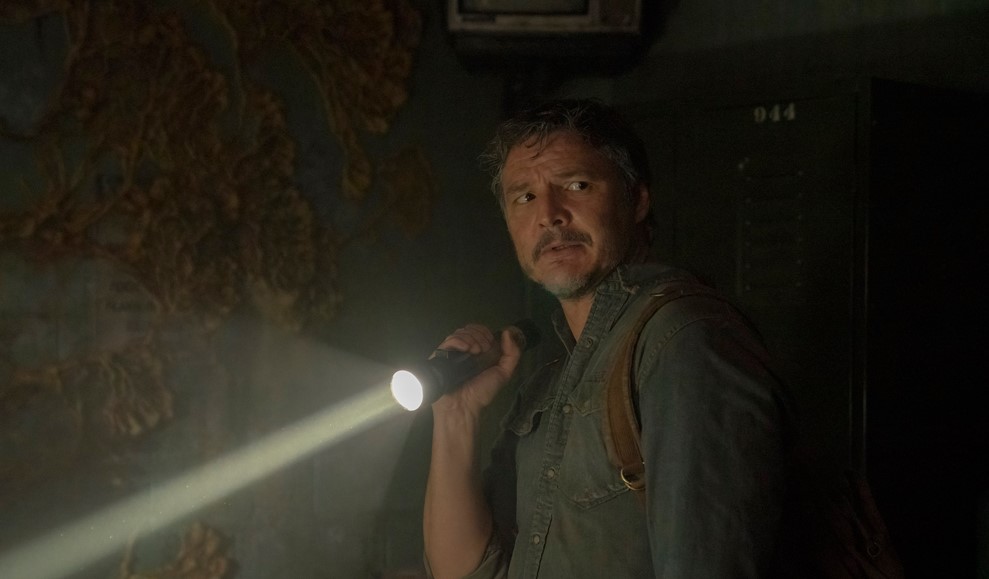 Portrayed by Pedro Pascal, Joel Miller is one of the main characters in HBO’s ‘The Last of Us.’ When the story begins, Joel works in construction with his brother Tommy (Gabriel Luna) and lives with his daughter Sarah (Nico Parker). The show offers its protagonist this moment of happiness before everything around him goes to hell. On Joel’s birthday, the outbreak starts in the United States, and before the first day is over, he loses Sarah.

Twenty years pass, and when the story begins again, most of the human population has been decimated, and civilization has collapsed. Joel lives in Boston with his smuggling partner Tess (Anna Torv) and is wary of both the authoritative Federal Disaster Response Agency or FEDRA, one of the last remaining components of the US government, and the anti-establishment organization known as the Fireflies. Joel and Tess meet a young girl named Ellie (Bella Ramsey) and discover that she is immune to the fungus, effectively making her the last hope for humanity. Tasked to take Ellie beyond the quarantine zone to the Fireflies scientists, Joel must navigate one life-and-death situation after another. If you are wondering whether he survives in the end, we got you covered. SPOILERS FOR THE GAME AND SHOW AHEAD.

In the 2013 namesake video game that inspired the HBO show, Joel is a playable protagonist. Because of this, he seems to have near-superhuman abilities in the game. That is not the case in the show. There, Joel has bad knees and is struggling with partial hearing loss. However, the show’s overall narrative seems to follow that of the game.

Joel doesn’t die in the first game. He manages to get Ellie to Salt Lake City, though he loses Tess along the way. Ellie nearly drowns and loses consciousness before they are found by a Fireflies patrolling group. Joel and Ellie encounter Marlene, the woman who tasked Joel to take Ellie to safety. However, to Joel’s horror, he discovers that for Ellie to save humanity, she has to die. The Fireflies scientists want to create a vaccine out of Ellie’s infected brain, which they want to remove through surgery. Refusing to lose Ellie just like he lost Sarah, Joel kills the surgeon tasked to perform the surgery and tries to flee with Ellie. When Marlene confronts him, Joel kills her to protect Ellie.

As they leave the city in a truck, Ellie regains consciousness. Joel assures her that the Fireflies have found other people with similar immunity, but they couldn’t create a vaccine and have given up on the project. As they arrive at Tommy’s home, Ellie doesn’t completely believe him, but he swears to her that he is telling the truth.

In 2020, the sequel game, ‘The Last of Us Part II,’ was released. One of the early scenes in it involves Joel telling Tommy the truth about what happened in Salt Lake City. It is later revealed that about two years after this, Ellie would travel to Salt Lake City and learn the truth. This would strain her relationship with Joel. At the start of the game, the narrative skips four years after the conversation between Joel and Tommy. Joel And Ellie now live in Jackson, Wyoming, and Ellie has a girlfriend named Dina. The Miller brothers are attacked by a group called Washington Liberation Front (WLF). Their leader, Abby, is the daughter of the surgeon Joel killed in Salt Lake City. Abby beats Joel to death in front of Ellie, setting off the plot of the sequel game with this act.

Read More: Were Tess and Joel Together in The Last of Us? Explained