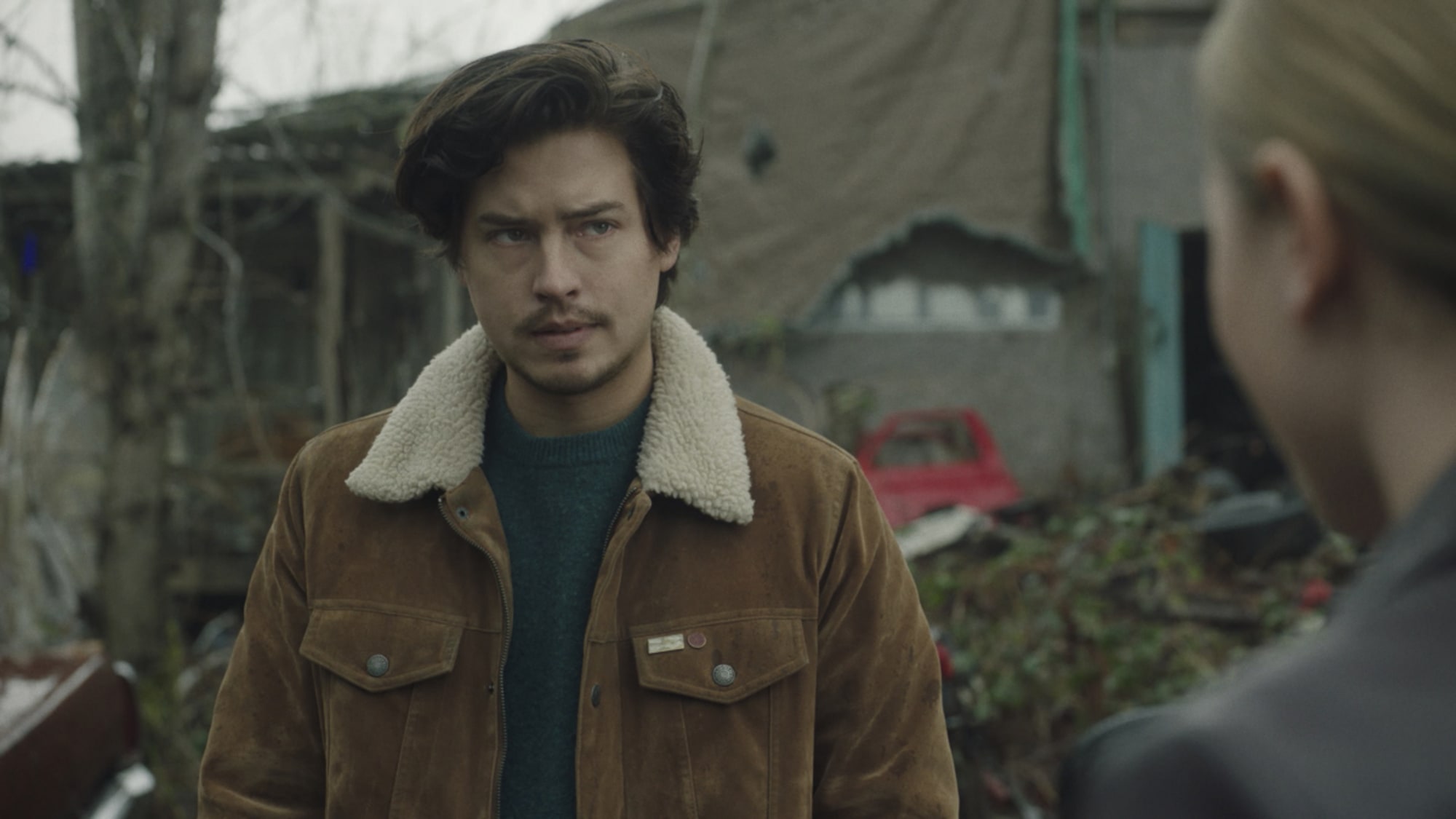 Ever since it first premiered in early 2017, ‘Riverdale‘ has been nothing but an emotional rollercoaster ride for the characters and fans alike, especially when it comes to Jughead Jones (Cole Sprouse). After all, he simply can’t seem to catch a break and is on the verge of sheer death and destruction in virtually every single season. In the second installment, he is beaten to a pulp by members of a gang called The Ghoulies, whereas, in the fourth, he fakes his passing. However, Jughead’s trauma appears to be the worst in season 5, threatening his life again. So, here’s what we know.

Jughead Jones’ alcohol and drug abuse issues are at the front and center of his storyline on ‘Riverdale’ season 5. After graduation, he goes to Pop’s to meet Archie, Betty, and Veronica one last time before university begins, but they don’t show up. Thus, he goes his own way and attends the Iowa Writer’s Workshop, where day-drinking while writing right from freshman year becomes a pattern for him. From there, Jughead relocates to New York to become an author and finds himself in a toxic relationship. That’s how he comes across powerful psychedelic mushrooms as well. 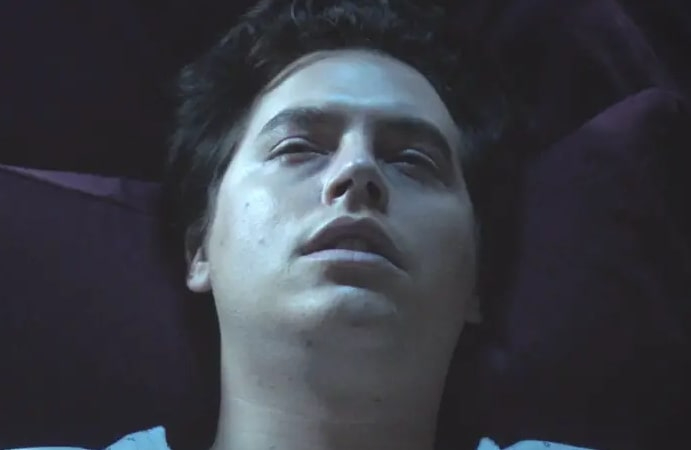 Jughead is basically at rock bottom at this point, but while on a trip, he finishes his manuscript before disappearing without a trace left behind. In the ensuing days, he is found to be living amongst the homeless in a dark alley, which still doesn’t affect his substance intake. Jughead also tries to keep in touch with Betty throughout all this despite their growing distance. Yet, even that comes to an end when she fails to show up at his book launch. He goes to the materials that give him peace, calls her, and leaves a bitter voicemail deeming her a “cold, fake, duplicitous b****.”

Jughead subsequently wakes up in a hospital room, only to learn that he’s been out for days. Wasted, he’d fallen into a sinkhole on that fateful night and contracted rabies. That’s when he realizes that enough is enough and starts working towards getting clean. Jughead returns to Riverdale, where he becomes an English teacher at the high school and a waiter at Pop’s to make ends meet. On the other hand, he is let go by his literary agent after he tries to pass off someone else’s work as his own. That happens around the same time he’s placed on administrative leave as a teacher.

Thankfully Jughead doesn’t return to his old ways despite this brief pause and manages to get back on his feet. After all, he and Tabitha begin a relationship, and he gets offered the supervisory position at the revamped high school student newspaper — Riverdale Choice. Jughead asserts that he’ll report everything that happens in their enigmatic town as truthfully as possible. And if all goes well, he’ll return to teaching in no time. 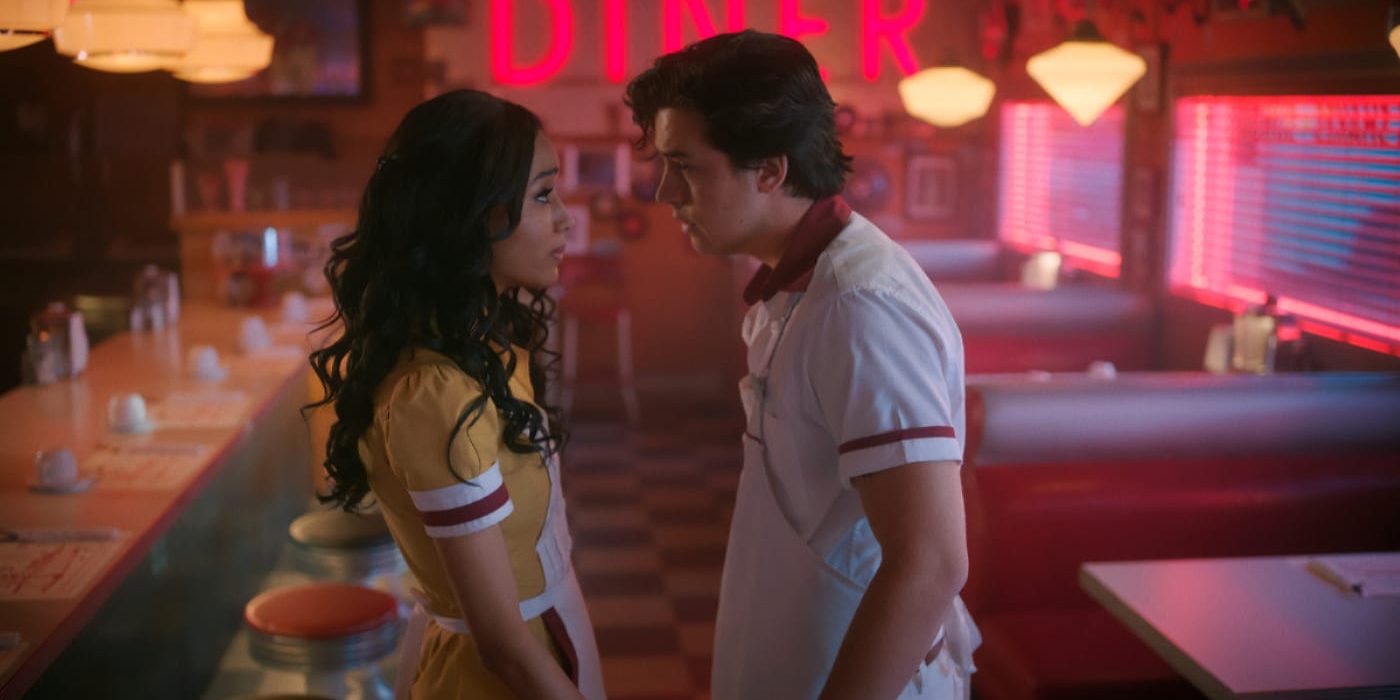 Jughead and Tabitha set fire to the Lodge Ledger as a form of revenge after Pop’s is burned down, but that doesn’t seem to have had a butterfly effect. Therefore, Jughead is alive and well at the moment. He still has a lot of trauma and past issues that he needs to deal with, so we can’t say he’s happy, yet he’s definitely better than before. Considering that it’s Jughead, though, we can only keep our fingers crossed for his future.