Does Juliette’s Bite Turn Calliope Into a Vampire in First Kill? [Spoiler] 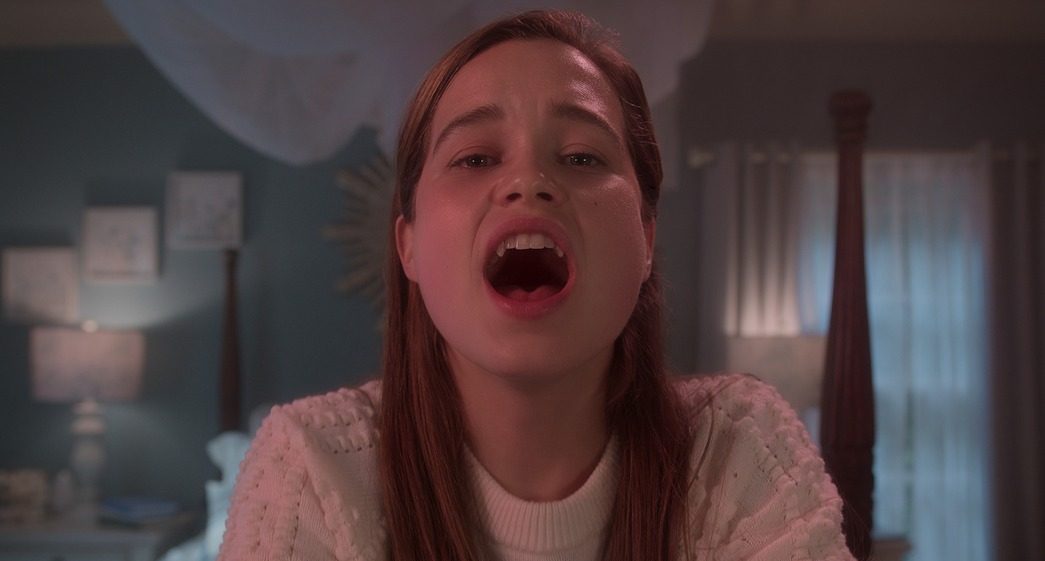 Netflix’s ‘First Kill’ brings the ancient rivalry between vampires and their hunters into a modern high school romance, with some interesting results. Calliope and Juliet come from opposing orders, with the former raised as a monster hunter while the latter is a legacy vampire. The two high schoolers face daunting odds as they try and preserve their budding romance. Their first kiss in episode 1, where the two simultaneously attack each other after locking lips, is an accurate sign of the times to come.

Though Juliette and Calliope soon forget their differences, the effects of the former’s bite seemingly linger on the monster hunter. Her parents are also convinced that the vampiric bite has affected Calliope adversely. If you’re wondering whether Juliette’s bite turns Calliope into a vampire, we’ve got the details. SPOILERS AHEAD.

Does Juliette’s Bite Turn Calliope into a Vampire?

The show’s opening episode features a twist in the end where both Juliette and Calliope, having kissed for the first time, simultaneously attack each other. The former uses her fangs while the latter stabs with a stake. At first, it looks like Juliette is the more grievously injured of the two. However, she recovers relatively quickly even as Calliope’s parents, Jack and Talia, begin to worry about the effects of the vampiric bite on their daughter.

Calliope doesn’t have any visible scars from Juliette’s bite, and after a day, it becomes clear that she’s not turning into a vampire. However, since Juliette hails from a bloodline of especially powerful “legacy” vampires, the hunters are convinced that her bite will have lingering effects. It is worth noting here just how powerful legacy vampires are, with many of them able to withstand attacks even with silver.

Before any other effects of Juliette’s bite show up on Calliope, the two girls begin to fall in love. Funnily enough, the latter’s parents then begin to wonder whether Calliope’s infatuation with her vampire classmate is because of the bite. Taking no chances, they order Calliope to undergo a blood “severing” to remove any traces of Juliette that might still linger in her. After the severing, Jack and Talia are convinced that Calliope is completely unaffected by the bite and that her affection for Juliette is natural and not induced.

Ultimately, Juliette’s bite doesn’t turn Calliope into a vampire. In fact, both the girls’ initial attacks on each other fail. Calliope is possibly the first person that Juliette bites, which is why she isn’t able to transform her into a vampire. Later, she bites Calliope’s stepbrother Theo, turning him into a vampire and leading to the grieving sister breaking off her relationship with Juliette.