Does Kate on This Is Us Wear a Fat Suit? Has She Gained Weight For the Role? 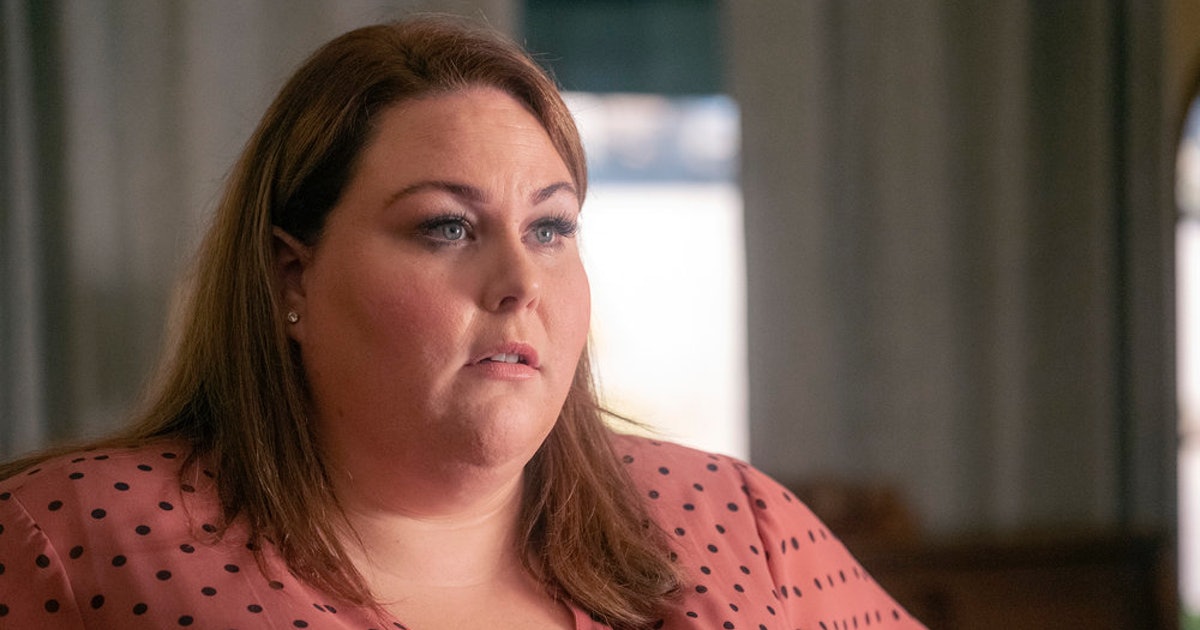 Chrissy Metz plays Kate Pearson on the popular NBC family drama ‘This Is Us.’ As we know, Kate has been through a lot. She has a complicated equation with her mother and has been through an abusive romantic relationship before finding happiness with Toby. However, an aspect that has touched many people’s hearts is Kate’s struggle with weight and how that has affected her self-perception.

In the series, Kate has often discussed how she feels about her body and all the efforts she is putting in to obtain a healthy body weight. This has also got the fans curious to know if Metz wears a fat suit for her role in the romantic drama. Here is everything we have found!

Does Kate on This Is Us Wear a Fat Suit?

No, Chrissy Metz does not wear a fat suit to portray the lovable Kate Pearson. The series creator Dan Fogelman modeled Kate’s character after his sister, Deborah. When Metz auditioned for the role, she was surprised by how much she could relate to Kate because the character’s struggle with weight was so real for the actress. Metz could connect with Kate’s fears and how she viewed herself. However, fans will eventually see Metz shedding the pounds as the character’s journey requires her to. 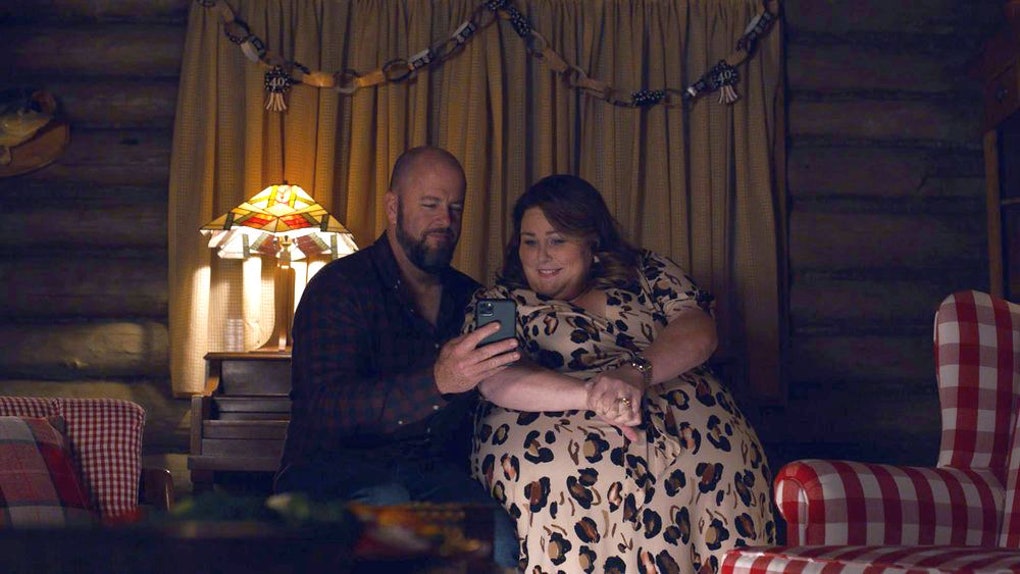 Chrissy Metz was well aware that her role would require her to lose some weight, but it was not something she was compelled to do. In an interview with People in December 2016, Metz clarified, “It wasn’t mandated in the contract, and I probably — if I ever said the word contract, I didn’t mean it in that way. I was pitched that the trajectory of Kate is that she’s going to lose weight. That is who and what’s going on.” Initially, this information got strong reactions from many fans, but Metz was not bothered by it since she saw it as an opportunity to be healthier.

For the actress, it is no different than an actor changing their hair. She believes that an actor’s job requires them to constantly change the way they look and mold themselves into a character. Therefore, losing weight was a win-win situation for her as it motivated her to focus on healthier living. Chrissy Metz values the power of storytelling over everything else. When it comes to conveying an emotion or sharing the character’s life journey, it does not matter to Metz how she looks on the screen.

The actress does not usually check the monitors because she wants to stay in character and not be distracted by how she looks in a scene. One of the reasons why her performance as Kate touches the fans’ hearts is that Metz is not afraid of being vulnerable. She plays the character with such honesty and sincerity that fans can’t help but really feel everything that Kate is going through. In the past, Metz has spoken about the connection between her weight and her mental health.

The actress shared that growing up was hard, and she had seen her mother skip meals so that Metz and her siblings had enough to eat. Eventually, food became something that she turned to for comfort. The Golden Globe nominee also shared how it was not easy for her to make a place for herself in the industry as an actress, but she took it in her stride and did not let her dreams get crushed.

In an interview in 2017, the actress and singer said that she used to be a size 12 and shed about 50 pounds before moving to LA to pursue a career in entertainment. But when she could not land a gig, it got to her, and she put on more than 100 pounds. Everything changed after Metz suffered a panic attack on her 30th birthday. That was a jarring wake-up call after which she changed her attitude towards her weight.

Less than five months after that, she lost 100 pounds by eating healthier and walking 20 minutes every day. Therefore, Chrissy Metz is happy to be a part of Kate’s weight loss journey as it also benefits her. Talking about it, Metz told People, “I want to have a fit, healthy body and not have to be put in a box. I don’t want to be limited by anything.” Therefore, the viewers will eventually see Metz losing weight, but on her own terms.

Read More: Is Chrissy Metz Married? Does She Have Children?