Does Kimiko Die in The Boys Season 3? Theories 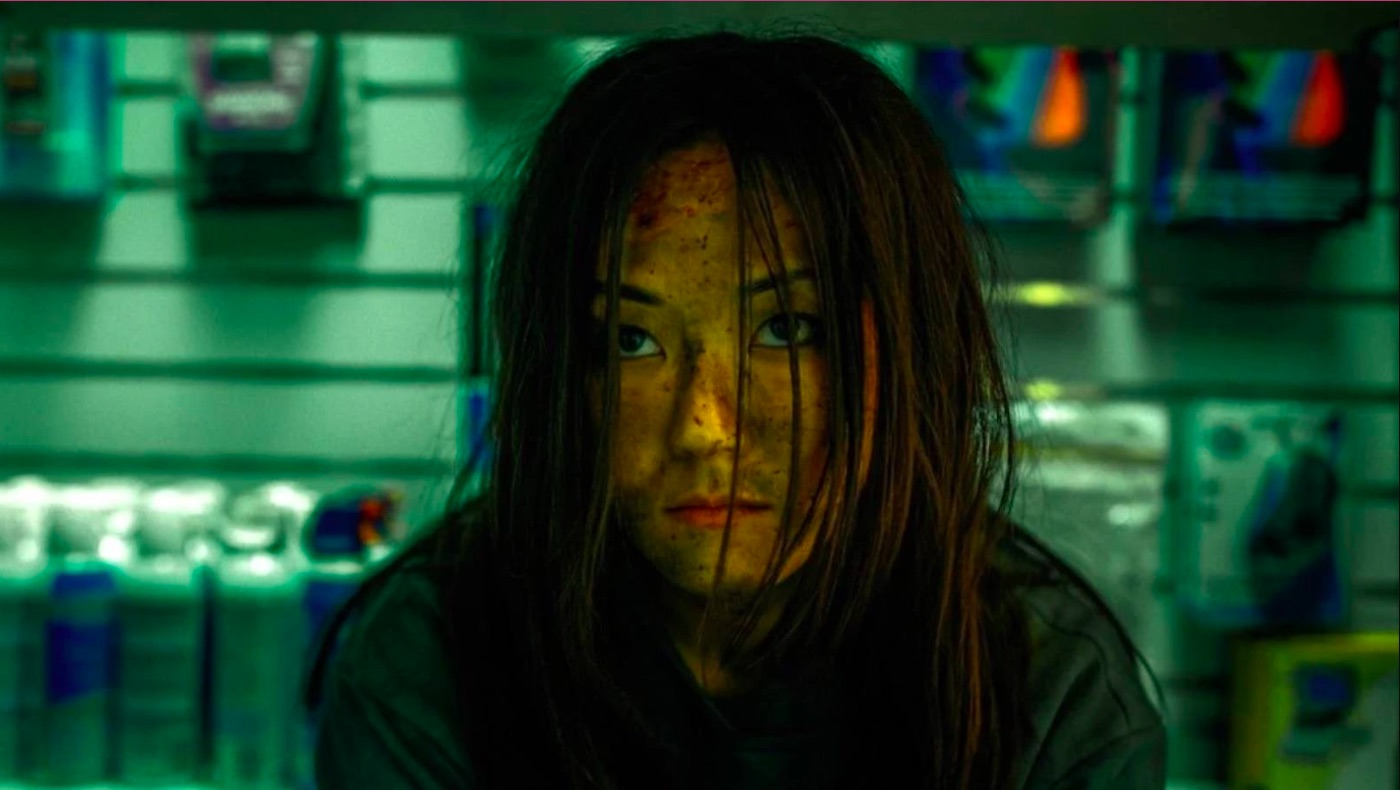 ‘The Boys’ follows the story of a group of normal people who fight evil superheroes. The stark difference between the two groups already makes the Boys severe underdogs who will most likely die in the attempt to attain their goal. They are on a suicide mission and the best they can do is to take down their enemy with them. This fallibility adds danger and raises the stakes for them. They can die at any moment, and worrying about them is a constant part of watching the show. The fourth episode of Season 3 throws the Boys in another “impossible to come out of it alive” situation. Kimiko, one of the members of the team, sustains injuries like never before. Does this mean the end of the journey for her? Here’s what we know about her future on the show.

Does Kimiko Die in The Boys?

By the end of the fourth episode, things look very bloody and bleak for Kimiko, but this doesn’t guarantee her death. The first reason that we don’t believe she’s dead is that the last we see of her, she’s in a van with the Boys, injured but alive. Frenchie and MM are trying very hard to save her, and they just might succeed at it. However, her injuries might keep her from joining the team in another Supe-related mission.

One of Kimiko’s key strengths is her incredible healing power. In the first two seasons, her regenerative abilities were displayed in almost every fight scene featuring her. The fourth episode of season three also has a scene where it looks like Kimiko is dead for good. It happens before the Boys break into the Russian secret facility where they believe they’ll find the secret weapon that kills superheroes.

In exchange for the information given to them by Nina, they have to do her a favor. Butcher sends Kimiko to assassinate a man, and she does it very easily. She also fights the security team and effortlessly subdues everyone. But suddenly, a scared woman shoots her in the head. Kimiko is shocked by it but she doesn’t die. In a Wolverine-ish way, the bullet slides right out of her wound, which heals without an instant’s delay. This displays her exemplary prowess at healing.

However, getting shot by a normal bullet and being blasted away by all of Soldier Boy’s might are two very different things. She is blasted through the wall and impaled as well. Frenchie notices that her wounds are not healing, and if she continues to be this way, she might as well die. So, yes, her chances of survival seem very slim, but one mustn’t forget that she’s still a superhero. Maybe, her wounds are taking a little more time than usual to heal.

Another thing that goes against Kimiko’s death at this point in the story is the significance of her death in the comics. While the TV show is still exploring the depths to which Butcher can stoop to exact his revenge, the comics steadily works on that arc towards the end. After finally having his revenge on Homelander, Butcher finds it best to rid the world of superheroes once and for all. He makes an elaborate plan of bombing several places and using some strain on Compound V that only works on the people who already have it in their veins. Of course, the rest of the team doesn’t agree with him and they try to stop him. In return, he decides to kill them first.

This is where the audience realizes that Butcher has become a monster worse than the one he was trying to stop. He plants a bomb at the base of operations of the Boys. At the time, Frenchie and Kimiko are in the building. By the time they discover the bomb, it is already too late. Both of them die in the explosion. Their deaths mark the end of the Boys, and the audience sees that Butcher is way past any form of redemption now. The show is yet to reach that point in his arc, and Kimiko’s death, right now, would serve no purpose. So, the bottom line is that there is a good chance she’ll survive this ordeal.