Where Was The Boys Season 3 Filmed? 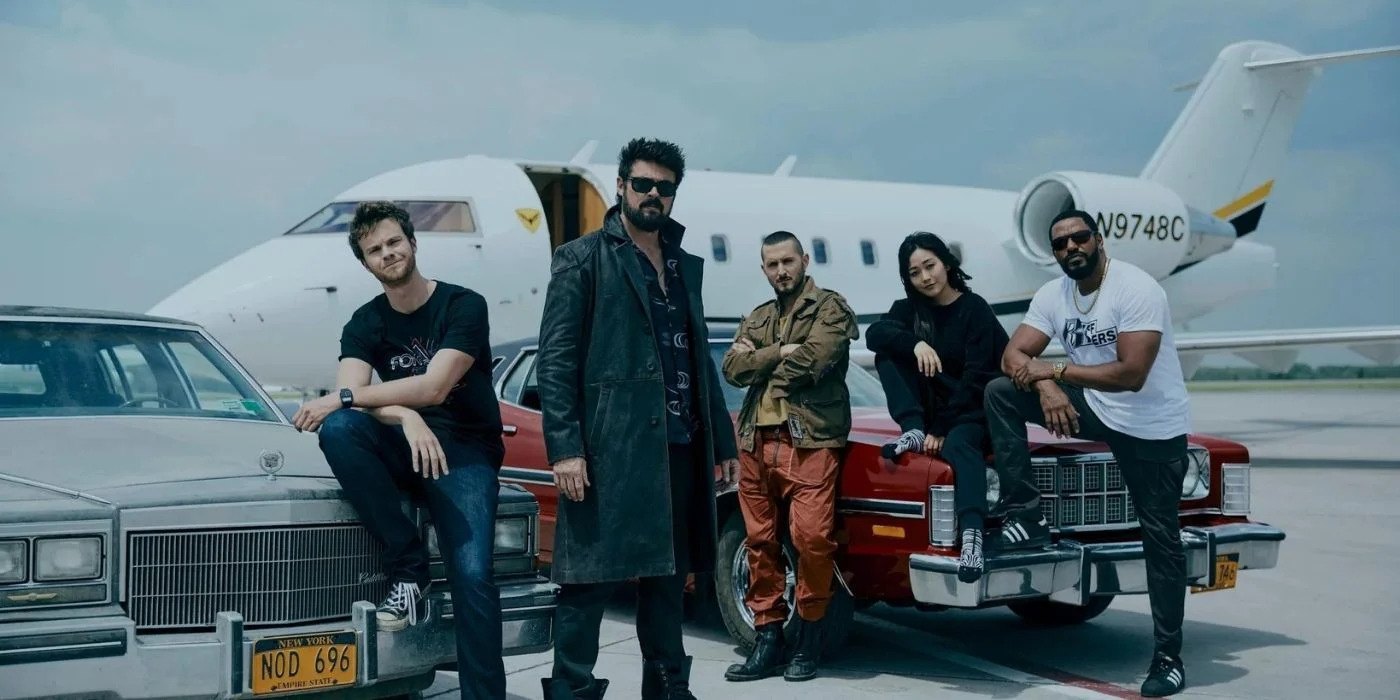 Based on the eponymous comic book by Garth Ennis and Darick Robertson, ‘The Boys’ is a superhero action-drama series that follows the titular group of vigilantes whose mission is to bring down the corrupted group of superheroes- the Seven. Owned by Vought International, the latter is a heroic group in the eyes of the public, thanks to the heavy marketing done by the corporation. In actuality, most of the members of the Seven are corrupt and arrogant and abuse their superpowers. This is where the Boys intervene to take down Vought and its fake superheroes.

Developed by Eric Kripke, the superhero series features brilliant performances from talented cast members, including Karl Urban, Jack Quaid, Antony Starr, Erin Moriarty, and Dominique McElligott. The intense and gory action sequences in season 3, set against the backdrop of varying locations like the Vought headquarters, keep the fans intrigued throughout each episode. So, if you are curious to find out about the production locations that create the setting for the third round of the action series, allow us to put your curiosities to rest!

‘The Boys’ season 3 was filmed in Ontario, specifically in Toronto. The principal photography for season 3 commenced in February 2021 and wrapped up in September 2021. During the production stage, the COVID-19 pandemic was quite inconvenient for the entire team, as the showrunner Eric Kripke revealed in a June 2021 interview with Deadline. He said, “…This is definitely not my favorite production experience. It’s no one thing, but it’s the cumulative amount of annoying things that all pile up…”

Kripke added, “In Canada, you’re not allowed to have more than 50 performers on your set at any given time. But we’re a show that often has crowd scenes of 500 or more. So visual effects have to step in, to tile all of our crowds. But when you have a visual effects shot it takes three times as long as a normal shot.” Now, let’s fly through all the specific locations that appear in the third season of ‘The Boys.’

Most pivotal sequences for ‘The Boys’ season 3 were taped across Toronto, the capital city of Ontario. In late February 2021, the cast and crew members were spotted in the Metro Toronto Convention Centre, which was transformed into the Vought headquarters. Moreover, huge posters of Homelander and Starlight could be seen in the windows. Located at 255 Front Street West in Toronto, the Metro Toronto Convention Centre (MTCC) is a convention complex owned by Oxford Properties.

They are baaaack! It's an Amazon @PrimeVideo production of The Boys. There were a LOT of trucks in front of the Metro Toronto Convention Centre. Who else is a fan? @WhatsFilmingON @TOFilming_EM pic.twitter.com/BCkFYZzvip

To lens the exterior shots for the third installment of the action-packed series, the production team traveled across the city, specifically to Temperance Street in Downtown Toronto. Several posters and signs were put up around the street to provide more authenticity to the sequences taped in the location. Furthermore, the cast and crew of ‘The Boys’ traveled a bit north of Downtown Toronto to Yonge Street to record some more important scenes for season 3. In addition, it appears that a few sequences were taped in the neighborhood of Little Italy.

Toronto is considered one of the prominent hubs for the nation’s film and television industry. The streets and attractions have featured in different filming projects as they are pretty good at standing in for international cities such as New York and Chicago. Over the years, some notable productions have utilized the features of the city, such as movies like ‘American Psycho,’ ‘The Time Traveler’s Wife,’ and ‘Mean Girls,’ as well as TV shows including ‘The Umbrella Academy,’ and ‘Reacher.’