Does Liam Ridley Die In Dynasty? 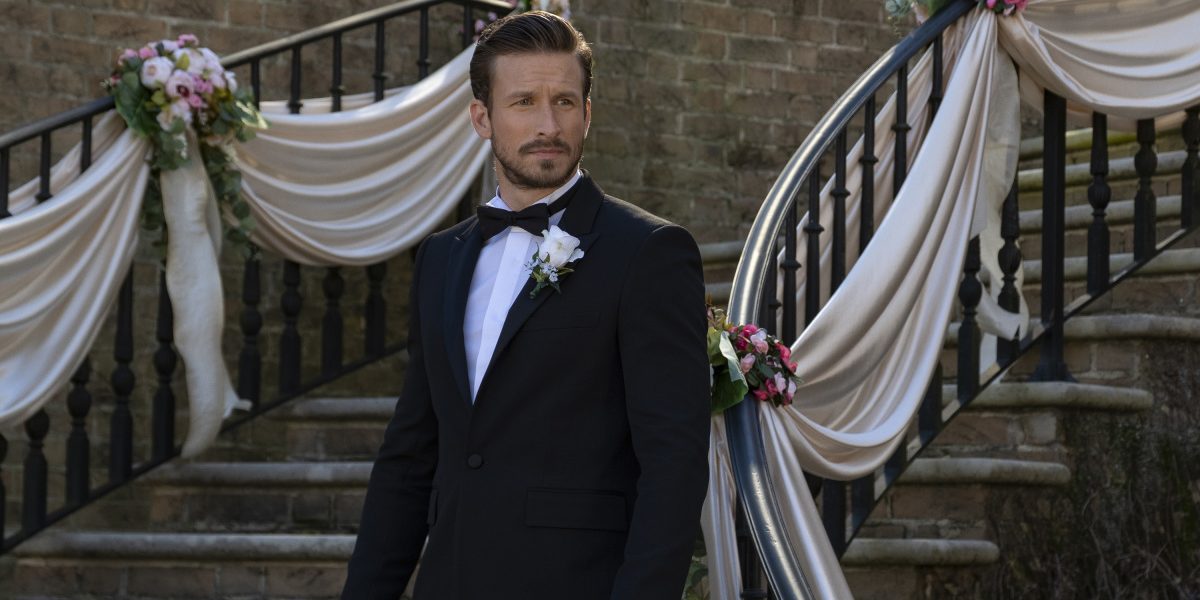 ‘Dynasty‘ is a modern interpretation of the popular 80s soap opera of the same name. It follows the lives of the Carringtons and the Colbys, two of America’s wealthiest families, who are in a constant tussle to establish themselves superior to the other. The members constantly scheme against each other and with each other to obtain their personal motives.

However, sometimes their self-centered actions can land them into trouble. Naturally, fans constantly worry about the well-being of their favorite characters. If you are curious about the whereabouts of Liam (Adam Huber), we’ve got you covered! Here’s everything you need to know about Liam’s fate in ‘Dynasty.’

What Happens to Liam in Dynasty?

Liam Ridley is an original character created for the reboot series and isn’t based on any character from the original show. His real name is Jack Lowden, and actor Adam Huber essays the part. The character is first introduced in the fifteenth episode of the show’s first season. Liam is a writer/journalist by profession.

During her marriage to Jeff, Fallon is able to turn the tables on the Colbys by revealing that she is already married to Liam. Despite the faux couple working on getting their marriage annulled, it marks the start of a long and tumultuous relationship between the two. Since his introduction, Liam’s calm and reserved demeanor in comparison to Fallon’s melodramatic and ostentatious nature have added flare to the chemistry between them.

As a result, fans love watching Liam on screen and cannot get enough of his relationship with Fallon. The couple eventually gets married for real in the fourth season. Aside from his romantic entanglement with Fallon, his family’s legacy has played a key role in Liam’s life. During the fourth season, Liam’s quest to prove that his father did not die of natural causes lands him in harm’s way.

Does Liam Die In Dynasty?

In the fourth season premiere, a funeral scene is teased. In this cryptic scene, Fallon is visibly distraught by the loss of the person whose funeral she is attending. Naturally, fans immediately jumped the gun and assumed that the funeral was for Liam. The tease wouldn’t come to fruition until many episodes later, and in the meantime, Liam’s return to investigative journalism gets him into increasingly dangerous situations. As the story progresses, fans become more and more convinced that Liam will end up in the casket seen at the very beginning of the season. 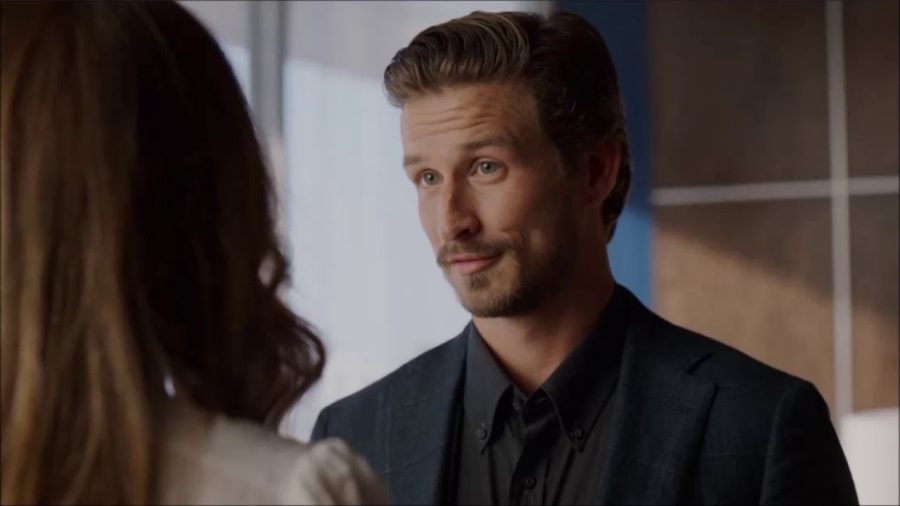 However, that does not appear to be the case. We are pleased to inform you that Liam is not dead! His investigation about his father’s death does land him in trouble. Liam digs up dirt upon a trading fraud racket. The culprit turns out to be Lofflan, the senator’s chief of staff and the racket’s leader. Lofflan holds Liam and Fallon hostage, and it seems like the couple will bite the dust.

That is until Fallon’s trusted butler, Anders, pulls an Alfred Pennyworth and swoops in to save the couple. However, during the fight with Lofflan’s goons, Anders is critically injured and later succumbs to the injuries. The funeral in question is for Anders and not Liam. As sad as Anders’ demise is, it provides a sense of clarity to Liam, who begins to prioritize the safety of his loved ones.

Read More: Who Owns The House in Dynasty in Real Life? How Much Is It Worth?