Does Matilda Have a Brother? Was She Adopted?

Inspired by the famous 1988 novel by Roald Dahl and the 2011 Stage musical, Matthew Warchus has directed a movie adaptation of ‘Matilda.’ The movie ‘Roald Dahl’s Matilda the Musical’ narrates the precocious tale of Matilda Wormwood, a brilliant, young kid, who lives with her parents Mr. and Mrs. Wormwood. They don’t care for her and neglect her to the extent that they forget to send her to school.

Later, Matilda is enrolled in a strict school called Crunchem Hall with Miss Agatha Trunchbull as the headmistress. She openly hates kids and punishes them for no good reason. Matilda learns to stand up for herself and protect her peers from the viciousness of Trunchbull. Considering so many adaptations came before the family comedy ‘Roald Dahl’s Matilda The Musical,’ there are bound to be some key differences in the respective versions. The most common question in every viewer and reader’s mind must be that of Matilda’s brother. So, let’s dig deeper to learn the answer.

Does Matilda Have A Brother?

When it comes to comparing sources of the adaptation of the movie ‘Roald Dahl’s Matilda The Musical,’ we witness some dissimilarities that set every variation apart. In the 1988 book by Roald Dahl, the Wormwoods have a son before Matilda. Named Michael ‘Mike’ Wormwood, he is born before Matilda and is the beloved son of the Wormwoods. They love him with all their heart, and Mr. Wormwood wants Mike to take over his business one day. Mike is portrayed as a lazy and indifferent child. His sole role in the narrative is to follow his father in the car salesman business. 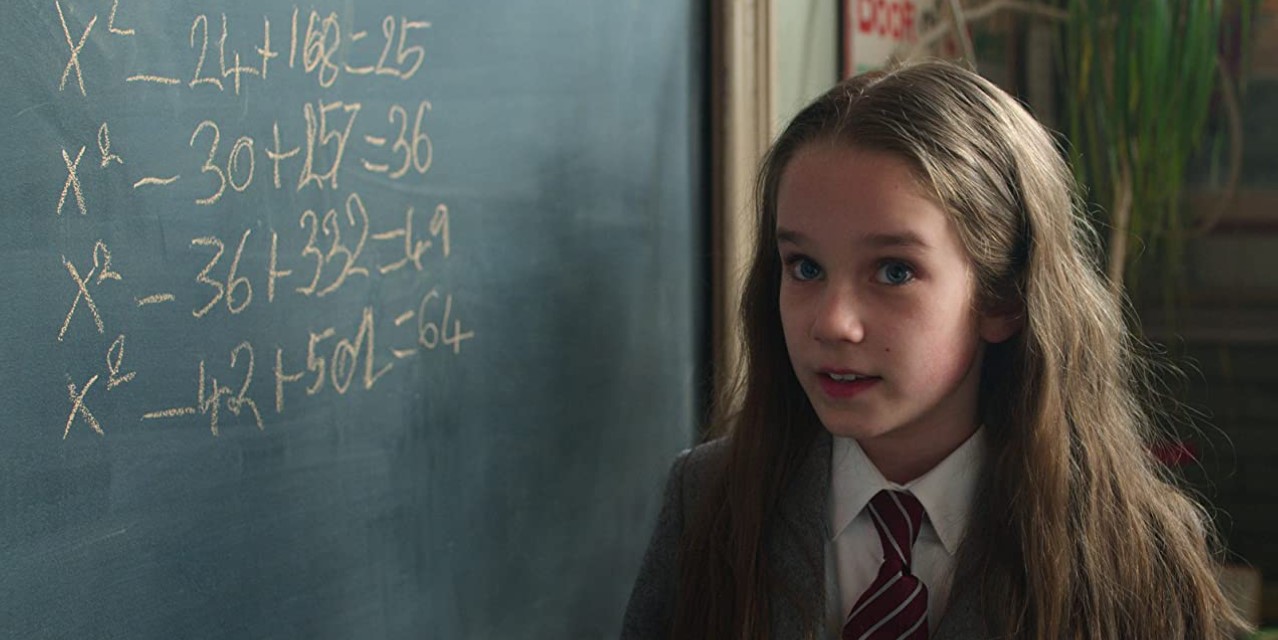 In the stage play and the 1996 movie as well, we see Matilda with an older brother, who is also a sort of bully. The book’s narrative features Mike, who inherently has a knack for illegal activities like his dad. However, his character is not that important to the overall experiences and life of Matilda. In all probability, that can be the reason why the filmmakers of ‘Roald Dahl’s Matilda The Musical’ decided to not include Mike in the movie. We see Matilda living a horrible life with the Wormwoods as she is their only child in the movie.

Mike’s personality is extremely dull and boring in front of Matilda’s intelligence and brilliance. But on the other hand, that can be the reason why Mr. and Mrs. Wormwood love Mike more than Matilda. He is a true Wormwood in every aspect with cheap tricks and underhanded methods of doing business. Whereas Matilda is honest and true to herself. She even calls out her father for being a liar and a cheat in the book as well as the movie. 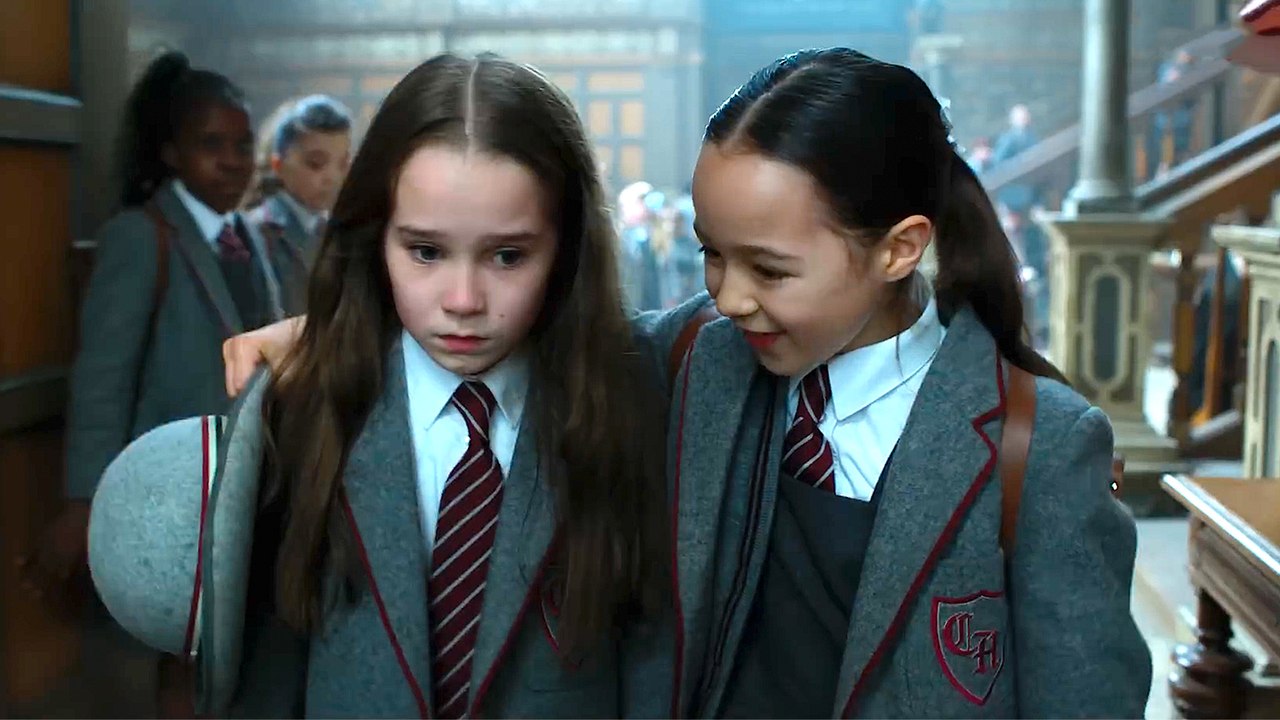 To put all speculations to rest, Matilda is not adopted in the book or the musical movie. Matilda is born in the Wormwood family in all variations, including the book, the stage play, and the movie. We see Matilda being born in the initial scene of the movie. Subsequently, Mr. and Mrs. Wormwood are deeply disappointed over the birth of their little girl.

However, the dreams and aspirations of Mr. and Mrs. Wormwood are crushed when Matilda is born since they wanted a boy. Consequently, they treat her horribly and neglect her throughout her life. Furthermore, Mr. Wormwood keeps calling her son or boy despite Matilda being a girl.

Their bare hatred confuses and saddens Matilda. Such treatment from her own parents contributes to the development of Matilda’s powers towards the end of the movie. Likewise, it makes her stronger and more susceptible to standing for what’s right. Therefore, Matilda never sits silently and fights back in rebellion. She does not abide by the illegal, furtive ways of the Wormwoods. However, she is crafty enough to take revenge on her negligent parents and teach them a lesson through harmless pranks and tricks.