Does Melissa Benoist’s Kara Danvers Get Pregnant in Supergirl Season 6? 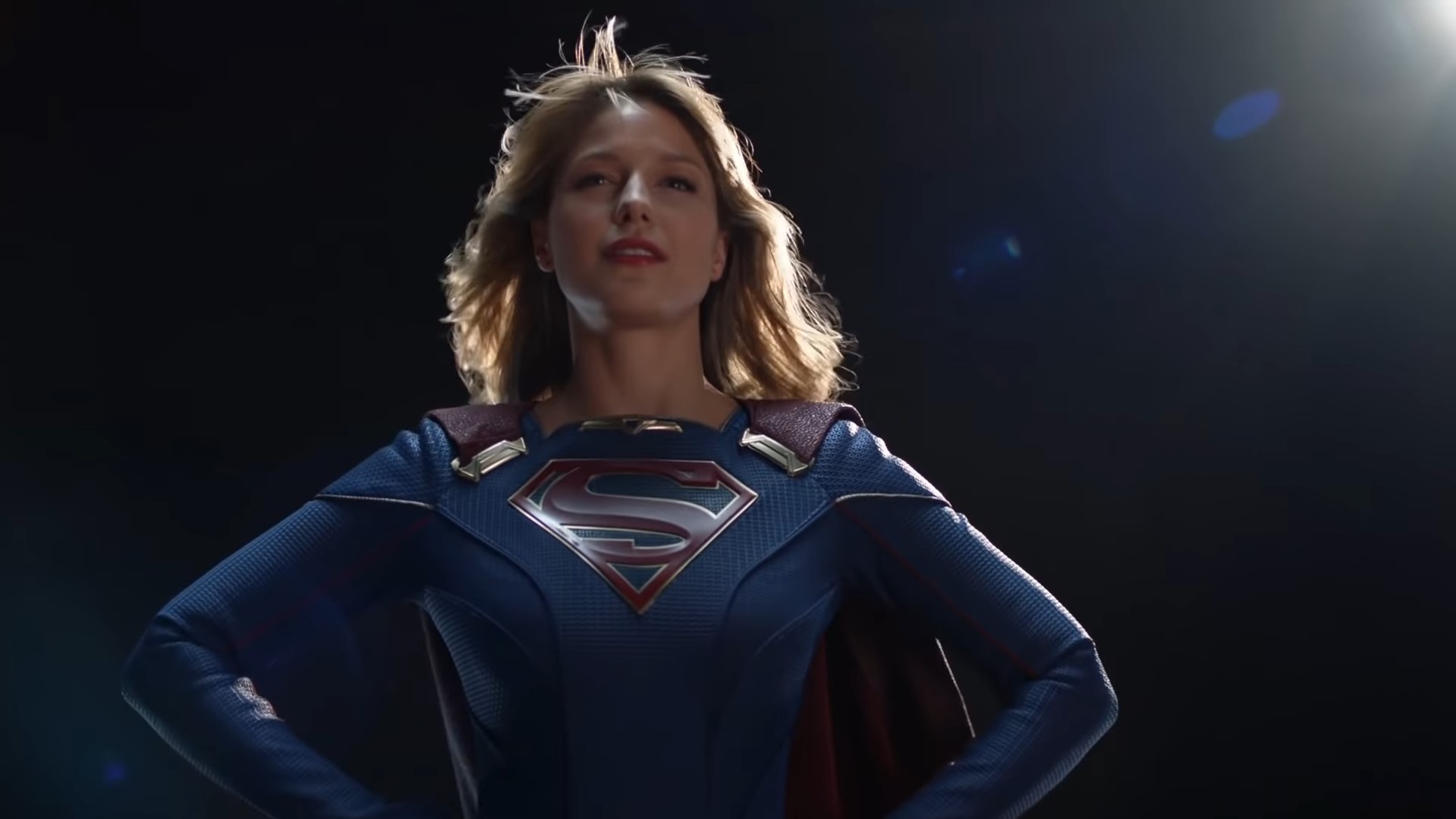 When ‘Supergirl‘ actress Melissa Benoist announced her pregnancy in March 2020, fans wondered how the storyline would address this on the show. Moreover, with Melissa essaying Kara Danvers (Kara Zor-El), there was speculation that the pregnancy might somehow tie into the plotline, and Kara might end up having a baby. Keeping the rumors aside, we decided to delve into the details of the situation and come up with an answer!

Does Kara Danvers Get Pregnant in Supergirl Season 6?

With Kara Danvers and Mon-El being a fan-favorite duo, fans believed Melissa Benoist’s pregnancy could be played into their storyline. Interestingly, Melissa’s real-life husband, Christopher Wood, essays the character of Mon-el, which further raised fans’ hopes. However, it was not to be as the onscreen relationship between the two characters is short-lived and ends as the second season comes to a close. Moreover, the show is currently in its sixth and final season, and Kara’s romantic life is far from stable. Therefore, it seems that the writers decided to take Kara’s story arc in a different direction with more focus on her adventures as Supergirl.

In March 2020, Melissa Benoist shared the news of her pregnancy via a beautiful post on Instagram. Fortunately, at the time, ‘Supergirl’ was on a hiatus as production was paused due to the COVID-19 crisis. The pause in production allowed Melissa to give more time to herself. Towards the end of September 2020, the actress took to social media and announced that she had given birth to a baby boy a few weeks prior. Thus, the actress did not have to film the sixth season while pregnant.

However, the question of maternity leave still remained, as Melissa was not ready to begin filming soon after giving birth. The producers decided to accommodate the actress’ needs and started filming later than planned, which was then further delayed due to the pandemic. However, the plotlines in the early episodes of season 6 managed to justify Melissa’s temporary absence from the show, and the cast and crew continued filming without her. As per reports, the production for season 6 finally began in October 2020, but Melissa returned to set only in January 2021. 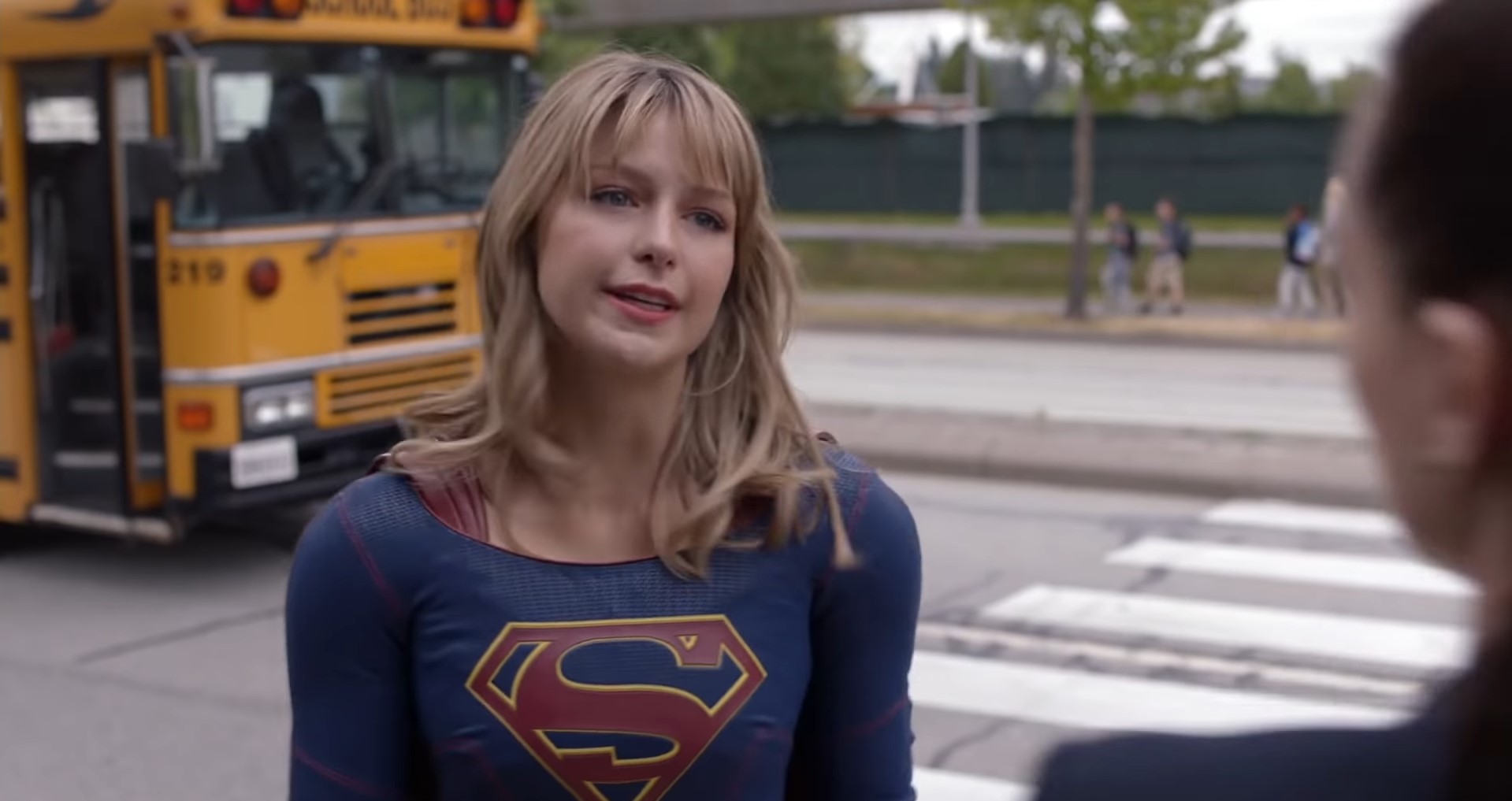 In the premiere episode of ‘Supergirl’ season 6, Kara fights Lex Luthor in the Fortress of Solitude. Although Kara’s allies manage to outnumber the supervillain, he uses a Phantom Zone projector and traps Kara in the Phantom Zone, a parallel universe with a different sense of time that doubles as a Kryptonian Prison. In the Phantom Zone, Kara finds herself amongst other aliens as her allies try to devise a way to get her out.

According to sources, this was an efficient way to keep the plot flowing as Melissa Benoist was on maternity leave. Moreover, it was reported that her portions were filmed separately when she returned in January 2021 and edited into the final cut. Thus, although Melissa Benoist is now a proud mother to her son, Huxley Robert Wood, it is unlikely that Kara Danvers will be pregnant on ‘Supergirl’ season 6.