Does Polly Die in Riverdale? 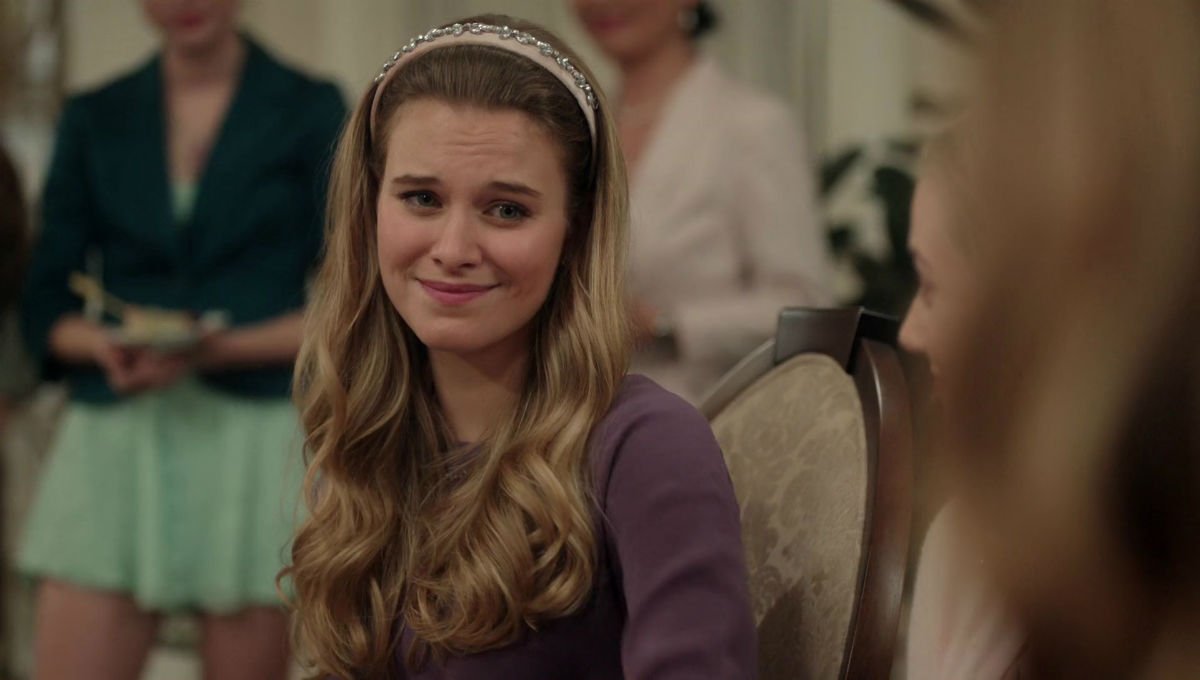 Loosely inspired by the famous characters of Archie Comics, ‘Riverdale‘ is a mystery drama show unlike any other. After all, it centers around Archie, Betty, Veronica, and Jughead — each of whom is astonishingly different — as they band together to solve enigmatic crimes in their titular small town. In season 5, one of these issues includes the sudden vanishing of Betty’s older sister, Polly Cooper (Tiera Skovbye). She only featured sporadically throughout the five installments, but her scintillating subplots always had us intrigued. So now, let’s find out if she’s really dead, shall we?

Did Polly Cooper Die in Riverdale?

Polly Cooper appears to continuously grapple with trauma and heartbreak in ‘Riverdale,’ starting with losing her boyfriend, Jason Blossom (who turns out to be her third cousin), and giving birth to their twins. She even joined a cult and survived many attempts on her life before the series proceeded with the seven-year time jump in season 5. Here, Polly tells her sister that she works at The Roving Eye nightclub, but Betty quickly learns she hasn’t served at the establishment for over a year. In fact, Betty realizes that her sister offers companionship at a truck stop to make ends meet. 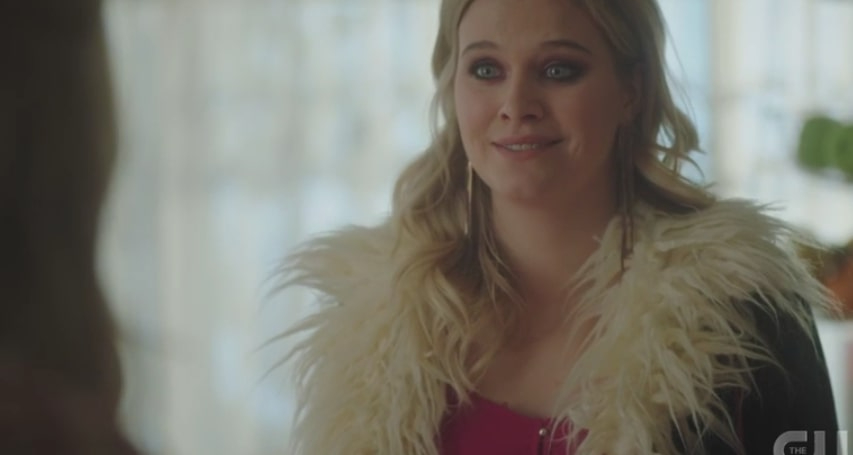 The siblings argue about it, especially once it comes to light that Polly has also been picking up drugs from the Ghoulies, but it’s what she has had to do to put food on the table for her little ones. Following this confrontation, we see Polly walking alone on the side of a road with a truck pursuing her, which soon turns into her dashing as if her life depends upon it. The elder Cooper sibling did call her family home from The Lonely Highway seconds before she indeed went missing. However, by the time Betty arrives at the scene, the payphone Polly had used is destroyed.

This incident drives Betty and their mother, Alice, to begin a hunt for Polly, only for their paths to intersect with Jughead’s queries into the Moth Men. It’s soon unveiled that this family of heinous killers is an in-bred branch of the Blossoms that are distantly related to the Cooper family. In short, the Starkweather brood adopted the Moth Men myth and became killers with a particular taste for young women. Betty, Jughead, and a few others then manage to find their leader, Old Man Dreyfus, who eventually concedes to the murders and tells Betty where Polly’s body is. 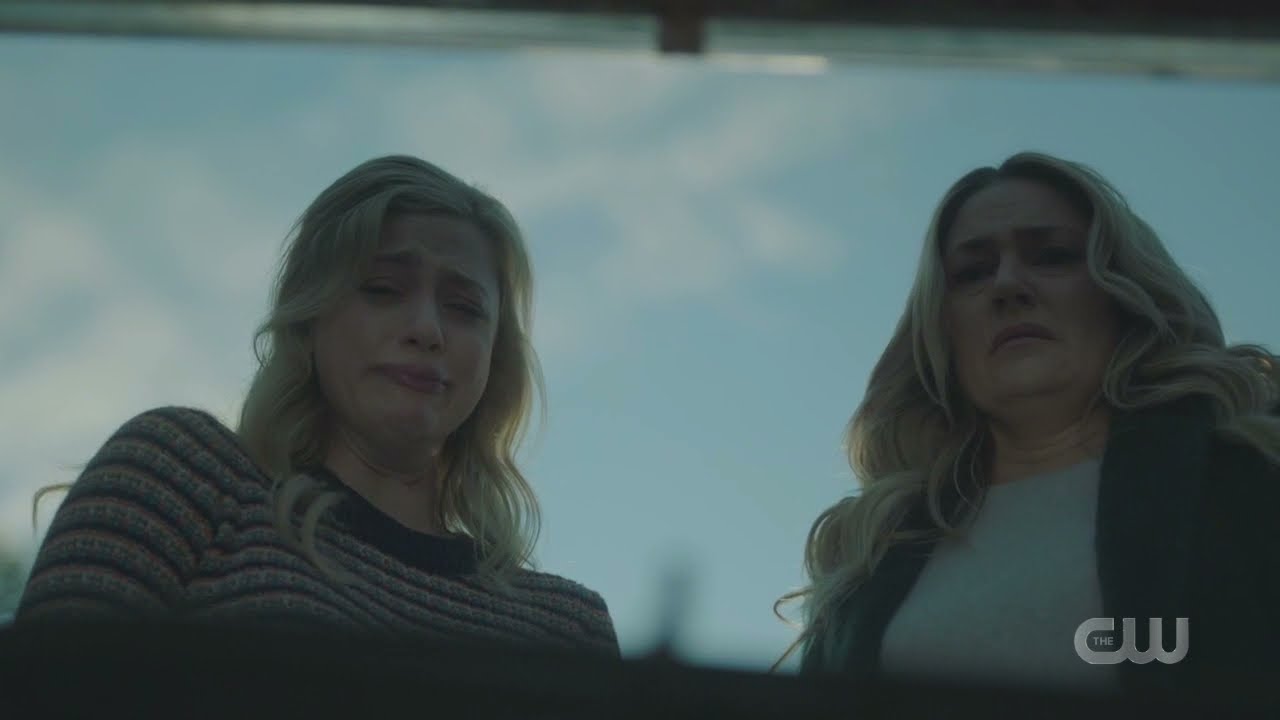 With that, not only is the Starkweather family taken down for good, but Betty and Alice also recover Polly’s remains from the trunk of a car in a junkyard. It’s unclear if a single person killed her or if the entire family was involved, but yes, Polly is dead. Alice did blame her younger daughter for this tragedy for a while, claiming that Betty left for seven years, and even when she came back, she pushed Polly away. However, they eventually make up, and Betty promises never to leave her mother alone again. That’s when they have a memorial, celebrate her life, and lay Polly Cooper to rest.