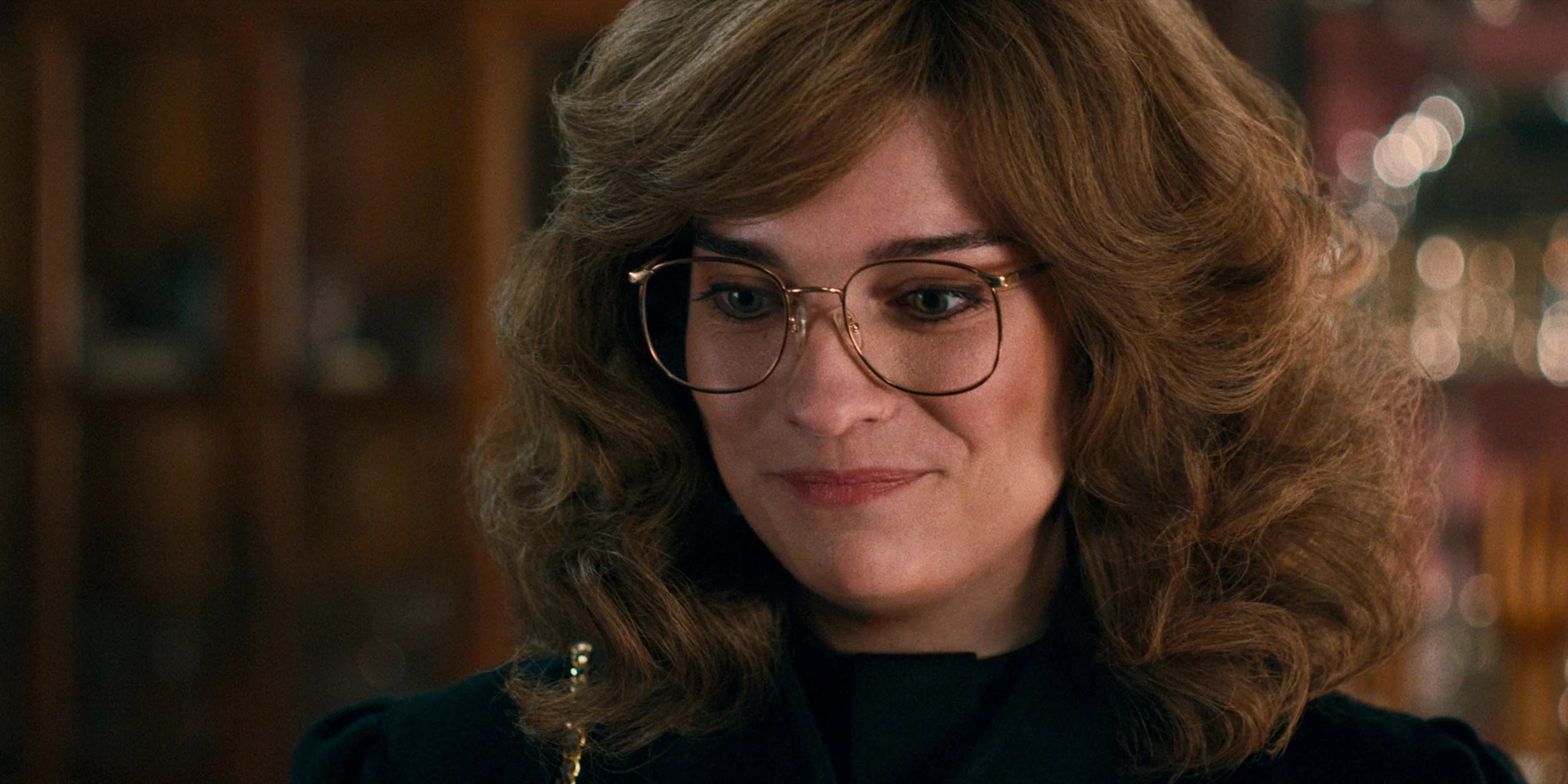 Of all the relationships in the life of Nadia Vulvokov (Natasha Lyonne), the one with Ruth Brenner (Elizabeth Ashley) is the least uncomplicated. Ruth, or Ruthie, as Nadia lovingly calls her, has been the prevalent mother figure in her life even when her biological mother was still alive. She eventually becomes Nadia’s adoptive mother. In season 2, her health progressively gets worse, making Nadia worry that she will lose the person that has been the most consistent part of her life since the beginning. If you are wondering whether Ruth dies in the second season of ‘Russian Doll,’ here is what you need to know. SPOILERS AHEAD.

Yes, Ruth dies in season 2 of ‘Russian Doll.’ The first episode of the season foreshadows it, and the plot develops from there. Nadia arrives to check on Ruth, who has just been in a fender bender. We are told the last few years have been a struggle for both Ruth and Nadia, who has become the primary caretaker for the older woman. Ruth is the only person who witnessed Nadia’s childhood in its entirety. Nadia believes that if she loses Ruth, she will lose a part of herself. 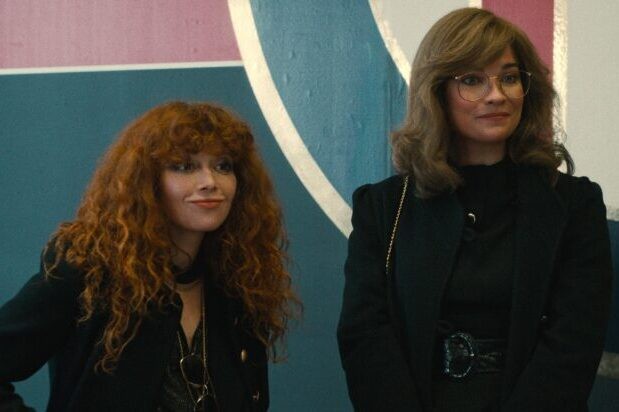 As we have learned in the first season, Nadia’s life with Nora was tumultuous. Nora had mental health issues that the show never really specifies. She took drugs and was prone to outbursts. Eventually, social services came and took Nadia away. Soon after, Nora committed suicide. She was 35 years old at the time.

That guilt has haunted Nora throughout her life. It’s one of the things she got from Nora, along with a number of psychological issues. In contrast, her relationship with Ruth has always been a source of positivity in her life. But with the chance to rewrite her past, she inevitably overlooks her present. When she finally realizes her folly, it’s almost too late. She flees with her infant self to the present, causing time to collapse. 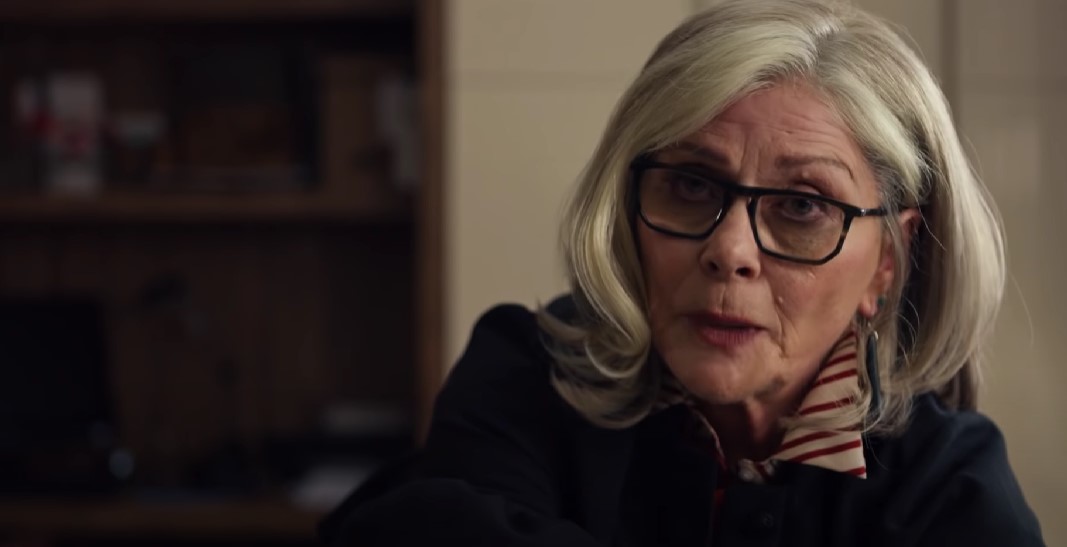 Nadia thinks that she has all the time in the world until she discovers that a month has passed since her 40th birthday. Ruth has passed away due to pulmonary embolism, and Nadia wasn’t there for her. As she tries to mend things by returning her infant self to her mother, she sees Young Ruth (Annie Murphy) and enquires, “… you had no obligation, but you loved me anyway, right?”

The thing is that Ruth did love Nadia. She lost her husband when she was quite young and didn’t have any children of her own. She didn’t regret this decision, as Nadia was as important to her as she was to the younger woman. After Nadia reconciles with her past, she returns to 2022 and attends Ruth’s wake.