Does Single All the Way Have a Mid-Credits or Post-Credits Scene? 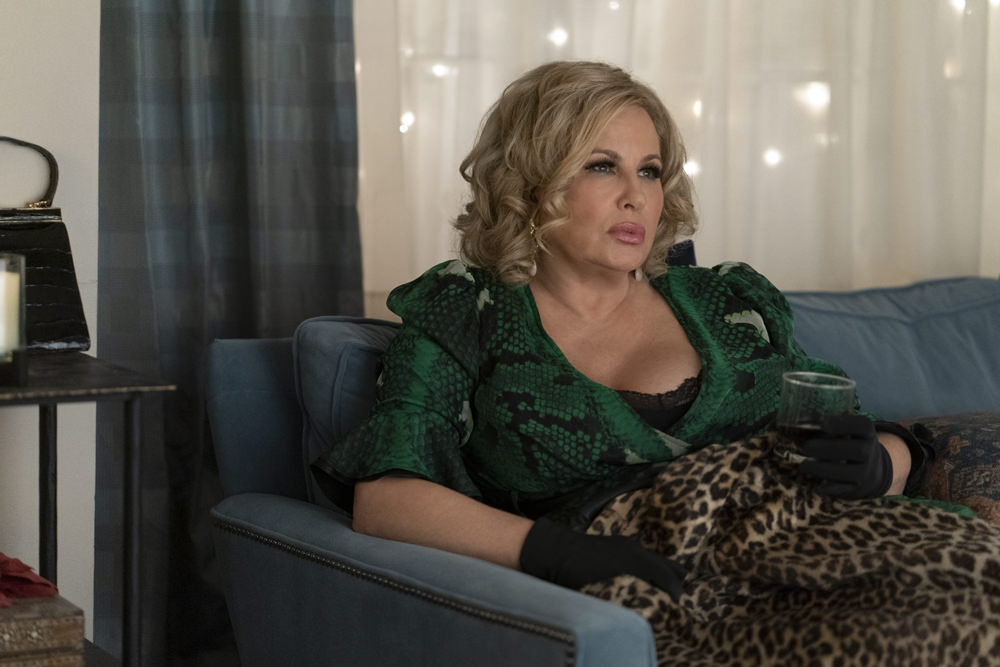 Traditionally, the mid-credits and post-credits scenes serve multiple purposes in filmmaking. If a given film is part of a film series, then the mid-credits and post-credits scenes can be used to set up the narrative for upcoming projects. They can also be used as a moment of fanservice, in which the filmmakers might answer questions that have bothered the franchise fans for a long time.

Yet another way to make use of the mid-credits or post-credits scenes is to give the audience a light-hearted moment as the curtain drops. At the end of ‘Single All the Way,’ Peter (Michael Urie) realizes that he has been in love with his best friend and roommate Nick for a long time, and the two of them start dating. If you are curious to know whether there are mid-credits or post-credits scenes in ‘Single All the Way,’ we got you covered. SPOILERS AHEAD.

Does Single All the Way Have a Mid-Credits or Post-Credits Scene?

While ‘Single All the Way’ doesn’t have a post-credits scene, it does have a mid-credits scene. However, it doesn’t involve Peter, the protagonist. Whether it will take the story forward remains to be seen, but it provides a sense of closure to two characters in the film — Aunt Sandy (Jennifer Coolidge) and Kevin (Dan Finnerty), the “snow-plow guy.”

Both are oddball characters in ‘Single All the Way.’ Sandy is Peter’s mother’s sister. Before moving to Bridgewater, New Hampshire, she tried to become an actress in New York. The most prominent role she received was as an understudy to Audrey in an Off-Broadway production of ‘Little Shop of Horrors.’ In Bridgewater, she writes, produces, and stars in Christmas pageants. When she originally arrived, she roped in Peter and his two sisters, Lisa and Ashleigh, to star alongside her in the play. This year, Lisa and Ashleigh’s children have been forced to perform.

Meanwhile, Kevin spends the entire year composing songs that he performs at Lisa and her husband’s pub every Christmas Eve. As Peter reveals to James, Kevin has been doing this since the pub opened. Besides being the “snow-plow guy” and an amateur musician, Kevin is also a notary and an animal psychic. Peter dryly observes to James that Kevin’s brand is all over the place.

As the credits start rolling, Kevin keeps on singing and entertaining the patrons of the pub on Christmas Eve. Suddenly, Sandy comes up and joins him. Together, they dance and sing as the film comes to an end. If Kevin’s songs denote his desperate desire for companionship, Sandy’s actions do the same for her. She even erroneously presumes that James is attracted to her after seeing him across the pub. But now, as the mid-credits scene seems to imply, these two unconventional and lonely souls have found love in each other.

Read More: Who Is Aunt Sandy in Single All the Way? Who Plays Her?