Does the Player 101 Die in Squid Game? 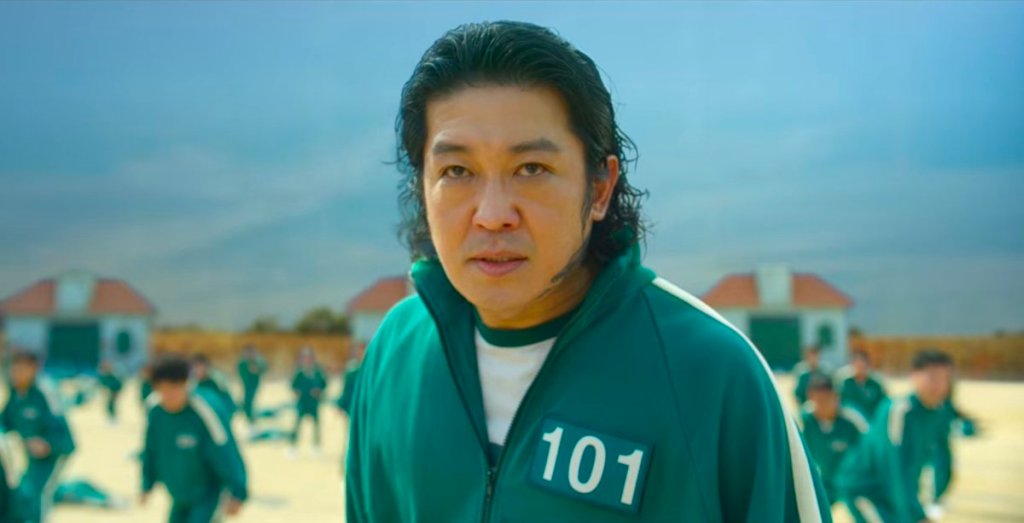 One of the strongest points of ‘Squid Game’ is its ensemble cast of characters. While most of them have financial issues, the variety in their circumstances adds a layer of complexity to the show. Jang Deok-su (Heo Sung-tae) or No. 101 is one of the 456 contestants in the Squid Game. He is a middle-tier gangster in Seoul and its satellite cities.

After accumulating a large debt to his boss and a gambling debt to a Filipino organization, Deok-su is forced to join the Squid Game. When he is outside after the vote, he tries to amass a few of his subordinates to steal the ₩45.6 billion (US$38.5 million) prize money from the game administrators. However, he is ultimately betrayed and has no choice but to go back and continue playing the game. If you are wondering whether he dies in ‘Squid Game,’ this is what you need to know. SPOILERS AHEAD.

Does the Player 101 Die in Squid Game? Is Jang Deok-su Dead?

Yes, Jang Deok-su or Player 101 dies in ‘Squid Game.’ His death takes place during the Glass Stepping Stones game in episode 7. Han Mi-nyeo (Joo-ryeong Kim) grabs him in a death grip and reminds him of his betrayal before pulling him down to a murder-suicide. Earlier in the game, because of his experience as a gang leader, Deok-su establishes himself as a dominant player. Mi-nyeo, intelligent and opportunistic, quickly concludes that allying with Deok-su is the surest way to ensure her survival. During the Sugar Honeycombs round, she secretly passes him her lighter, thus helping him complete the task. 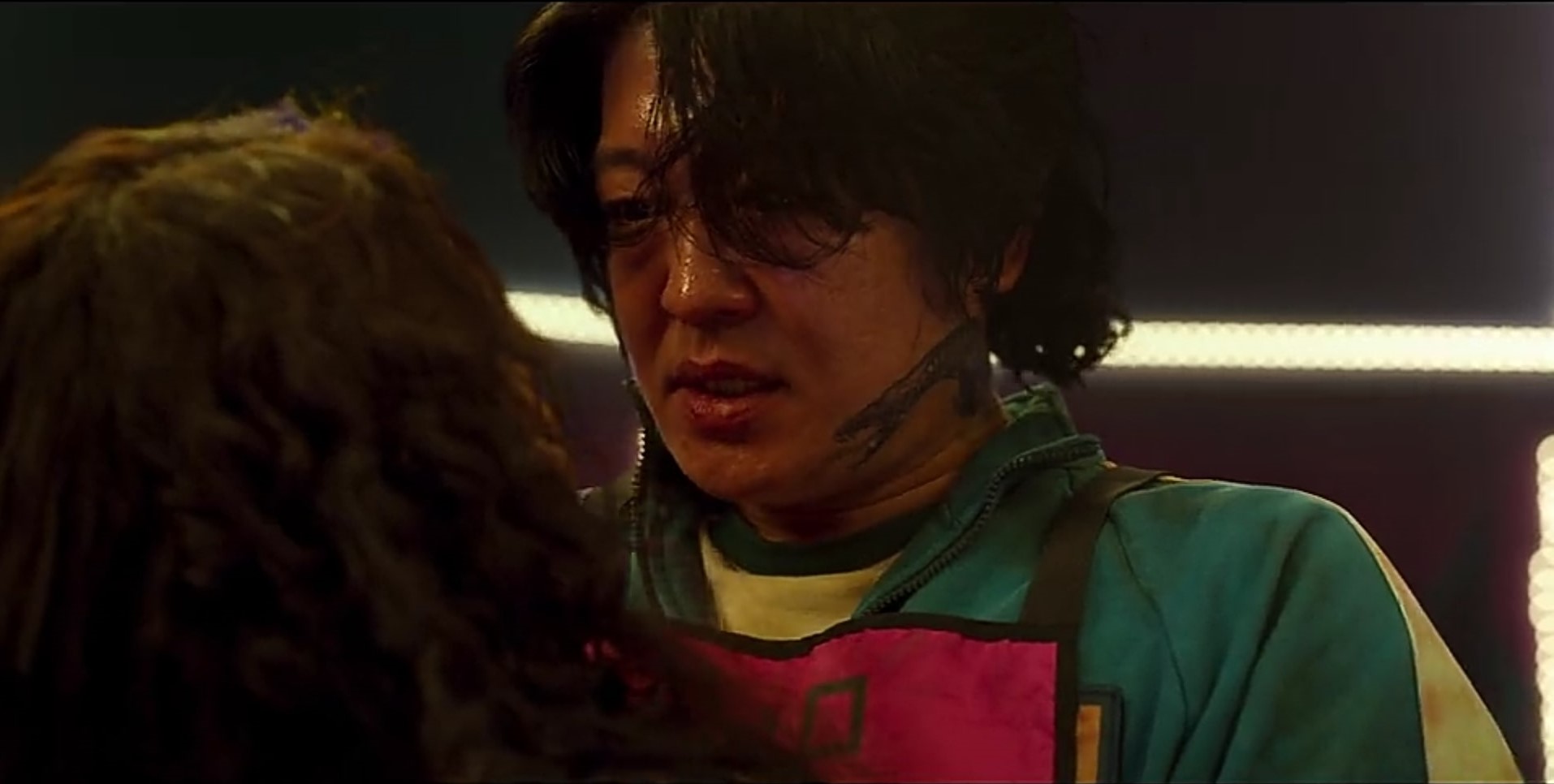 Before the fight breaks out, Byeong-gi or Player 111 — the doctor who has been helping some of the administrators in harvesting organs from the bodies of the dead contestants in exchange for information about the games — reaches out to Deok-su to join the latter’s team. Deok-su and his team help Byeong-gi survive the fight, and the latter reveals to him that the next game is Tug-of-War. Meanwhile, Mi-nyeo becomes worried by the sudden camaraderie between the two men and has sex with Deok-su. Even though she warns him that she will kill him if he betrays her, Deok-su keeps her out of his Tug-of-War team. At the last moment, she joins Seong Gi-hun’s team and survives the round.

Deok-su defeats his partner in the Marbles round to make it to the Glass Stepping Stones round, during which all the players before him fall to their deaths from the glass bridge one by one. Suddenly overcome with fear about going forward, he declares that he will stand where he is, and one of the players behind him will have to take the lead. Otherwise, they will all die on that bridge after the designated time is over. Mi-nyeo pushes the nearest player toward Deok-su, which almost causes the latter to fall off the bridge.

Mi-nyeo berates Deok-su for his cowardice and tells him that she will go ahead instead. Just when he lets his guard down, she wraps her hands around him and reminds him of his betrayal. Deok-su desperately tries to get out of her grasp but fails. He begs her to let him go and promises that he will go first. Calling him a coward once more, she drags him to their deaths.