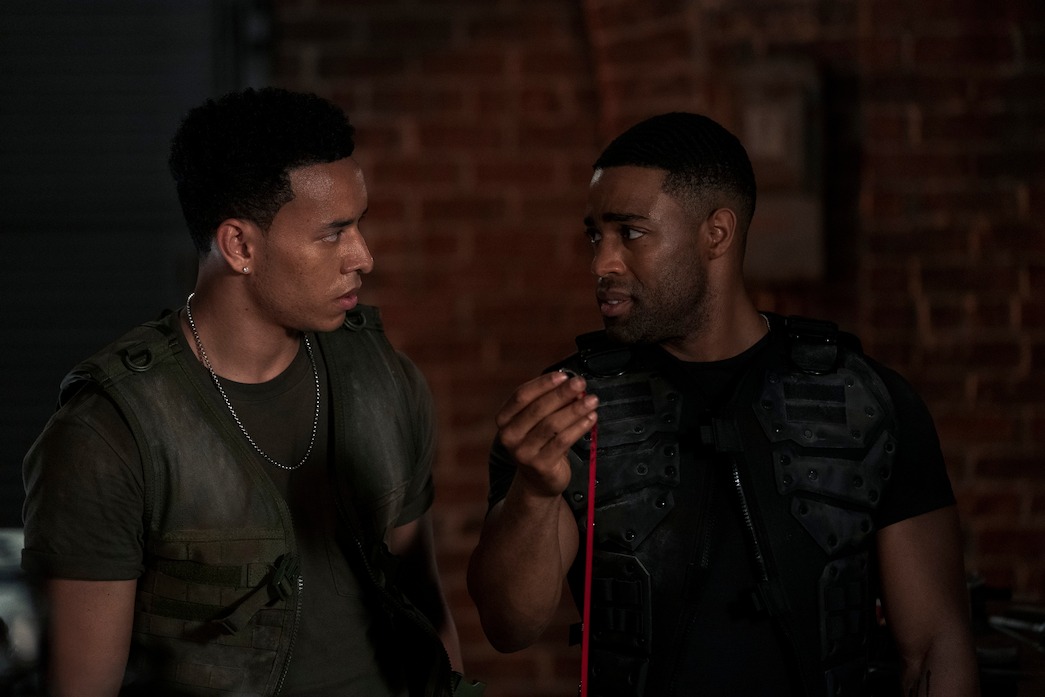 Netflix’s ‘First Kill’ follows the budding romance between high schoolers Juliette and Calliope. The two classmates fall hard for each other but are kept apart by their respective families since they happen to be from opposing orders. While Juliette is a legacy vampire, Calliope comes from a family of proud monster hunters. Thus, the two girls essentially fall in love when they should be each other’s sworn enemy.

While Juliette and Calliope look for a way to make their relationship work, the rest of their families take a more violent approach. Calliope’s demon-hunter brothers, Theo and Apollo, find themselves in the heat of the action one too many times, and the former is grievously injured near the end of season 1. Does Theo die? Let’s find out. SPOILERS AHEAD.

It is revealed that Theo is actually Calliope and Apollo’s half-brother and is Jack’s son from a previous marriage. After undergoing a severing ceremony with his sister, Theo begins having visions of the past where he sees his mother brutally murdered. For the first time, Theo feels like an outsider in his own family and vows to find the monster that killed his mother. In fact, he and his father, Jack, have long planned their epic battle with the as-yet-elusive monster. 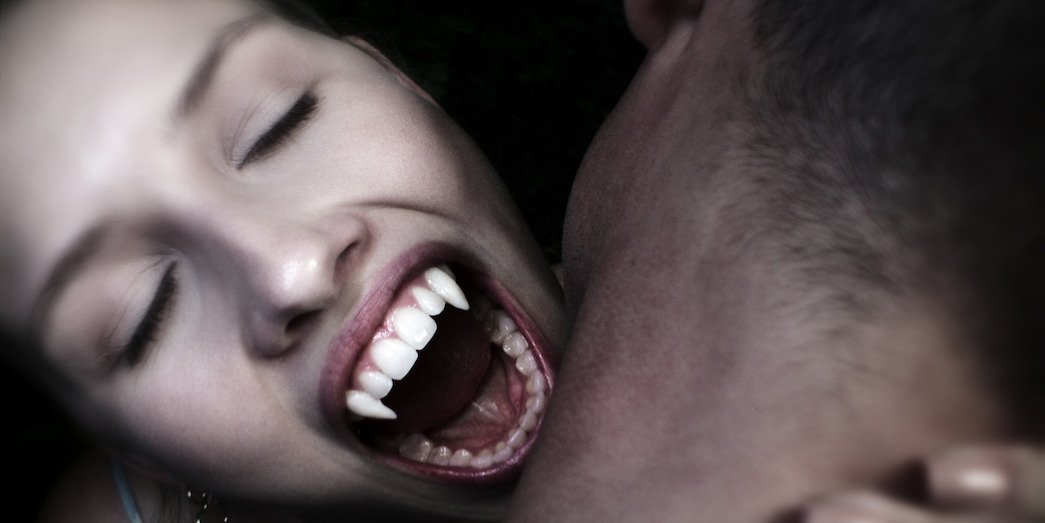 When Apollo realizes what is tormenting his half-brother, he promises to help find his mother’s killer. However, as is repeatedly proven, Apollo is prone to making errors in judgment. Thus, his plan to use Elinor, Juliette’s wily vampire elder sister, as an informant doesn’t work out as he hopes. Apollo also gets sidetracked by his attraction to Elinor, and Theo actually finds his half-brother and the vampire kissing.

Theo isn’t fooled by Elinor and quickly breaks up the romance between her and Apollo. However, in the scuffle that follows, Theo is stabbed by his half-brother. Tragically, this looks like the end of Theo until he is secretly rescued by Juliette. Coming across the fatally injured Theo, the young vampire bites him, turning him into a vampire as well. Thus, Juliette saves Theo’s life but also, by turning him into a vampire, makes him a sworn enemy of his family.

Thus, very soon, Theo faces another threat to his life, this time by his own family members. Realizing his son is a vampire, Jack makes up his mind to kill Theo. He secures the recently converted vampire in his basement while he readies the lethal silver-tipped weapons. However, Jack’s wife Talia remains vehemently opposed to killing their son.

Ultimately, Talia agrees to kill Theo but then tricks Jack and escapes with her stepson. Thus, at the end of ‘First Kill’ season 1, both Theo and Talia are missing. Though the former is in a weakened state due to his recent conversion to a vampire, he has the build of a well-trained hunter and most likely survives. However, Theo is now completely susceptible to silver, and with the hunting guild’s members on high alert, he is constantly in grave danger. His only hope for survival is help from Talia, who, as a guild member herself, can help draw her associates away from Theo.

Interestingly, Juliette and Calliope’s relationship breaks down when the latter discovers that the former turned her brother into a vampire. Since Theo is new to the vampiric ways, Juliette could also come to his rescue, which might just help fix things between her and Calliope.