Does Vance Walker From ANW Have Cerebral Palsy? 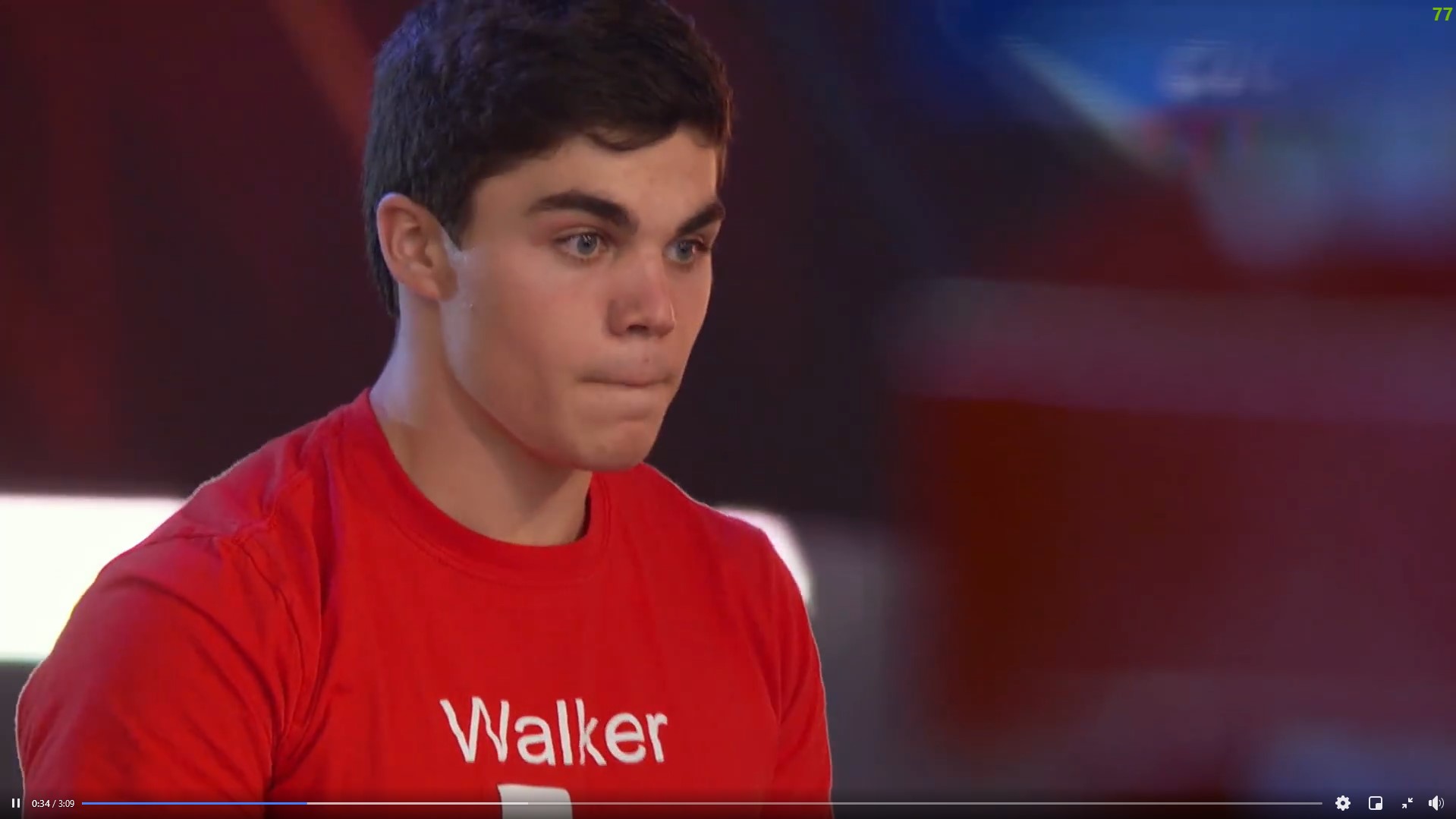 Cerebral Palsy is a permanent condition that can restrict one’s movement and coordination with the brain. It can also take away one’s ability to balance themselves and maintain their posture. Thus, people living with Cerebral Palsy find it challenging to move and need external assistance like a wheelchair or a crutch. Therefore, it was rather inspirational and incredible when Vance Walker, a rising ‘American Ninja Warrior’ star, revealed that he lived with Cerebral Palsy in his childhood. Let’s dive into his astonishing story and find out how he overcame the disorder, shall we? 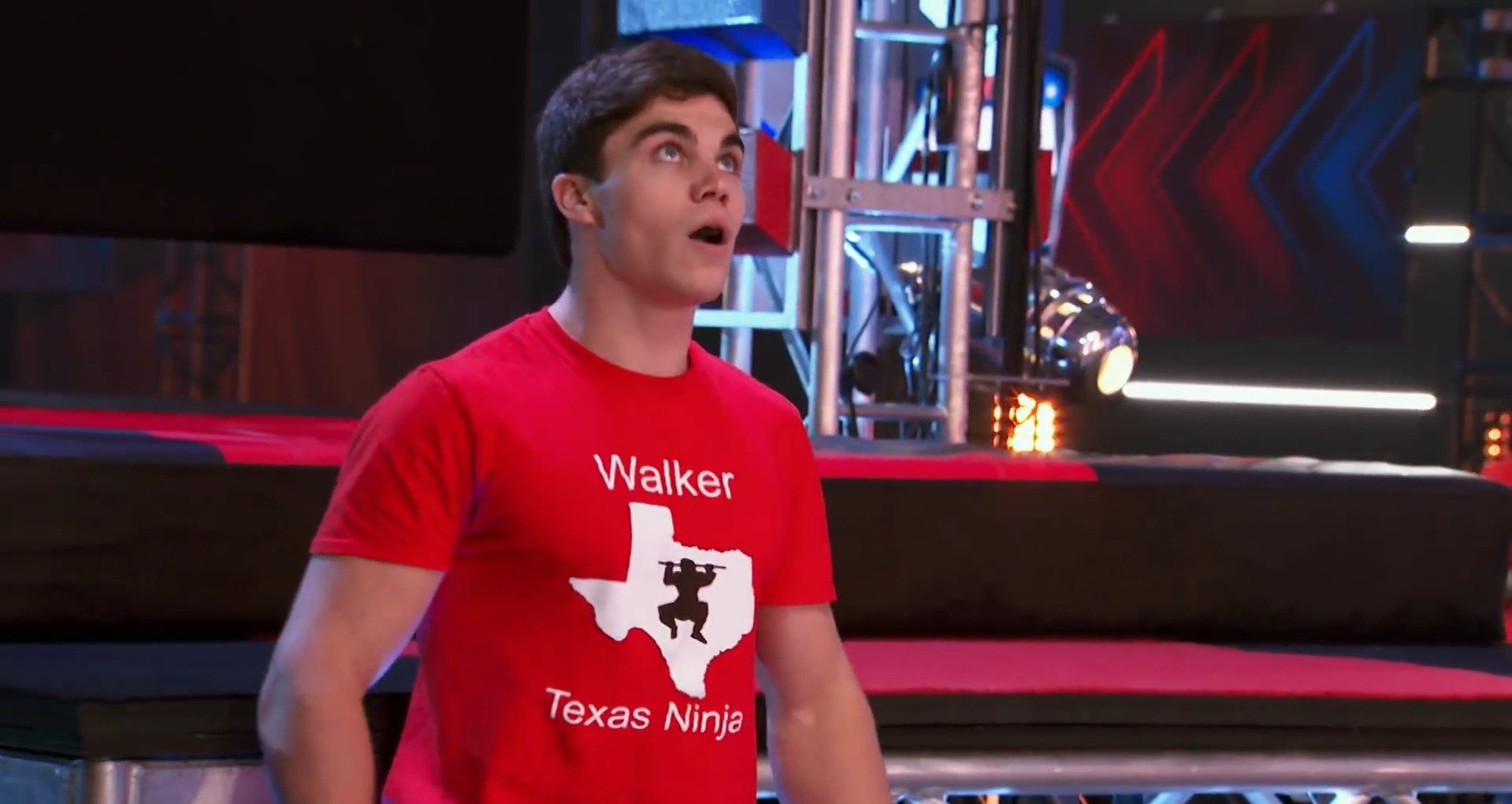 At the end of both seasons, Vance remained unbeatable and had an impressive score of 14-0. His fantastic performance turned eyes, and soon Vance got the call to appear on ‘American Ninja Warrior.’ Originally from Texas, Vance had a difficult childhood as he was born with Cerebral Palsy. It was challenging for him to balance himself, and he was unable to walk on his own. Thus, from the time he was supposed to walk, Vance had to wear braces on his legs which provided him with the added support to stand up on his own.

However, Vance Walker never gave up. With steely determination and dedication, he stood up to the condition and began taking steps that would enable him to walk on his own. Through constant exercise and medical attention, Vance was finally able to bring the conditions of Cerebral Palsy under control. He had to wear the braces on his legs till the first grade and then slowly eased himself back into normal movement and balance.

An American Ninja Warrior needs to be on the top of their game every single day. They need the perfect poise, posture, balance, and speed. Movement is vital for success in the series. Yet, Vance did not allow his condition to affect what he can achieve. He put in an immense amount of hard work to bring himself up to shape to compete on the highest level. His dedication and talent paid off when he got a chance to perform at ‘American Ninja Warrior Junior.’ Ultimately, he won hearts with his tremendous record. 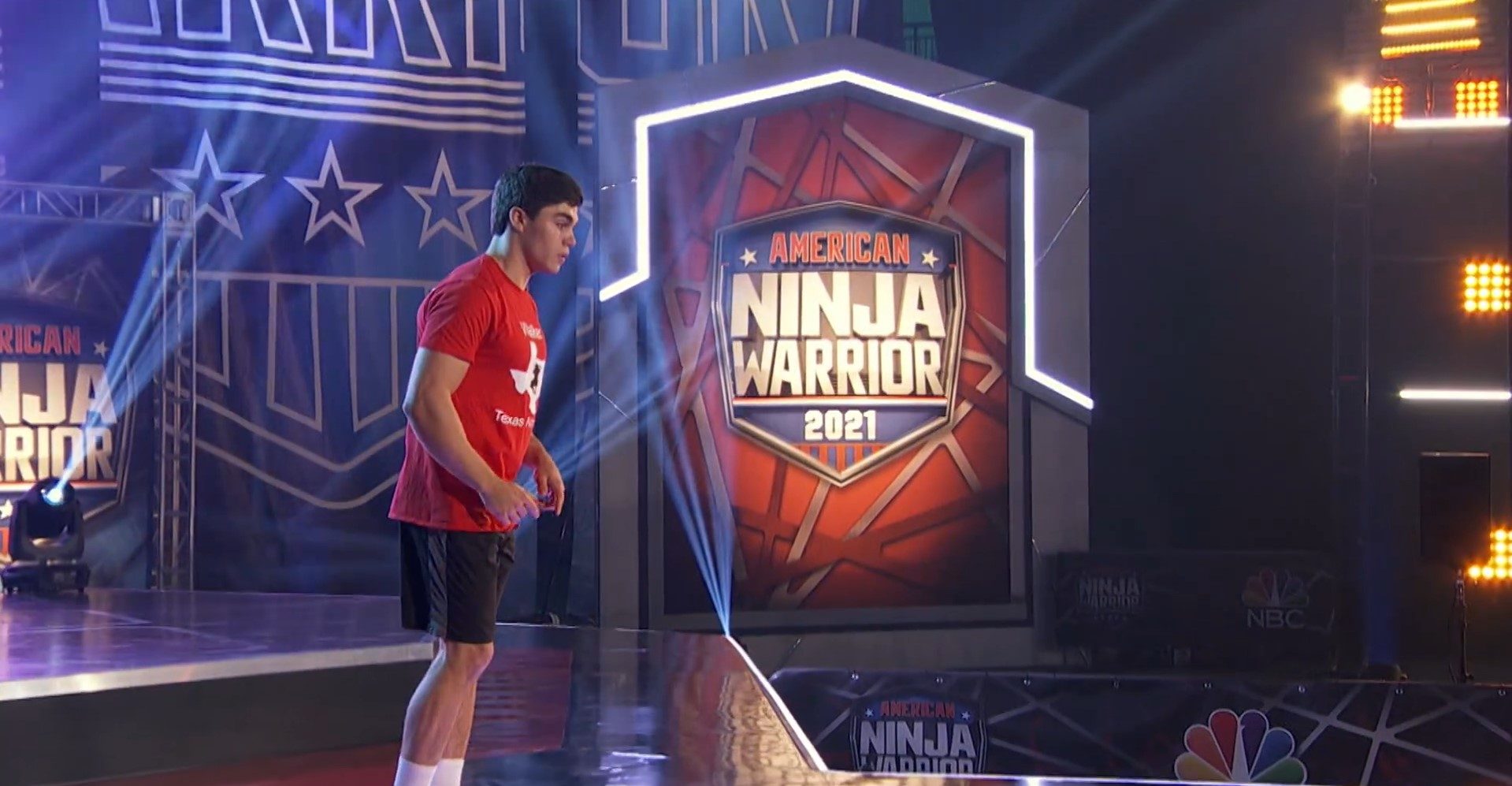 Vance was initially asked to be a part of ‘American Ninja Warrior’ season 12, but the younger contestants were left out because of the COVID-19 pandemic. At present, he resides in Georgia, although he still considers Texas his home. Even today, Vance has to face the traces of his past and has to do stretching exercises daily and before every competition. However, he has beaten the challenges thrown at him by Cerebral Palsy and has proved that he belongs in the big leagues through his equally fascinating performance in ‘American Ninja Warrior’ season 13.