Does Walker Die on Yellowstone?

In ‘Yellowstone,’ few characters outside the Dutton family have a compelling internal and external conflict along with layers of moral ambiguity. One such complex and intriguing character is Walker (Ryan Bingham). Initially, a troublesome figure, Walker has developed into a mainstay of the Yellowstone Ranch’s bunkhouse. However, his nature makes him prone to conflict, and fans constantly worry about his fate on the show. As the fourth season of the Western drama is in full swing, some fans believe that Walker will be biting the dust. Is there any truth to the speculation of Walker’s death? Let’s find out!

What Happens to Walker on Yellowstone?

Walker is first introduced in the show’s debut season and makes sporadic appearances in the first two seasons. He is an ex-convict who gets a new lease on life at the Yellowstone Ranch with Rip’s help, who hires him as a ranch hand. However, Walker shows no interest in working at the ranch often disobeys Rip. Walker helps Rip in covering up a murder committed by Jamie. However, Walker soon grows weary of the Duttons’ actions and begins to butt heads with Rip. 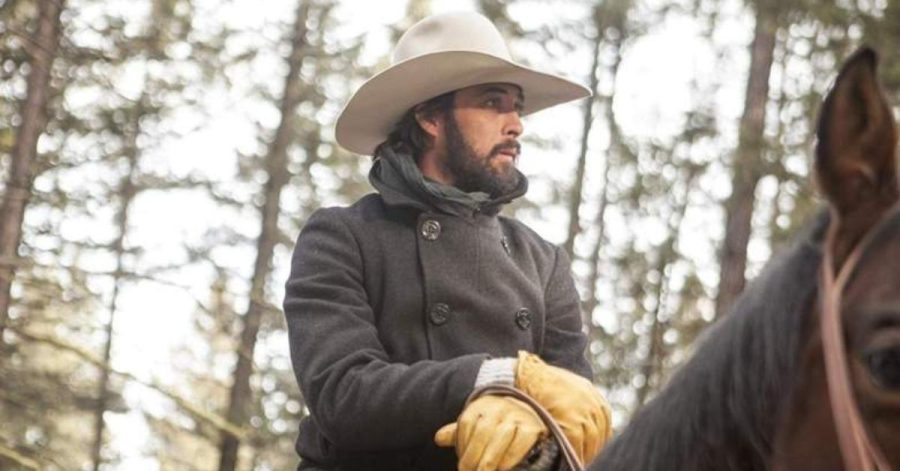 Things between the two come to a head, and Rip is forced to give Walker a death sentence. However, it is Kayce who is tasked with finishing off the former felon. Kayce lets Walker go with the promise of never returning. Sometime later, Lloyd and Rip find Walker singing at a local bar and drag him back to the ranch. Walker is given a chance to prove his loyalty and does so by removing Wade Morrow’s branding.

Does Walker Die on Yellowstone?

In the fourth season, Walker seems to have settled back at the ranch. However, fans still aren’t convinced about the rancher/country singer’s loyalties. Since he is aware of the murder, Walker poses a threat to Jamie. Should his tongue willingly or unwillingly slip and the secret was to come out, it could spell disaster for Jamie. Therefore, he could attempt to take care of Walker as a pre-emptive measure. Moreover, Walker has constantly found a way to escape from near-death situations, and one cannot help but wonder when he will finally run out of luck.

Fans of the show believe that Walker’s luck is set to run out soon. A cryptic shot in the teaser for the fourth season shows the river that passes by the Yellowstone Ranch. In the water, viewers can clearly see a hat that is synonymous with Walker and a trail of blood. This particular shot has fueled fan speculation that Walker will perish in the fourth season.

It is possible that the hat belongs to Walker, but the blood could be of a person attacking him. Walker could be forced to kill his attacker in self-defense. However, given how many times Walker has escaped from imminent death, such a scenario would no longer surprise fans. Walker’s death has been on the cards for a while, and it would be genuinely shocking if the writers decide to kill him off in the fourth season by the hands of Rip or Jamie. We will have to tune in to the remaining episodes of the fourth season to find out more about Walker’s fate.